We've got a few ideas on how to make sure you hear that Final Fantasy victory fanfare often in Dissidia, which is now available for free on PS4 and PC.

As the game releases today, it only seemed right to offer up some top tips for getting good at this unique fighter. Once you know what you're doing Dissidia is damn good fun - but thanks to those intricate systems it can be difficult to immediately understand compared to something like, say Street Fighter. So, without further ado, here are our tips for Dissidia Final Fantasy NT - good luck out there! 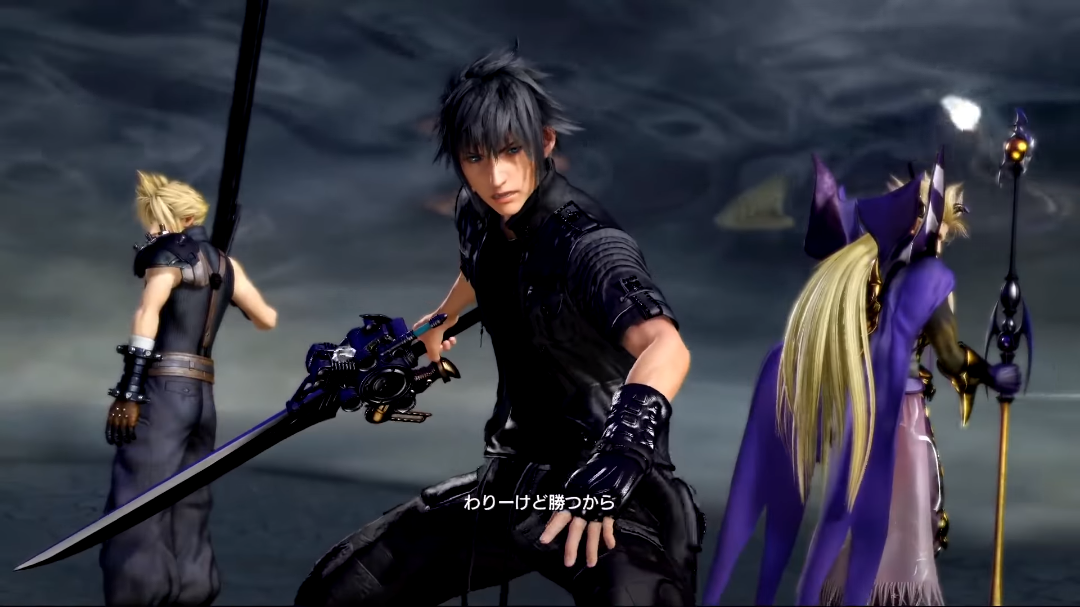 Dissidia Final Fantasy NT Characters: Who can you play as?

The main game will feature many from across Final Fantasy's history, with the 'season pass' adding six new characters. Here's the available roster:

Dissidia includes a season pass which will introduce new characters periodically to the game. Square Enix haven't formally announced who'll be joining the roster, but have teased that there will be six new characters - four male and two female - all from numbered Final Fantasy games. Five are rumoured to be from the newer half of the numbered Final Fantasy series (so seven onward), with the final one coming from the older half.

Understand the character types/classes and their general strengths and weaknesses

Once you've picked a character above, understand the general layout of character strengths. Gneerally, one of the four classes is good against another. The four classes break down as follows:

Specialists, of course, are entirely unique. This type of character is difficult to handle, and will have its own unique style - it won't fit with any of the basic 'classes' or character archetypes described above.

A big part of winning in Dissidia is down to understanding the unique systems of the game - Bravery, Health (HP), the difference between the two and how they relate - so let's talk about that for a second.

The bottom of the HUD is where you’ll spend most of your stat-considering time in Dissidia FF, and that’s because it’s home to the most important stat in the game: Bravery.

Broadly speaking, your aim in any match is to build up your bravery stat by attacking an enemy multiple times with bravery attacks, then hit them with a powered-up HP attack. Doing this will lower their bravery stat making them less immediately dangerous and raise yours, meaning you can ultimately deal more damage when you dish out a HP attack.

The game even has a neat little feature to help you with this: when the bravery stat turns purple, it means that it’s so high that a HP attack will be an instant kill on enemies. While it’s often still worth landing non-deadly HP attacks, the ideal thing to do is to unleash a flurry of bravery attacks on an enemy until you’re in instant kill territory and then hit them with one nasty HP attack to knock them out.

Just below your Bravery stat is your own HP, and while this tiny little stat isn’t that important in the grand scheme of things (enemies will also have the purple bravery glow, so you’ll always know when somebody is able to kill you), it’s worth knowing the location of it for quick glances.

To the left of your HP and bravery are your skills – special abilities that you can pop in battle with the combination of a press of triangle and a direction on the D-Pad. You pick your EX Skills in the Battle Set menu before heading into battle. These icons will tell you which direction is assigned to which skill and show you the cool-down period for them mid-battle after they’ve been used. 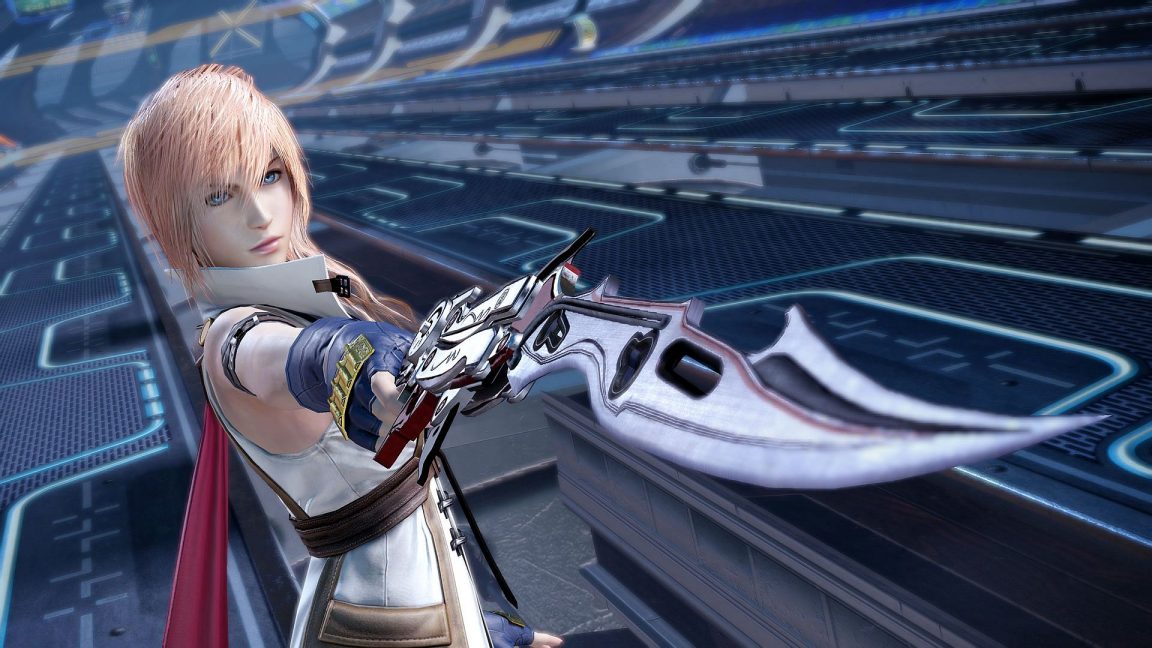 The User Interface might be cluttered, but it's almost all useful

Mastering the rather busy user interface of Dissidia Final Fantasy NT is pretty key to winning - it holds absolutely key information about the match, and somebody who is able to better understand and quickly process what the HUD is telling them is almost always more likely to come out the victor.

Don't neglect your skills beyond HP attacks and bravery attacks

Dissidia is a cross-over of fighting game and Final Fantasy, and that means that, yes, most characters come packing many of their abilities from their classic games. Many of these make their way into Dissidia NT as HP attacks and Bravery attacks, but many other classic FF staples find their way into the game in the easily less-used EX Skill and Summoning mechanics. We should talk about that.

Don't ignore summons in Dissidia: they can turn the tide of a match

Summons in Dissidia offer you both a passive buff for the entire match plus a second buff after they've been summoned, and they also appear on the battlefield once summoned to wreck havoc on the enemy team.

Your choice of summon is important, and the right summon can seriously shore up lacking team composition to cover a hole in a team's abilities. A good summon can also seriously turn the tide of a losing battle.

Like summons, EX skills can make a major difference - and some characters like Y'shtola even carve out their niche in the Dissidia cast and tier list based on their EX skill usage. Learn what your EX skills are, choose which ones you use carefully, and use them often in battle. Simply debuffing the enemy (especially with the right summon buff in effect on top of it) can majorly change the equation when it comes to a match.

Team Composition is King - think about it carefully, and choose summons and skills to offset weaknesses

Being a three-on-three game Dissidia is impacted by the same sort of things as the likes of Marvel vs Capcom or Dragon Ball FighterZ - team composition matters. When picking your character for a match you should try to discuss with your team what your plan is - a team of three Clouds or even three Vanguards is difficult to win with. You should try to go into battle with a balanced team.

When you have a team idea, consider strongly your EX Skills and your Summon - what you pick and how you choose to use them during the match can seriously help to cover up your team's deficiencies (there's no such thing as a perfect team, after all) or significantly enhance their strengths.

Remember, too, that there is safety in numbers. If you're struggling and taking a beating, one of the best possible things you can do is to retreat and find some cover with a team mate - it's certainly better than dying!