Pinnacle weapons are some of the most difficult to earn in Destiny 2, which usually come with special perks. In Shadowkeep, Pinnacle weapons have been replaced by Ritual weapons, which will have curated rolls.

The good news is, there will be three Ritual weapons available for each of the ritual activities: Gambit, Crucible and Vanguard.

Te dev team highlighted that Pinnacles should have been a novelty to chase for dedicated players as opposed to seeking out weapons at the "absolute height of Legendary power." To balance this, the quests to earn Ritual weapons will be much easier than their Pinnacle predecessors, so let's take a look at the new Ritual Weapons in Season of the Undying. 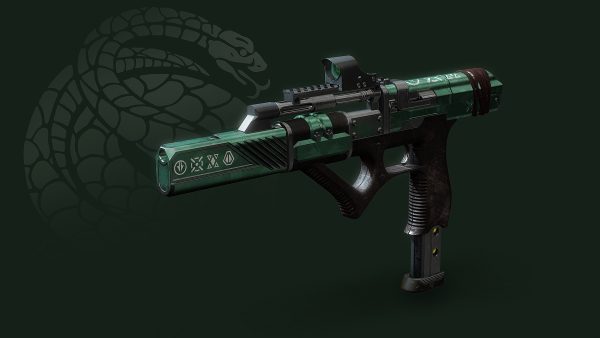 To get your hands on this weapon, you'll need to: 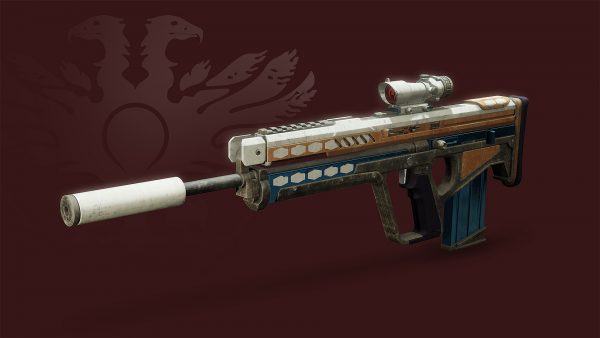 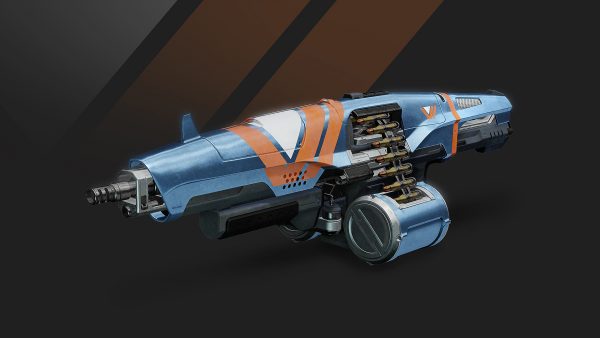 Finally, to get Edgewise, you must:

PvE is getting a massive overhaul in Shadowkeep, including changes to some of your favourite Perks, which you can check out below:

The dev team also stated that "Legendary weapons have become too powerful overall." Fans of Destiny will remember the perk named Crowd Control, which was Rampage’s predecessor. Crowd Control capped out at a bonus of +15% extra damage but in Destiny 2, that figure is closer to +67%. Rampage et al will be nerfed because they "invalidate non-damage related perks."

Moving forward, all non-powerful rewards will drop at three to zero points below your highest equippable Power level. That means, if you're sitting at 800 Power, there will be no more Edge Transits dropping at 780 or less.

Bonus Exotics that drop from the new Nightfall: The Ordeal Strikes will drop at the character’s highest equippable Power level, meaning that you'll be receiving some powerful new gear right from the get-go.

You can check out the rest of the rewards and progression changes below:

Now that the Garden of Salvation raid is complete, it's time to tackle the Eyes on the Moon quest and unlock the Vex Offensive. For more Shadowkeep guides, check out our pages on how to get the Deathbringer Exotic Rocket Launcher, how to complete the Nightmare Essence Cleansing and how to get Phantasmal Fragments, Cores, and access Nightmare Hunts.