Bungie has confirmed that Destiny 2 will be taking advantage of HDR tech, and the power of Xbox One X next month.

Destiny 2 will receive an update on December 5, alongside the release of the first expansion, Curse of Osiris. The update adds the often-requested HDR feature, for both PS4 Pro, and Xbox One X.

The details were dropped in the most recent weekly update, but curiously, Bungie made it sound like only these two consoles would get the update. Xbox One S, and PS4 Slim can both support HDR, so it would be interesting if the developer leaves them out come December. The PC version already has HDR support.

The weekly bulletin also confirmed that the December patch will be adding "adaptive 4K resolution" to both PS4 Pro, and Xbox One X. This is another weird nugget. The PS4 Pro version already supports high resolutions - up to full 4K, in fact through checkerboard rendering.

It's unlikely this implementation will be changed on PS4 Pro, despite Bungie namedropping the console like it doesn't already have that feature. What's more likely to happen on December 5, though, is that Xbox One X will be all caught up with Sony's console. With that said, we could be looking at native 4K all the way on Xbox One X, given the wording. 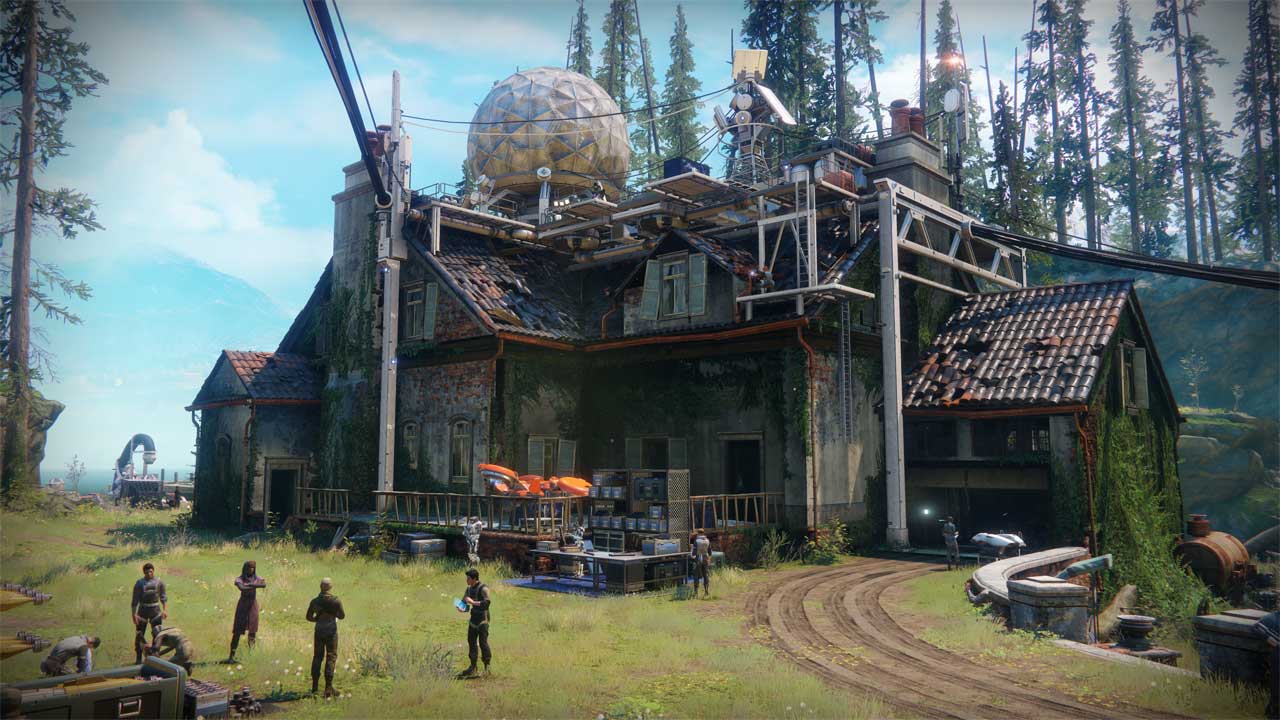 "We’ve seen a lot of questions about whether or not Destiny 2 would scale to meet the potential of new hardware," said Bungie. "If you’re migrating to these new consoles, or already have, we’ll make it worth your investment."

The release of Curse of Osiris will kick off a new era of daily resets for Destiny 2. Bungie is changing the reset time everywhere to be more in line with content releases.

Been a while since you paid our Destiny 2 guide a visit? We've recently added a list of the best sniper rifles, best hand cannons and a walkthrough of how to beat the Leviathan raid's Gauntlet challenge. Do give them a look.