Hand cannons are among the most popular weapons in Destiny 2, despite ongoing debates as to their overall effectiveness.

In Destiny 2, hand cannons are only effective at short to mid range, have a notable bloom effect, and ideally should be supported by a counter-balance mod. They're not as amazing as they (sometimes) were in D1, but in the hands of skilled players they remain very deadly indeed. The low rate of fire and stability mean you need to be sure of every precision shot, and certain you won't be outflanked. Beginner PvP players should consider another weapons category for Crucible.

PvE-wise, hand cannons are satisfying to wield against mobs as they make heads pop beautifully - but lower ammo reserves mean they're a bit of a chore to use as a kinetic weapon on the critical points of Destiny 2's bullet sponge bosses. Equip a hand cannon energy weapon, though, and you've got a fantastic shield-popper before switching to something else for those critical strikes.

On this page, part of our Destiny 2 guide, we'll run down the best hand cannons for PvE and PvP. Combine this with our advice on the best armour attributes in Destiny 2 and our lists of armour sets and where to find them, and you have everything you need to craft a perfect Destiny 2 build.

Picking the best hand cannon in Destiny 2 is a hell of a call, and is really going to depend on your playstyle and preferences - but we can certainly highlight a small group of outstanding performers for your consideration.

Note that the opinions expressed here are derived from the state of the Destiny 2 PvP and PvE meta during Season 1 (September 2017 onwards). A major rebalance is expected when Season 2 begins, and we'll update once the dust settles.

Without further ado, these are the best hand cannons in Destiny 2. Well, according to us. Mileage may vary! 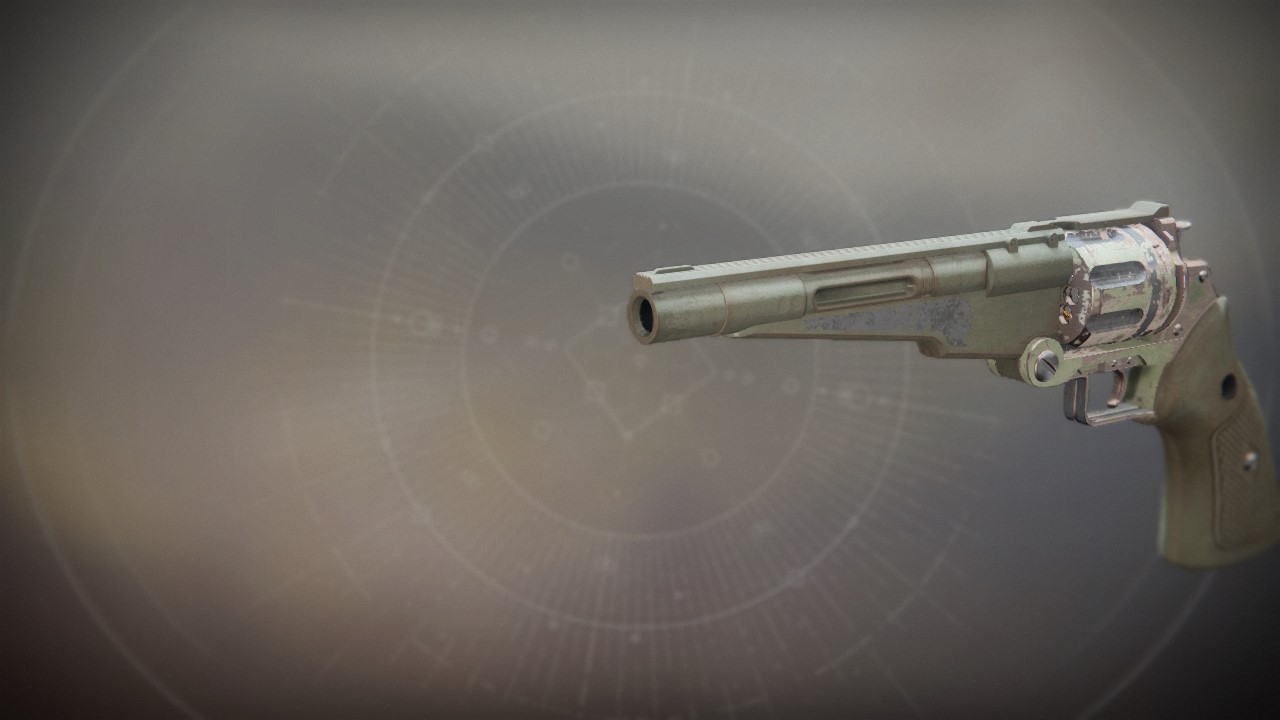 Every shot has to count with a hand cannon, and that means stability is king - even over hardline TTK. You get best results in the Adaptive paradigm, and of these weapons, our surprise pick is The Old Fashioned. On paper it doesn't seem all that jazzy and the perks are nothing to write home about, but put in some practice and adjust to its style, and you'll discover its efficacy. This is just about the closest feel you're going to come to a D1 Palindrome. 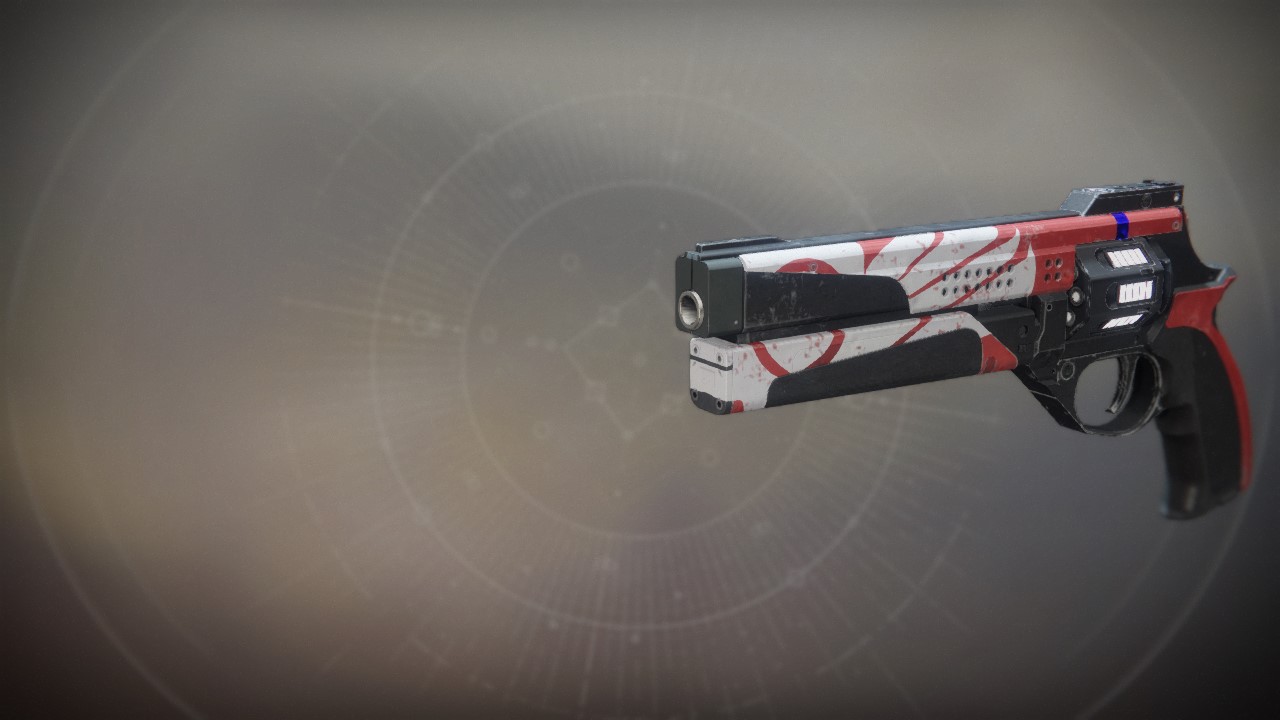 The poster boy for Destiny 2's new style of hand cannon, Better Devils is supposed to be a PvP gun but absolutely rocks in PvE. It's a good all-rounder with no major mins or maxes to worry about in its base stats, while its other perks and traits minimise the handling and reload issues that can be a problem for hand cannon use. Most importantly, Explosive Rounds dish out tasty damage even if you're out of optimum range. 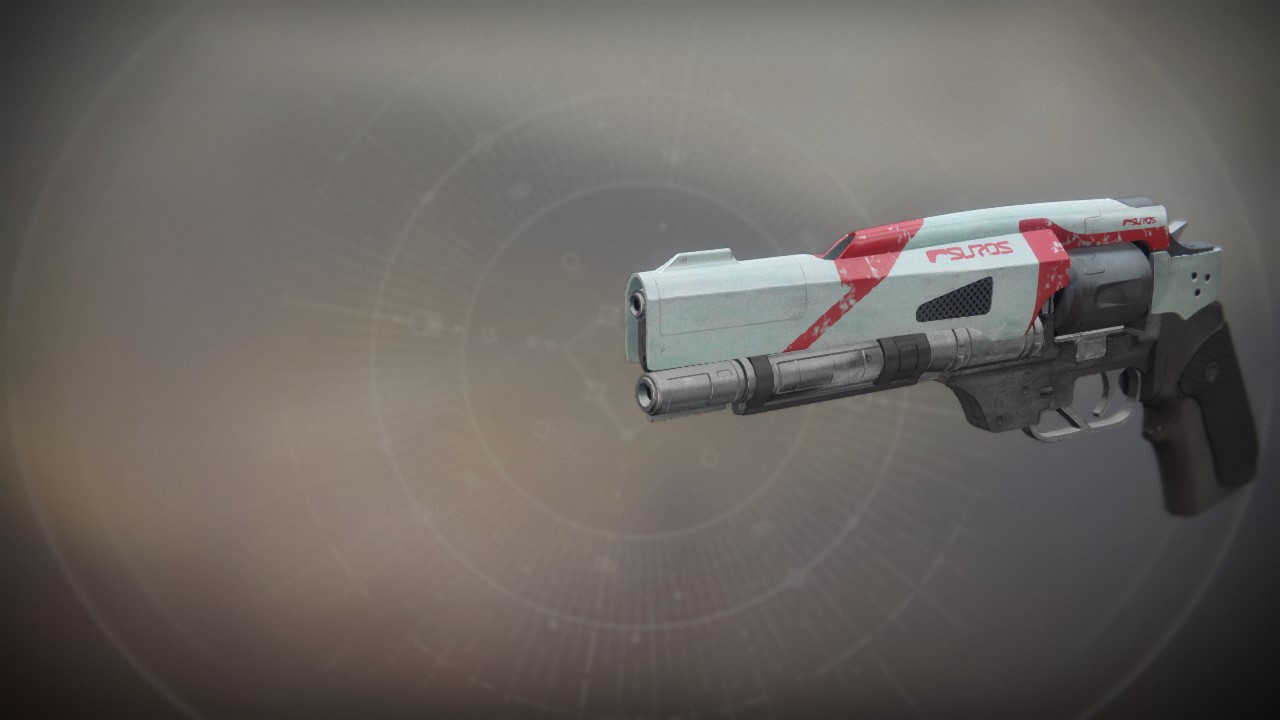 If you want to rock a hand cannon in your energy slot, there's really only one choice. Annual Skate is the best Adaptive energy hand cannon, with fantastic stability and no real problems. You can choose your sight as you like, which is always nice, and enjoy Outlaw, which speeds reload speed on precision kills - a favourite perk. 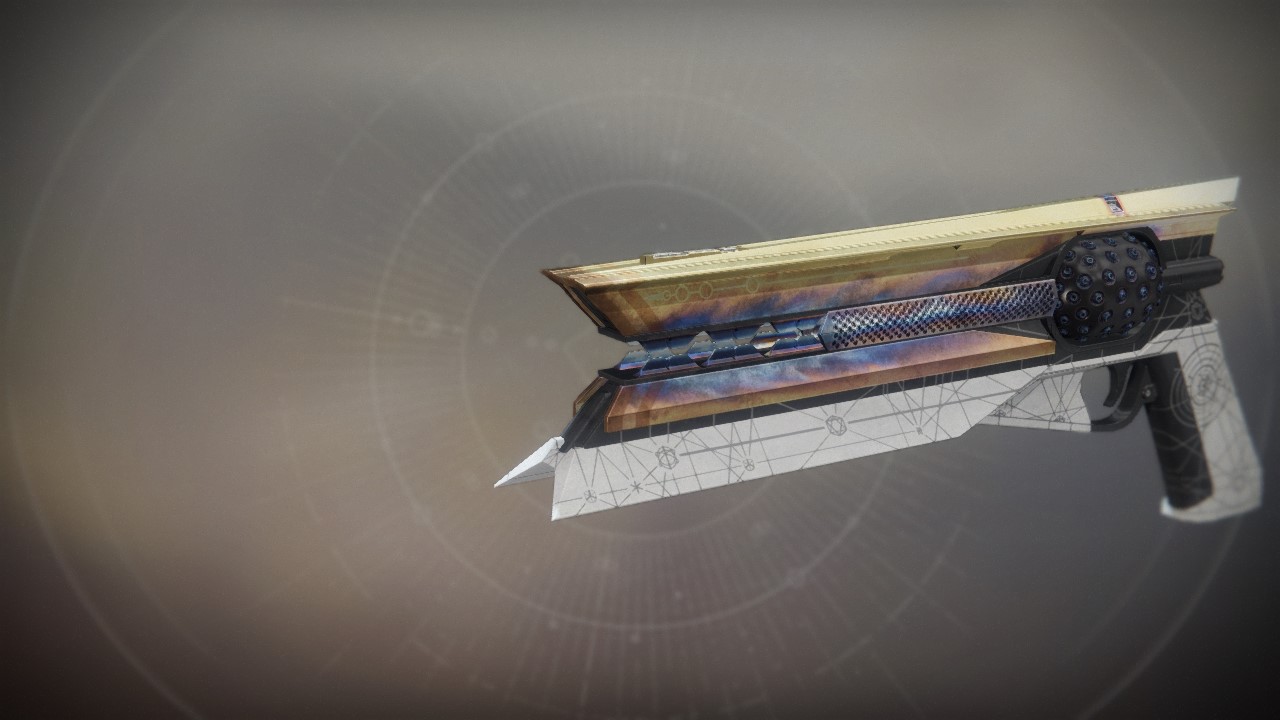 This was a really hard one to call, because Sturm is a very powerful weapon, especially in the hands of a skilled PvPer. But Sturm is only really effective if you land precision shots, and with low auto aim it's not friendly to everyone - whereas absolutely all of us can have a literal blast with Sunshot, because it makes things explode, so it's super useful in PvE. Watch out for the low range and smaller magazine, though.

Disagree with our assessment of the best hand cannons in Destiny 2? Well, the thing is, everyone plays Destiny 2 differently. We'd love to hear your own thoughts on which hand cannons are best.