Destiny 2 has a solid collection of sniper rifles. Let's highlight the best ones.

Sniper rifles aren't as favoured in Destiny 2 as they were in D1, and the general consensus seems to be that they need a retooling. That said, really skilled snipers remain a terror of the Crucible, even though the scarcity of Power ammo means scout rifles have supplanted them somewhat.

There's a real division in the Destiny 2 meta between snipers who prefer the highest impact models for one shot, one kill from a stealth position - and those who willingly sacrifice a bit of damage in return for rock-solid stability while moving.

Outside the Crucible, sniper rifles have little traction. There are very few situations in PvE where a sniper rifle is worth giving up your Power slot for, since scout rifles can do the job and have much deeper ammo reserves. The only exception might be for heavy precision damage against a boss, but even then, you could do better.

Nevertheless, on this page, part of our Destiny 2 guide, we'll run down the best sniper rifles for various playstyles and approaches. Combine this with our advice on the best armour attributes in Destiny 2 and our lists of armour sets and where to find them, and you have everything you need to craft a perfect Destiny 2 build.

Picking the best sniper rifle cannon in Destiny 2 isn't easy - but we can certainly highlight a small group of outstanding performers for your consideration.

Note that the opinions expressed here are derived from the state of the Destiny 2 PvP and PvE meta during Season 1 (September 2017 onwards). A major rebalance is expected when Season 2 begins, and we'll update once the dust settles.

Without further ado, these are the best sniper rifles cannons in Destiny 2 ... from our perspective. 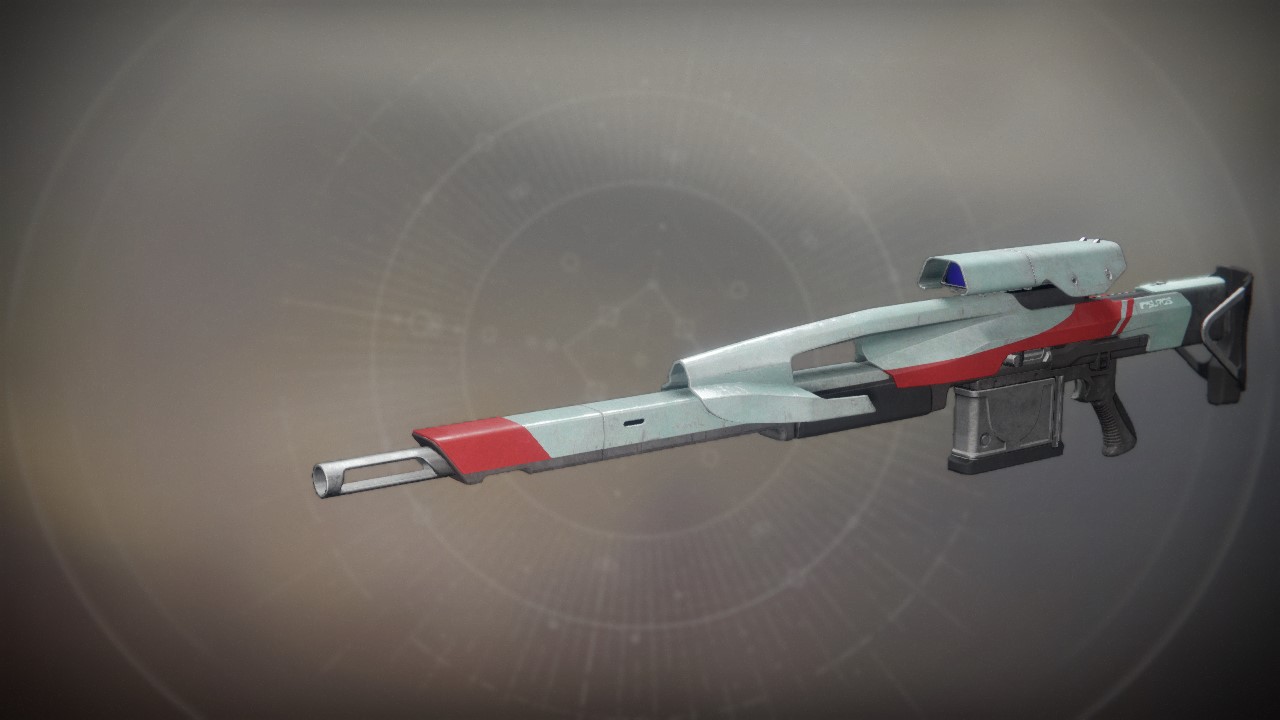 If you want your scope to hold steady as a stone even as you strafe, A Single Clap is the sniper rifle for you. A nicely balanced Adaptive paradigm sniper rifle, A Single Clap has zero scope bounce, without falling into the low impact, rapid fire paradigm of other stable sniper rifles. The aim assist is a little low, which demands a skilled sharpshooter, but it's not terrible. Take your pick of scopes, and enjoy explosive rounds for splash damage. 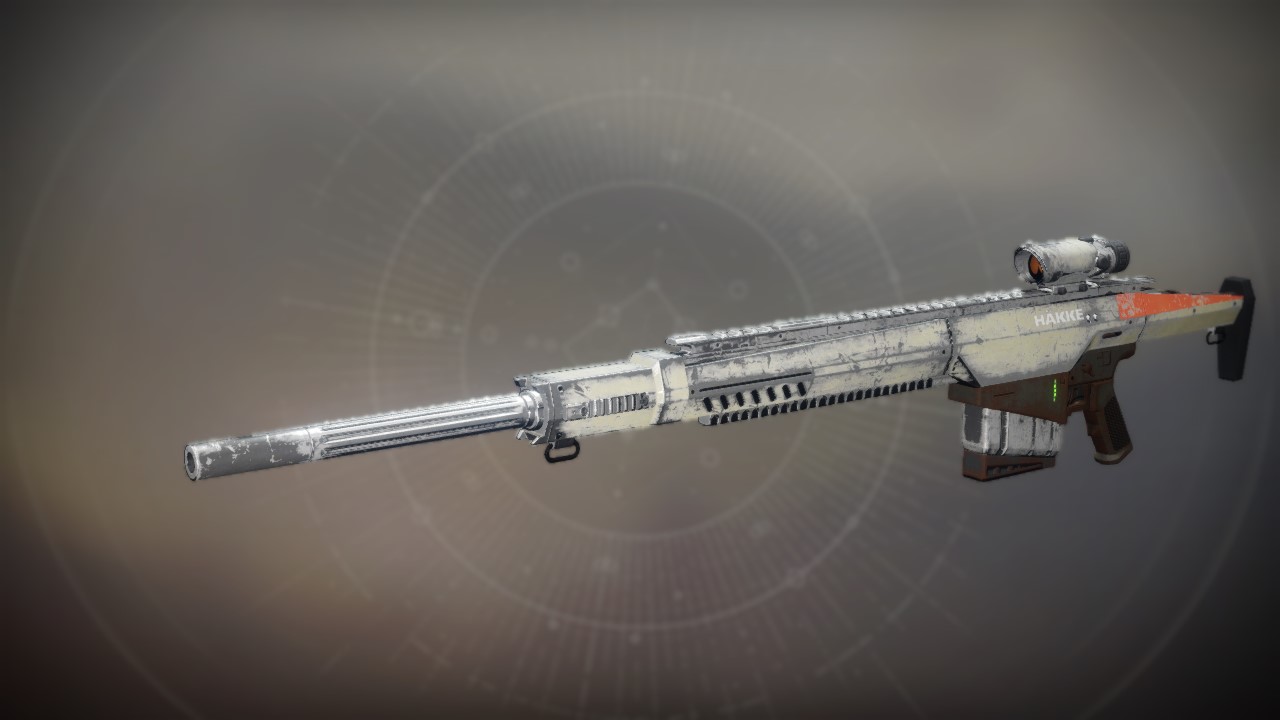 If you disdain aim assist and prefer to plant your feet while sniping, you'll want one of the Aggressive-paradigm snipers: hard hitting and very long range, with low stability and poor handling. There's little to choose between these models besides their perks, and our preference is for a low-zoom scope and Quickdraw, to make ADS and target acquisition as snappy as can be. Veleda-D is the only one that fits the bill. 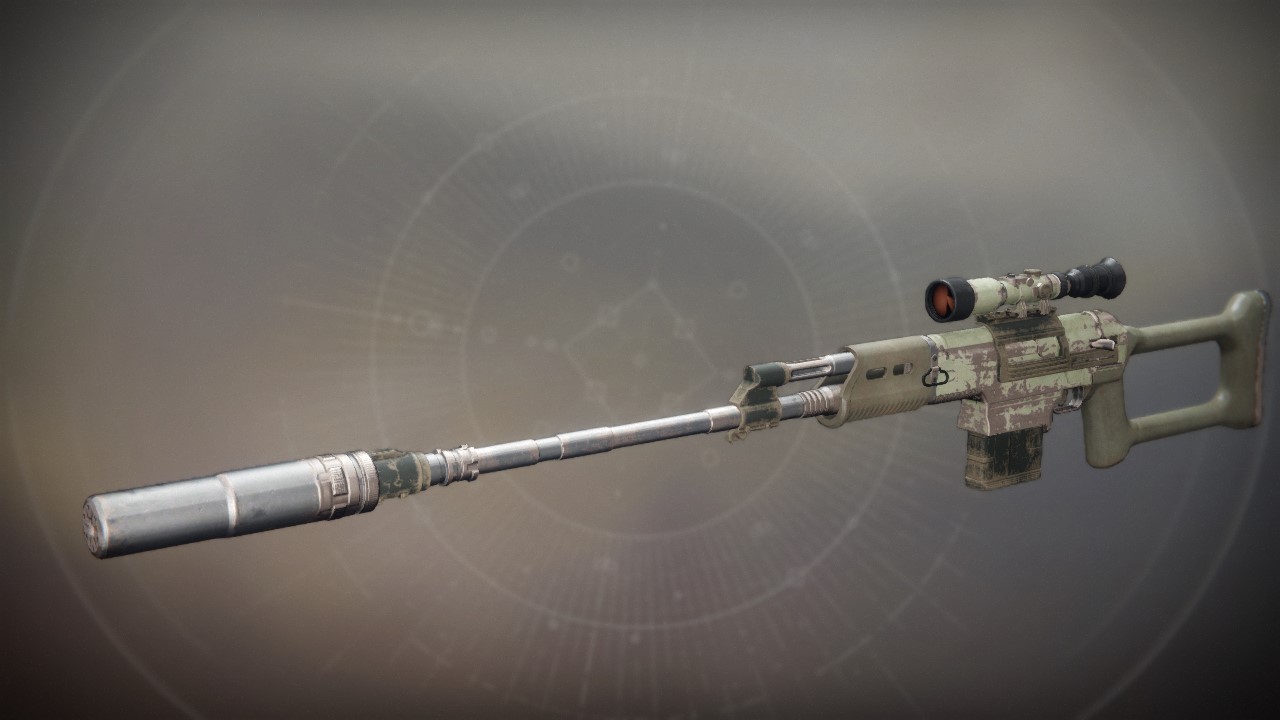 Look, like we said, we don't think sniper rifles are much chop in PvE, except maybe for Raid bosses. If you really must, however, we'd plump for Shepherd's Watch. It's a lovely, snappy rifle with middle-of-the-road stats and two scope lengths, making it usable for a number of different sniping playstyles. The boost to movement speed while ADS is tasty, although the scope stability can be an issue. 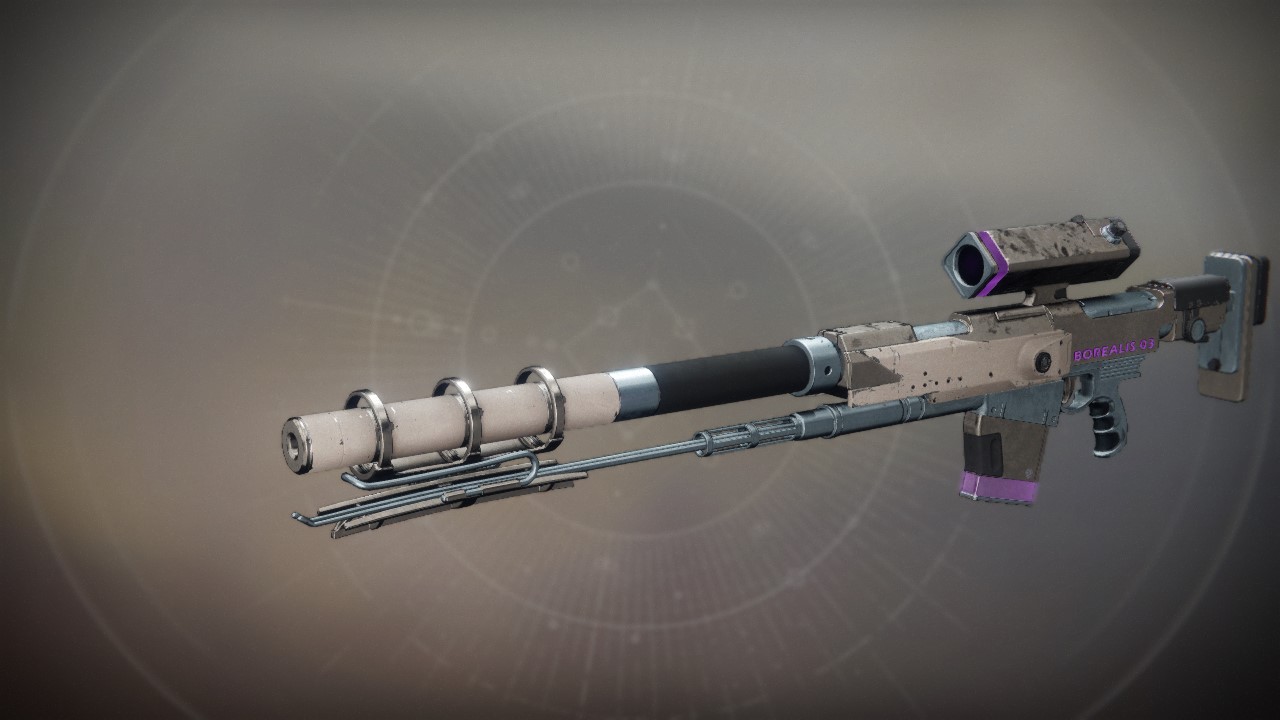 Of the two Exotic sniper rifles, we have to say the (unfortunately PS4-exclusive) Borealis is the better. It has a low rate of fire, sure, but it hits like a hammer, has very good aim assist, and is in the upper tiers for magazine size. The handling could be better, but it's otherwise very hard to argue with.

Disagree with our assessment of the best sniper rifles in Destiny 2? Well, the thing is, everyone plays Destiny 2 differently. We'd love to hear your own thoughts on which sniper rifles are best.