Niantic Labs has provided new dates for the Pokemon Go Safari Zone events in Europe which were postponed back in July.

The August 5 Safari Zone event which was set to take place atthe Fisketorvet in Copenhagen, Denmark and the Centrum Cerny Most in Prague, Czech Republic will now be held on October 7.

Pokemon Go Safari events at the Mall of Scandinavia in Stockholm, Sweden and the Stadshart Amstelveen in The Netherlands originally scheduled for August 12 will now be held on October 14.

Due to issues which arose during Pokemon Go Fest in Chicago back in July, Niantic didn't want a repeat performance. 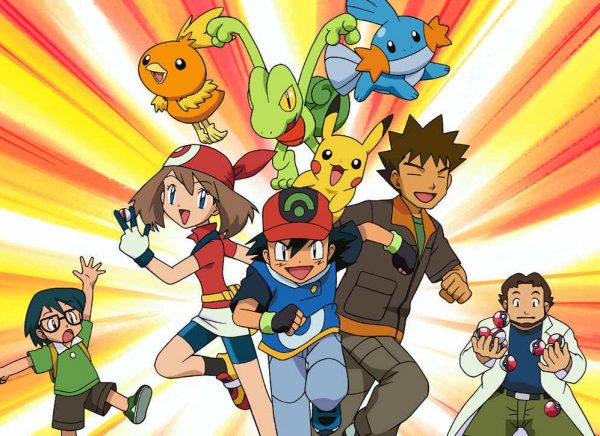 Niantic wanted to makes sure the Safari Zones provided the best possible gameplay experience for European players; therefore, it postponed the August events until fall.

The September 16 events in France, Spain, and Germany were not affected, and this is still the case.

In light of the new information, we have posted the revised schedule below.

At each Pokemon GO Safari Zone event, Trainers will receive an in-game medal and special 2 km Eggs from the various PokeStops found at each of the shopping centers. Attendees will also receive Trainer kits for joining activities.

Lures will be activated all day at these PokeStops allowing trainers to team up and catch Pokemon such as Kangaskhan, Chansey, Larvitar, and others. Shiny Pikachu, Shiny Magikarp, and various forms of Unown may also be spotted.

Gym and Raid Battles will not be available at the shopping centers during the events.

Those interested in attending the September 16 events in France, Germany and Spain will be able to reserve free, nontransferable tickets in the form of a QR Code, which is required to participate. The respective shopping center's Facebook page will provide information on reserving a ticket.

Those unable to get tickets will be able to discover and catch some of the Pokemon found at the Safari Zones throughout the city where the shopping center is located.

Niantic said more information on tickets for the events would be provided soon.