Two more big upcoming games will support ray tracing at launch if you've got an NVIDIA GeForce RTX installed in your PC.

Cyberpunk 2077 and Watch Dogs Legion have both been confirmed as supporting ray tracing, using RTX technology to look their absolute best on a beefy enough PC.

Ray tracing is also likely to be a feature for both the PS5 and Xbox Scarlett, both of which are due to release next year. 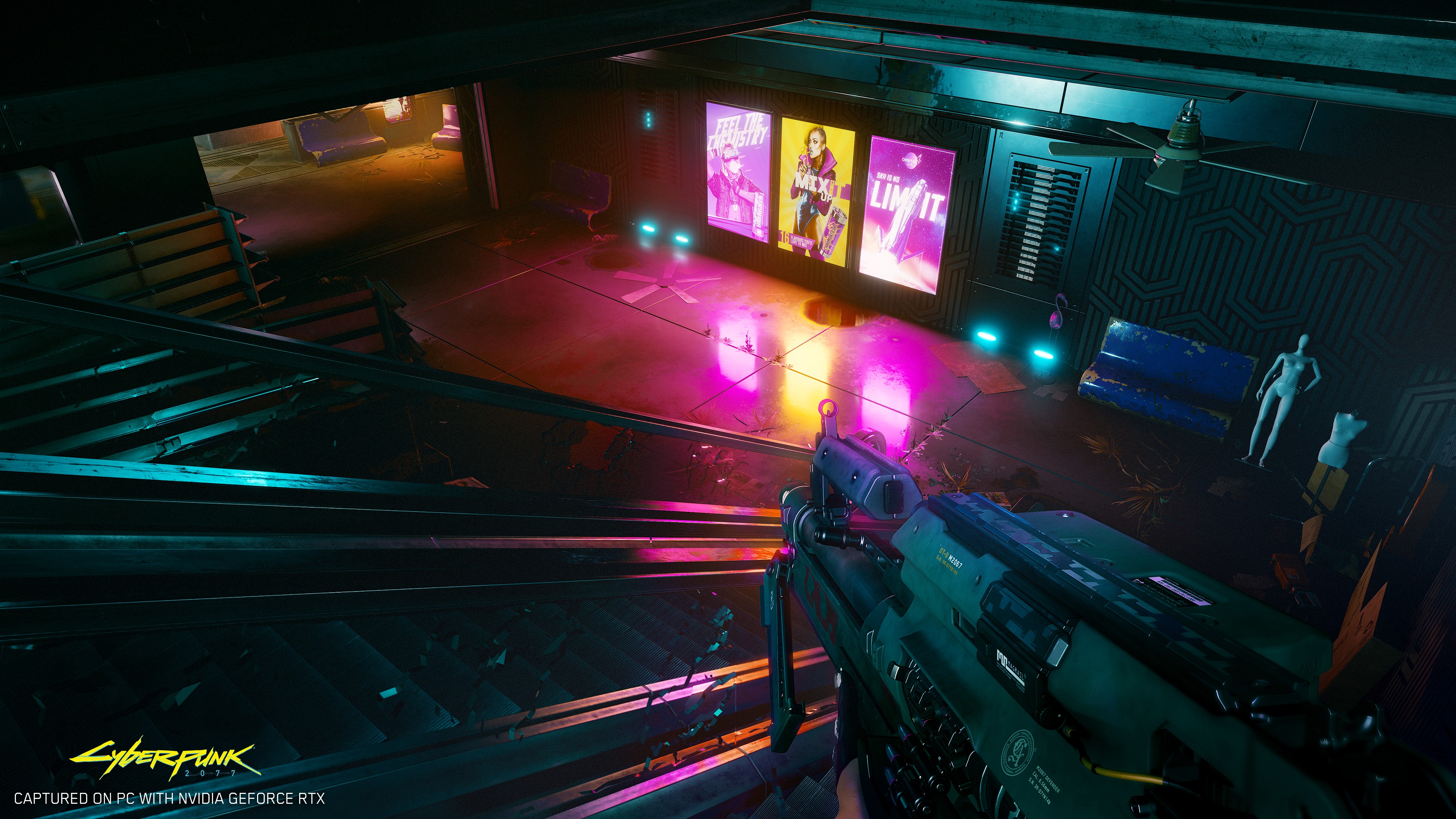 If you're unfamiliar with ray tracing, it's a visual effect based on light movement, and it can be used to make games look more 'realistic' than ever. It's mostly been used in the film industry up until now, but technology has advanced to a point where it's now possible in games as well.

Polygon has a great explainer on ray tracing, how it works, and what benefits there are to it.

They join current games such as Battlefield 5, Shadow of the Tomb Raider and Metro Exodus, along with the upcoming Call of Duty: Modern Warfare and Wolfenstein: Youngblood.