Cliff Bleszinski might be teasing his next project since his departure from Epic Games. The image he posted on Twitter last night might just nod to something new from the designer after a development hiatus.

Bleszinski posted a strange image on Twitter with the following message:

Here's a sneak peek at something I'm working on that has been cropped. http://t.co/bKCNMxPnkY 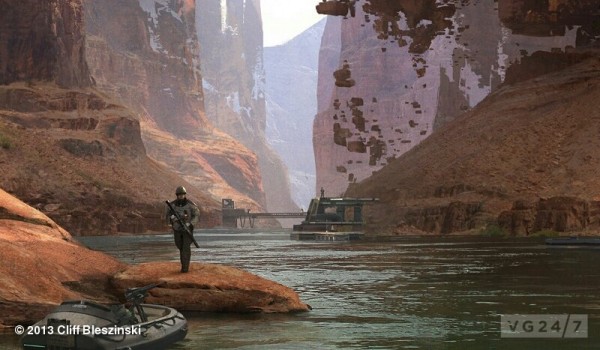 What do you think this could be?