Here's another reason to pick up the Legacy or Digital Deluxe Edition. 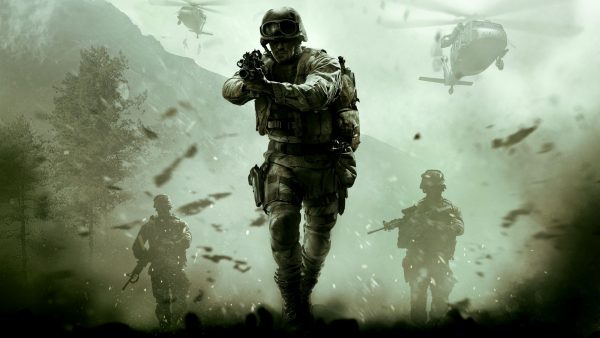 As if getting Call of Duty 4: Modern Warfare Remastered wasn't incentive enough, if you pre-order the aforementioned versions of Call of Duty: Infinite Warfare, you'll also get to play all 16 of Modern Warfare's maps.

Previously, it was announced it would contain 10.

At launch, 10 of the multiplayer maps will be made available, and the other six maps will be released in December for free. The images below give you a look at Overgrown, Crash and Backlot.

The remastered version of the popular shooter is only included with the Call of Duty: Infinite Warfare Legacy Edition and Digital Deluxe Edition. It will not be sold as a separate game.

Activision and Sony announced at E3 2016 that those who pre-order either of the aforementioned Infinite Warfare editions on PS4, would be provided with 30 days early access to the digital remaster’s campaign ahead of PC and Xbox One.

Call of Duty: Infinite Warfare will be released on PC, PS4 and Xbox One November 4.