If you're looking for a bargain on some of the best console games of the last few years then you'll want to check out this round of the latest deals.

Let's start off with Call of Duty: Modern Warfare. The latest entry reboots the most popular and defining arm of the eternal shooter series. And it's now just $38 on console. That's the same price it was over Black Friday, so here's another opportunity to pick it up for cheap if you missed out a few weeks ago. 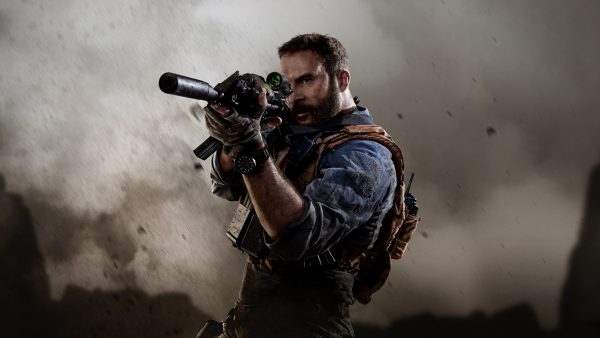 You can also save a few bucks off Red Dead Redemption 2 right now at GameStop. You'll have to saddle up quickly if you want to lasso the open-world western at this price, though. It's one of the retailer's deals of the day, so you've only got a few more hours until another game takes its place. Oh, and Control is also down to $25 on PS4 and Xbox One for a little while longer! 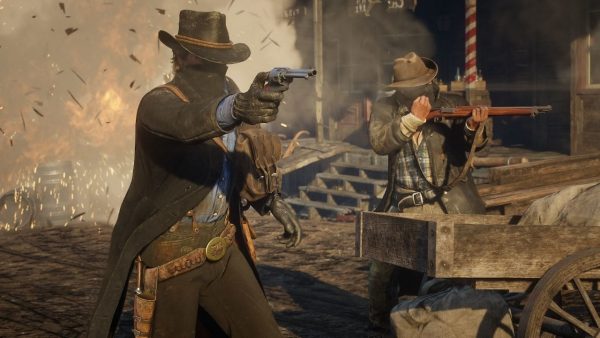 The game deals don't end there, though. After doing a quick browse around online we've found loads of the most-wanted PS4, Xbox One and Switch games for temptingly low prices. So, whether you want to swing around as Spider-Man, cruise around a post-pandemic USA on the back of a bike or become a teacher/commander in some kind of more militaristic Harry Potter then we've got everything you need.

Hopefully, there's something there to sort a Christmas present for this year or snag yourself a little pre-holiday treat.

You can always make sure you're the first to hear about all the best deals across gaming, tech and more by giving Jelly Deals a follow. While you're here, why not check out our guides to the best PS4 external hard drive, the best Nintendo Switch SD cards and where to find the best deal for Xbox Game Pass Ultimate.