The International Game Developers Association held a part in San Francisco for GDC Tuesday night featuring some scantily clad dancers on a stage, and as you might expect not everybody is happy with this turn of events. Game designer Brenda Romero, co-chair of the IGDA's Women in Games SIG, resigned from the group in response. 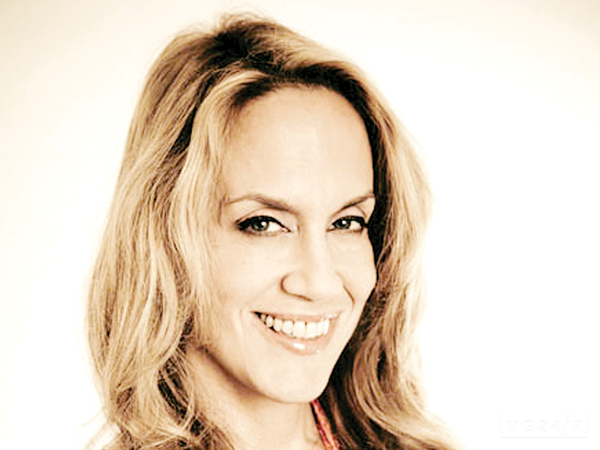 Romero was on the #1reasontobe panel at GDC along with a handful of other women who work in the games industry, and they discussed reasons why women should be working in the industry as a sort of follow-up to the #1reasonwhy discussion of sexism in our community that took place on Twitter late last year. Romero told Kotaku that the panel "uplifted" her, and the contrast between that experience and "DMs, texts and links to news of the IGDA party" she received this morning was upsetting. And so a few hours ago she tweeted this:

I resign as co-chair of the IGDA Women in Games SIG effective immediately. #1ReasonWhy.

The IGDA party was put on by a company called YetiZen, which got some heat last year for doing pretty much the same thing at GDC 2012.