In the corrupted kingdom of Boletaria, danger is never far away. If you’re to survive your journey through the fog-draped landscape of Demon’s Souls, then you need the best weapon for the job.

In the esoteric world of the PS5 remake of Demon’s Souls, there’s a lot of focus on difficulty, unyielding atmosphere, and untimely death.

And while the general perception is that you just have to grin and bear it, “git gud” and carry on, there are actually quite a few great weapons you can pick up to make things just that little bit easier.

We asked Souls-master, streamer, and demon-slaying aficionado, Oroboro, to outline a few of the best weapons in Demon’s Souls for early, mid, and late-game.

Here’s what he had to say.

We also have a page of Oroboro’s best Demon’s Souls character builds, here. 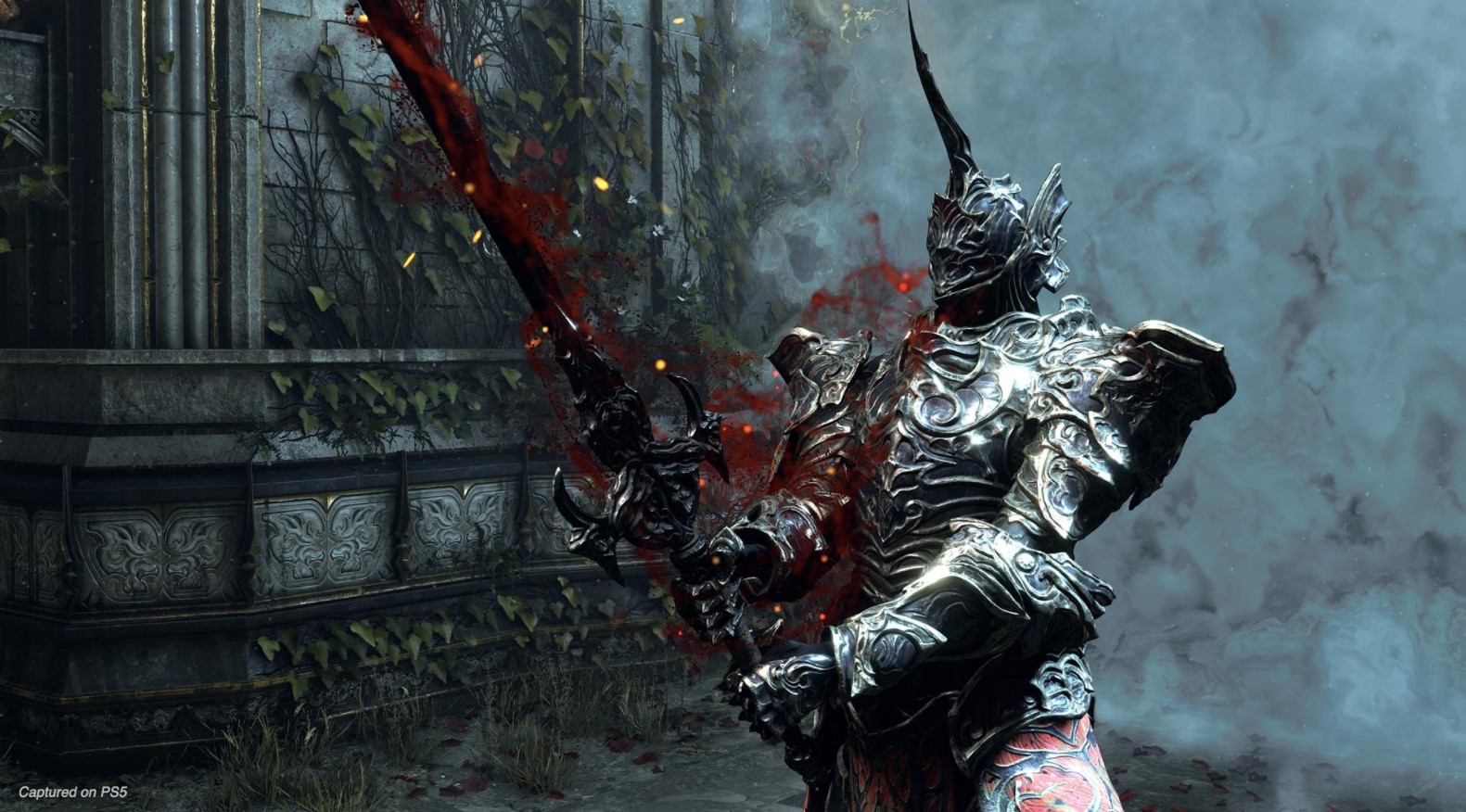 This curved sword is one of the best early game weapons because of it’s high base magic damage. It can be found in World 4-1 by heading to the left when you enter the first fog gate, then going out of the exit on the left. There you’ll find a Dual Katana Black Skeleton. Right behind him is the Crescent Falchion +1.

This is one of the best early game Strength weapons. It can be found in World 2-1 after heading up the first elevator and defeating the Fat Official guarding the balcony.

You’ll find the Crushing Battle Axe +1 outside on a corpse behind the two Scale Miners. Be sure to level up Strength and two hand the weapon to get the most damage out of it.

This bow is an extremely strong mid game weapon, as it has low stat requirements and adds an additional 100 fire damage to every arrow it fires. It also has the highest durability of any bow in the game. 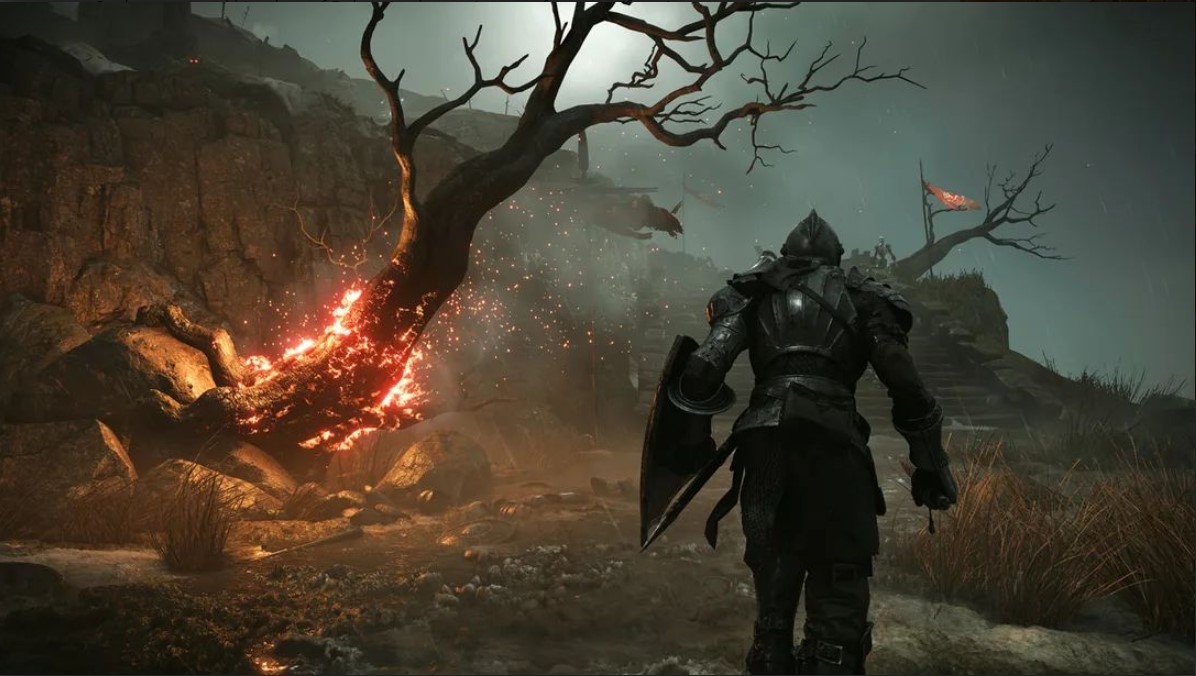 The Bone Smasher is one of the best Strength weapons in the game. You can get it easily by entering World 2-3 to fight the Dragon God with Pure White World Tendency.

The rubble on the left side when you enter will disappear, and the Dragon Bone Smasher will be yours for the taking.

Another oversized sword, the Meat Cleaver is probably the best end game weapon.

Because of it’s incredible stat scaling (S in Strength and Dexterity, A in Faith) the damage of this weapon can get very high very quickly. It also does half magic damage, so it’s extremely helpful when fighting certain bosses.

To create the Meat Cleaver you’ll need the Swollen Demon’s Soul. You can get this soul from defeating the Adjudicator in World 4-1. Then you’ll need to bring any of the following to Blacksmith Ed: Club, Great Club, War Pick +6, Mace +6, Pickaxe +6, Morning Star +6, Iron Knuckles +6, and Mirdan Hammer +6.