Better late than never – Amazon Prime Day is back, with hundreds of gaming deals to pick from, letting you save money while grabbing all the games, consoles, peripherals, gadgets and merch you’ve been looking for over 48 hours. Below we’ve listed everything you need to know about Amazon Prime Day 2020, as well as all the best deals, updated to-the-moment, so you can find what you need and save money in the process.

There’s no shortage of gaming deals this year, with options across Sony, Microsoft, Nintendo and more. You can find some of our highlights just below, with some larger brand and console-specific sections waiting for you beneath that. Or check out the contents list just below to get to the section you need in a flash!

Below we’ve got the cream of the crop when it comes to Amazon’s gaming deals, based on the hottest items and the best prices. For your convenience, we’ve divided them up by the US and UK regions, as well as by the size of the savings – check out the top deals for the best bargains possible! 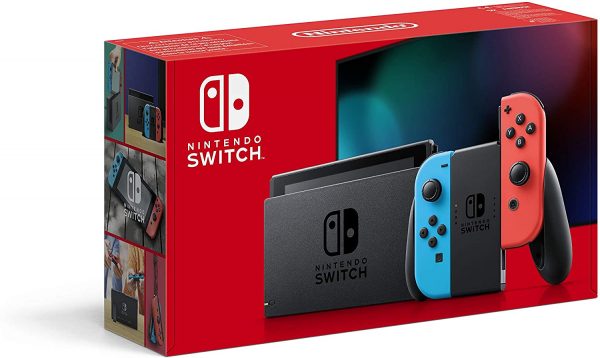 If you’re more into Nintendo, the Switch, and all the favourites like Mario, Pokemon and Zelda, we’ve got the best offers in Prime Day ready to roll below. See anything you like?

Below we’ve listed all the best gaming deals for Sony and PlayStation gamers, whether looking for the newest hits or the great classics! 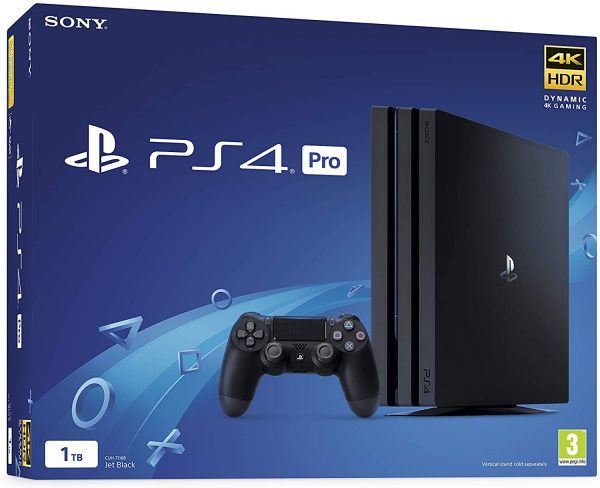 If the Xbox One, Series X/S and all the Microsoft games and products are more your speed, we’ve got those listed below and the best offers going too.

PC and desktop gaming has a reputation for being expensive, and Prime Day is one of the best places to confront and conquer that issue. If you’re gaming from your desk, not your couch, now’s a good time to buy everything you think you’ll need.

What is Prime Day?

Amazon Prime Day used to live up to the name when it only ran for a single 24-hour period but it has now extended into a full-on 48-hour bonanza of deals across Amazon brand items like the Echo and Kindle, as well as a whole range of goods of just about anything. It can also be used for product launches, like the TurboGrafx-16 from last year.

Do I need to be an Amazon Prime member?

Yep! Offers made available during Amazon Prime Day are only able to be purchased exclusively by Prime members.

The good news is if you’ve not joined before, you can sign up for a free one-month Amazon Prime before, and you’ll be eligible for Prime Day deals when they’re live. All you need to do is head over to the Prime membership page on Amazon UK or Amazon US to register, and you can even cancel your membership immediately after Prime Day to avoid being charged.

If you have already used the free trial, though, an Amazon Prime membership will cost you £79/$99 for a year or £7.99/$10.99 a month. But do keep an eye out for a discount on a Prime membership during the event!

As an Amazon Prime member, you not only get access to the Prime Day sale, you’ll also get free one-day shipping, Prime Video, Prime Music, Prime Reading and Twitch Prime (which also makes you eligible for some free games). 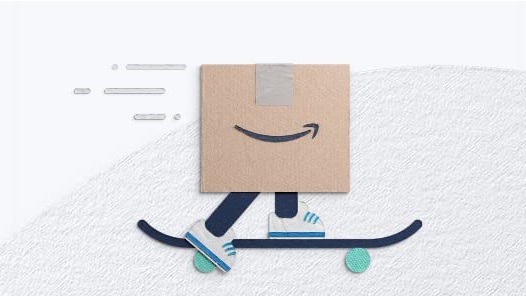 For students, you can sign up for a six-month free trial of Prime and get a 50% discount on membership when the trial expires.

The other thing worth mentioning is that Amazon’s Prime Day deals also apply to their own products, as Amazon-brand devices like the Alexa and Fire TV will be subject to exclusive deals for those who have Prime memberships. If you’re all in on Amazon’s merch, this could be a very good time for you to reinforce your collection.

Of course, there’s no shortage of other deals and bargains to find, even beyond Prime Day. Go check out our sister site Jelly Deals for more info on where to find great deals or the best products, or go to the Jelly Deals Twitter for moment-fresh info on the best sales around.