Stalker Online has suffered a major hack, according to report.

Cybernews reports that Stalker Online, a free-to-play MMO that operates mainly in Russia, has had its user database hacked.

The hack is said to have leaked over 1.2 million user records, with a separate list of 136,000 user records from the game’s forums. The data hackers obtained, according to the report, include usernames, passwords, email addresses, as well as phone numbers and IP addresses. 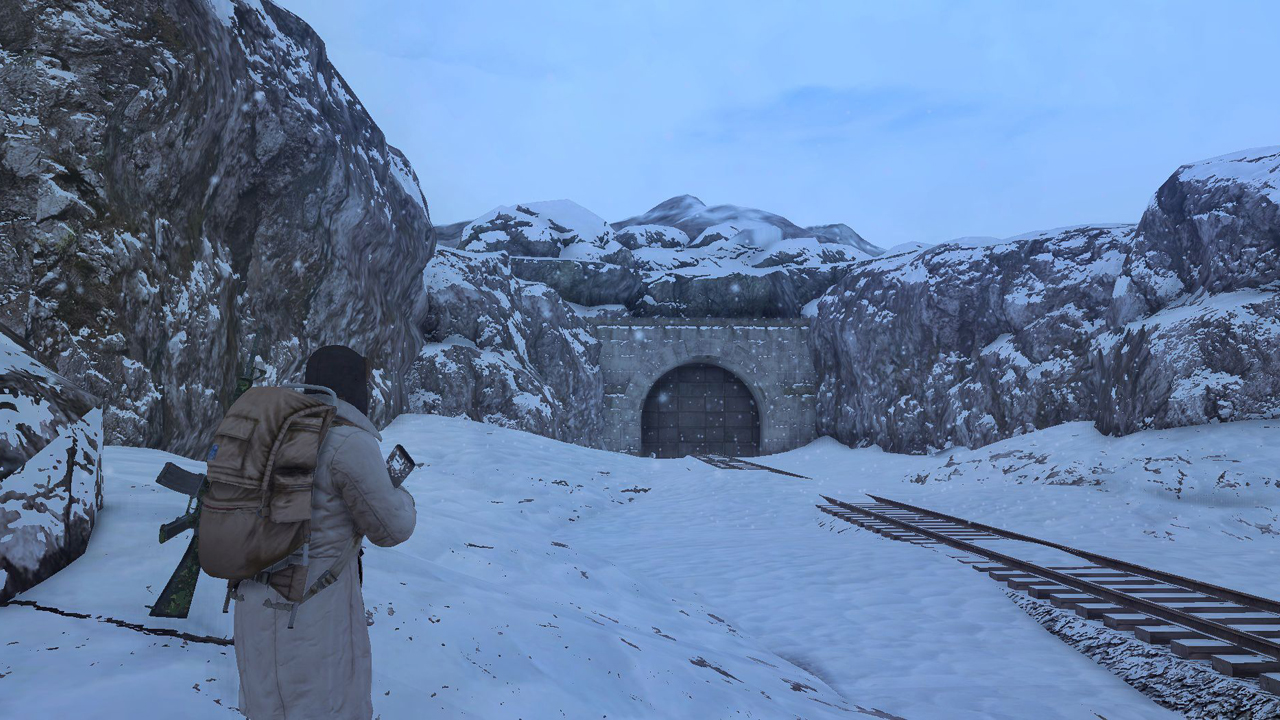 Cybernews says the database was up for sale on a hacking forum, and the research firm bought it and managed to verify their claim that the information does indeed originate from the Stalker Online website by analysing a few samples.

The report says the database has been available on sale for almost a month, and advised users to change their passwords. There’s no evidence of more sensitive data being included in this breach, such as credit card info, but those who use the same username/password combo on other services should be alarmed.

The research firm managed to get the database listing pulled for now, but you should assume your information has been compromised if you’ve ever player Stalker Online.