Originally slated for March, Pokemon Go’s Abra Community Day is now set to happen on April 25. It will also feature changes to make it easier to participate at home.

During the event, Abra will be appearing more frequently in the wild and you can possibly encounter a Shiny version.

If you evolve Abra to Alakazam during the event or up to two hours past, the Pokemon will learn the exclusive Fighting-type Fast Attack Counter.

To help make it easier to participate in Community Day at home, the event will last longer: it starts at 11am and ends at 5pm local time. 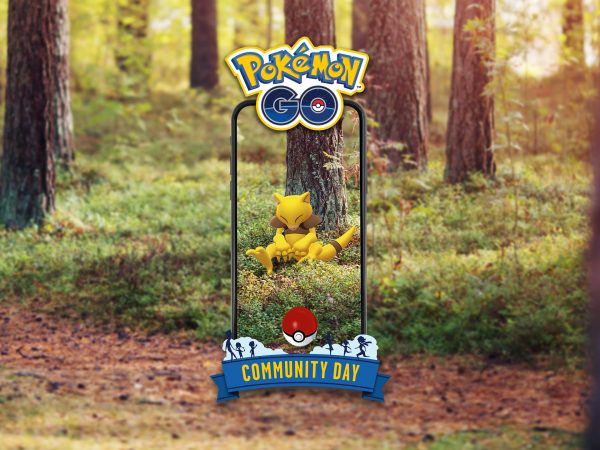 The bonus will now be 3× Catch Stardust and instead of Lure Modules, Incense will last for three hours for the duration of the event.

Buddy Pokemon with a Buddy Level of Great Buddy or higher will also bring you helpful things such as Poke Balls.

There will also be a one-time purchase April Community Day bundle, featuring an Elite Charged TM, 30 Ultra Balls, three Super Incubators, and three Incense for 1,280 PokeCoins. And finally, if you take a snapshot during the festivities you can earn a “surprise.”

Also during April Community Day, you’ll be able to unlock a Community Day–exclusive Special Research story, Investigating Illusions, for $1 or the regional equivalent. Complete it for 13,000 Stardust, a Poffin, a Rocket Radar, and other rewards.