Animal Crossing New Horizons has only been out for a couple of days, but Nintendo is already issuing patches.

The new update, update 1.1.1, strips out a game-breaking bug that could be exploited to cheat.

Animal Crossing game servers went down for a little while overnight, but they should be active again by the time you’re reading this news story. The downtime was used to deliver update 1.1.1, a quick patch with very simple patch notes. The patch notes keep it very simple, stating that the patch “Fixed a serious bug affecting game balance.”

What does this mean? Well, basically, after you’ve updated to version 1.1.1 you will no longer be able to perform the item duplication glitch that involved two players – one rotating an item and another picking it up at the same time, which ultimately resulted in two of that item appearing – one would remain out, being rotated, while the other would enter the second player’s inventory. This could be done on or offline, so long as you had two-players, even with same-screen co-op.

This basically let you copy valuable items a number of times and then in turn allowed you to sell them to pay off your loans quickly – which obviously isn’t on. Tom Nook wouldn’t approve, and might even send somebody over to smash your kneecaps in if he found out. So Nintendo has put a stop to it. 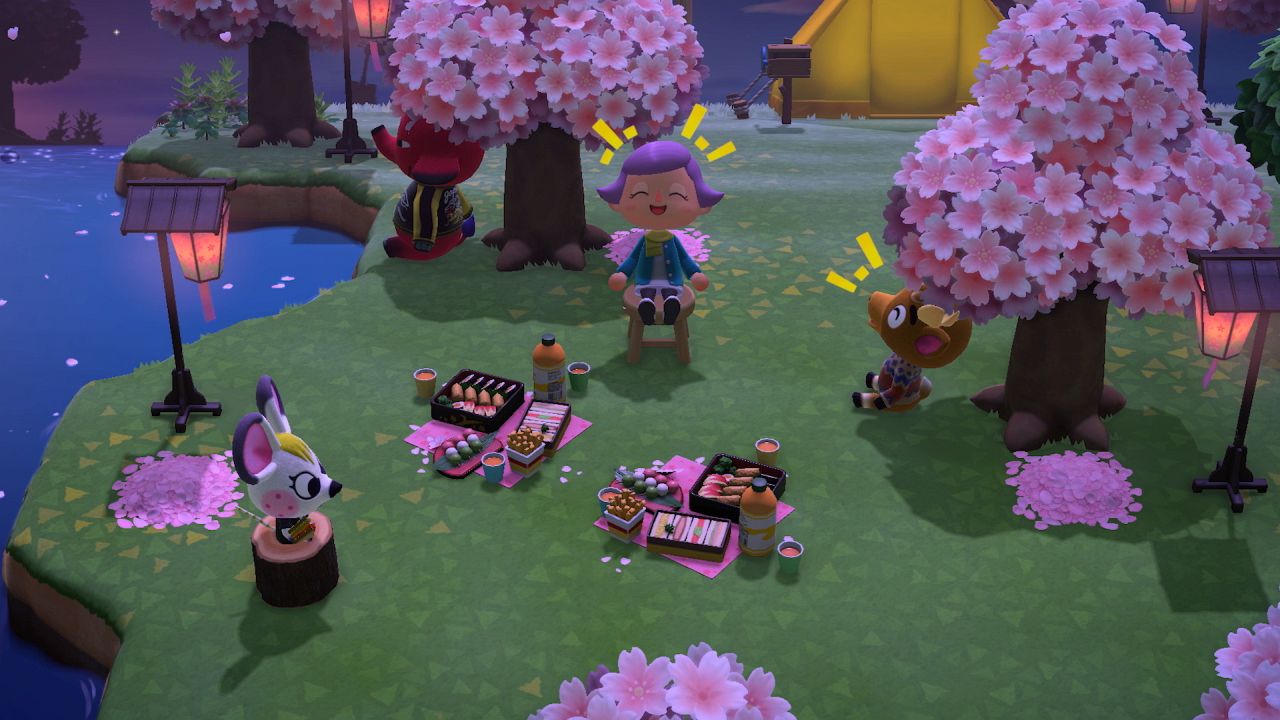 If you really want to continue using this glitch for a little while longer, you can – you can boot and play Animal Crossing New Horizons in the previous version, 1.1 – you can simply decline to install the update when booting the game. This will lock you out of online multiplayer,. however – if you want to play online, you’ll have to update. Once you do, there’s no going back – the duplication glitch is gone.

If you want to earn money quickly but legitimately in Animal Crossing New Horizons, fear not – we’ve got assistance for you there, too. Check out our full Animal Crossing New Horizons guide for more, including advice on creating a tarantula island to earn hundreds of thousands of bells in an hour or less and how to get gold nuggets which can be sold for a lot of cash or, better still, used to upgrade to the ultimate tools.