Remember when EA games challenged everything, were in the game, and didn’t cram microstransactions into every shooter and sports title going? Well EA hopes your memory is simultaneously long enough to remember how awesome SimCity 4 was, but also short enough to forget it was almost a tenner cheaper last week.

Brought to light by u/MJuniorDC9 on Reddit, it looks like EA has increased the regional prices outside of the US for a slew of its best-loved back-catalogue. 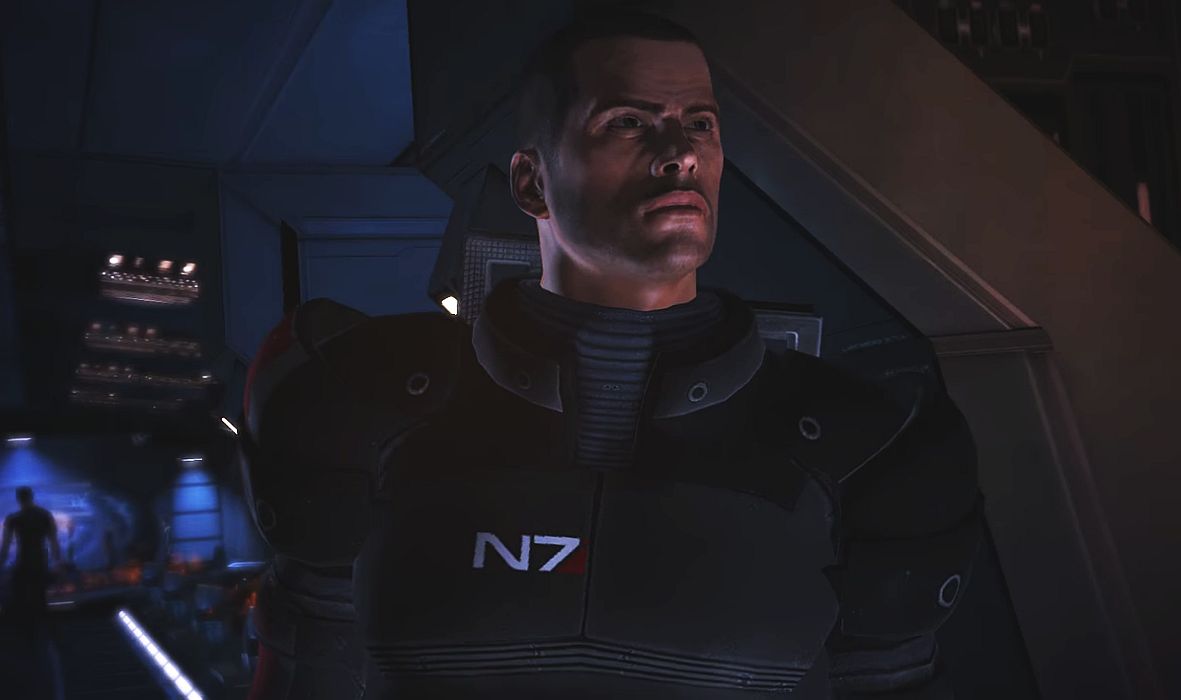 The rise affects games like Sim City 4: Deluxe edition, the Mass Effect Collection, and Crysis 2 Maximum Edition, as well as many other games in EA’s back-catalogue.

For example, the price of the Mass Effect Collection increased in all of the following currencies:

The price of the Mass Effect Collection is the same in the following currencies:

The price in Australian Dollars went down slightly.

As noted by RockPaperShotgun, the percentage increase across the regions varies greatly, with gamers in the UK now being charged 30% more for the Mass Effect Collection, while the price in Swiss Francs only rose less than 5% from CHF 33.5 to CHF 35.

Users have speculated that these pricing adjustments could have something to do with EA’s own Origin digital storefront – especially given that most of EA’s more recent games, other than Star Wars Jedi: Fallen Order, aren’t on Steam.

The price increases aren’t the same across every game however, even within the same series. For instance, the cost of the base game of Kingdoms of Amalur: Reckoning went down in GBP, while the price of the complete pack went up.

If you were planning a purchase, you can check the historical price data in your currency on the game’s listing on SteamDB.

This news comes after EA said it plans to release 4 non-sports games before the end of March 2021, as well as soft-launch two new mobile games.