The murmurs following the official PS5 announcement have already got fans hoping for a Demon’s Souls remake, the game responsible for unleashing the unforgiving Souls-like genre upon us.

But while BluePoint Games isn’t ready to confirm what its big project actually is, you can keep yourself busy with FromSoftware’s back catalogue, starting with Sekiro: Shadows Die Twice at £29.95 on Xbox One from The Game Collection.

Unfortunately, there’s no mention of a PS4 version here, unless you’re buying it as part of a console bundle with other games. This is nonetheless the cheapest price for the game, which launched earlier in March this year to rave reviews, carving a new path for FromSoftware with a rhythmic combat system and posture meter unlike anything the studio has done before. 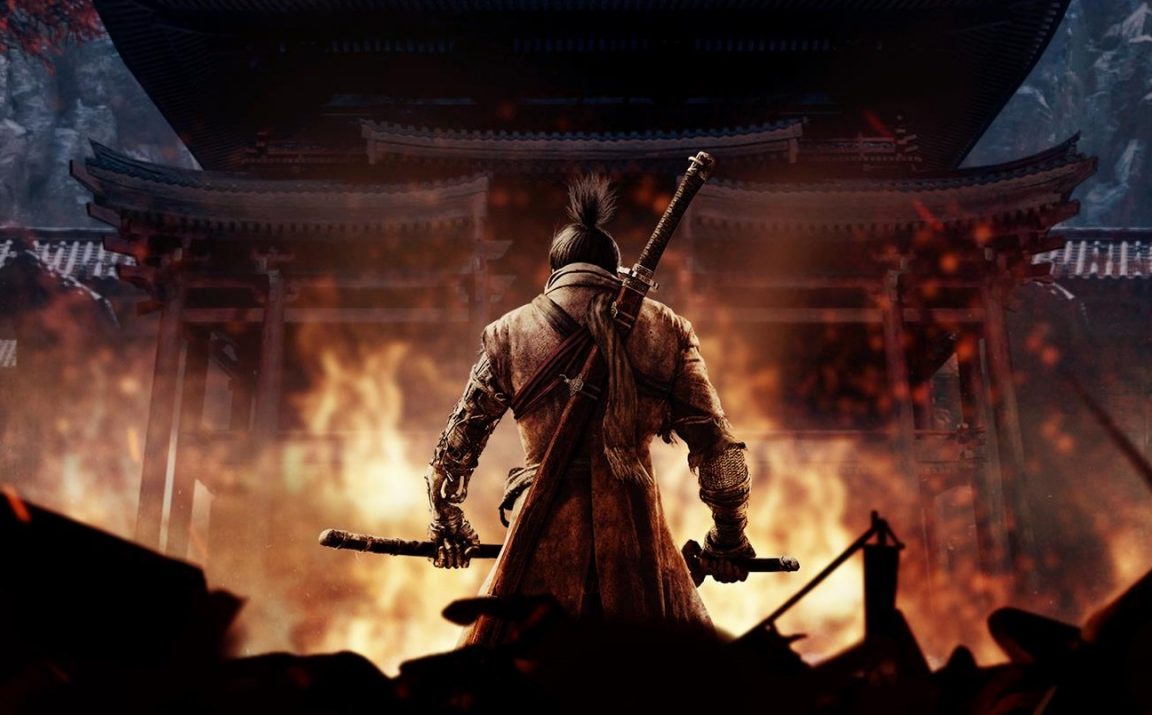 The game is also available over at Amazon US, which also enjoys a price slash, and for both PS4 and Xbox One.

Go further back however and you can experience the triple threat of the Dark Souls Trilogy. Again, there’s been some disparity again so the best prices this time are for the PS4 from the UK and US respectively.

For even more gaming offers, why not check out Jelly Deals. We’ve got a look info on the best deal for Xbox Game Pass Ultimate, where to pre-order The Last of Us Part 2 for the best price, and the best Destiny 2 merch.