Not much is certain in this world of ours, but one thing you can always rely on is a new update to your favourite yearly sports franchise every fall. Early additions to the WWE 2K20 roster have been announced and the full game is due out on October 22 2019, once again letting you live out the fantasy of making it as a Superstar in MyCareer, as well as pitching your dream matches at home and online. 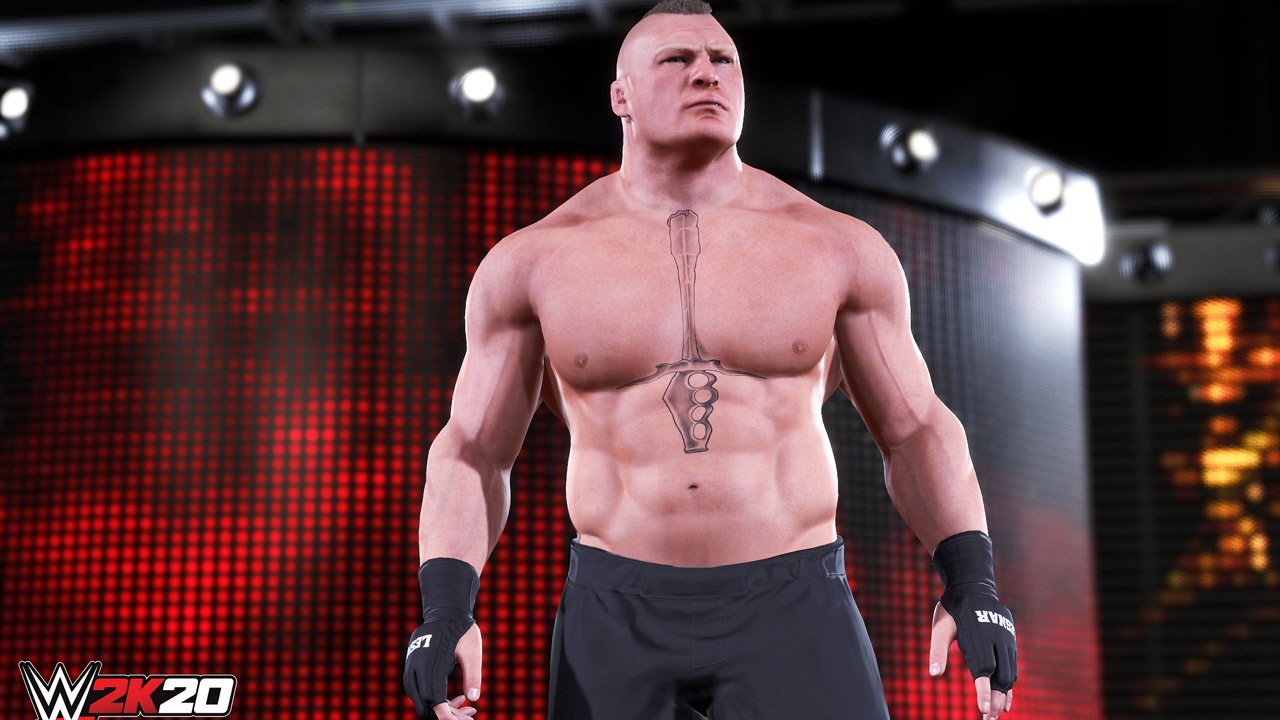 As well as those returning game modes, Xavier Woods revealed that 2K20’s single-player story will focus on the evolution of the Women’s Division of WWE, starring Bayley, Becky Lynch, Charlotte Flair, and Sasha Banks. You’ll also be able to create mixed division tag-team matches this time around.

In promotional material so far, relatively few wrestlers have actually been hard confirmed to appear in the game. While there are tons of dead certs given their profile and appearance in previous titles, we’ll only list those who have properly appeared in gameplay, or have been added to the roster through official channels.

This year, we’ve seen a lot of Superstars – old and new – appear in live-action videos for the new game. Although they’re not totally confirmed to be on the roster, it’d be a bit weird if they didn’t end up appearing, so we’ll make separate lists of them.

One thing to note is, this is a 2K game after all, that many of these characters have been announced as specific bonuses for the deluxe and collector’s editions of the game – which are more expensive. This means you’ll likely have to pay more than the base price of the game to get everyone eventually.

The following wrestlers appeared in the live-action cover reveal, either in person, or in the set design – the Ultimate Warrior was an ice sculpture, Andre the Giant, Macho Man, Eddie Guerrero, and Big Boss Man were portraits on the wall:

Can you spot any more? We’ll add them to the list if so!

And from the “Coat Rack” video, we can also glean: