WWE 2K20 is having an all-time bad launch, and its customers are having none of it.

WWE 2K20 is a true mess, and while it might be pretty funny for the casual observer, wrestling fans who paid actual money for the game are understandably annoyed. A patch is apparently on the way, but considering the state the game is in right now, you'd have reason to not be optimistic that a single patch is going to fix all its problems.

To that end, Sony is stepping in to issue refunds for customers who bought the broken game. As per Eurogamer, it looks like refund requests on this title are being processed quickly - it's likely that there's a high number of them coming in, and the game is legitimately faulty. 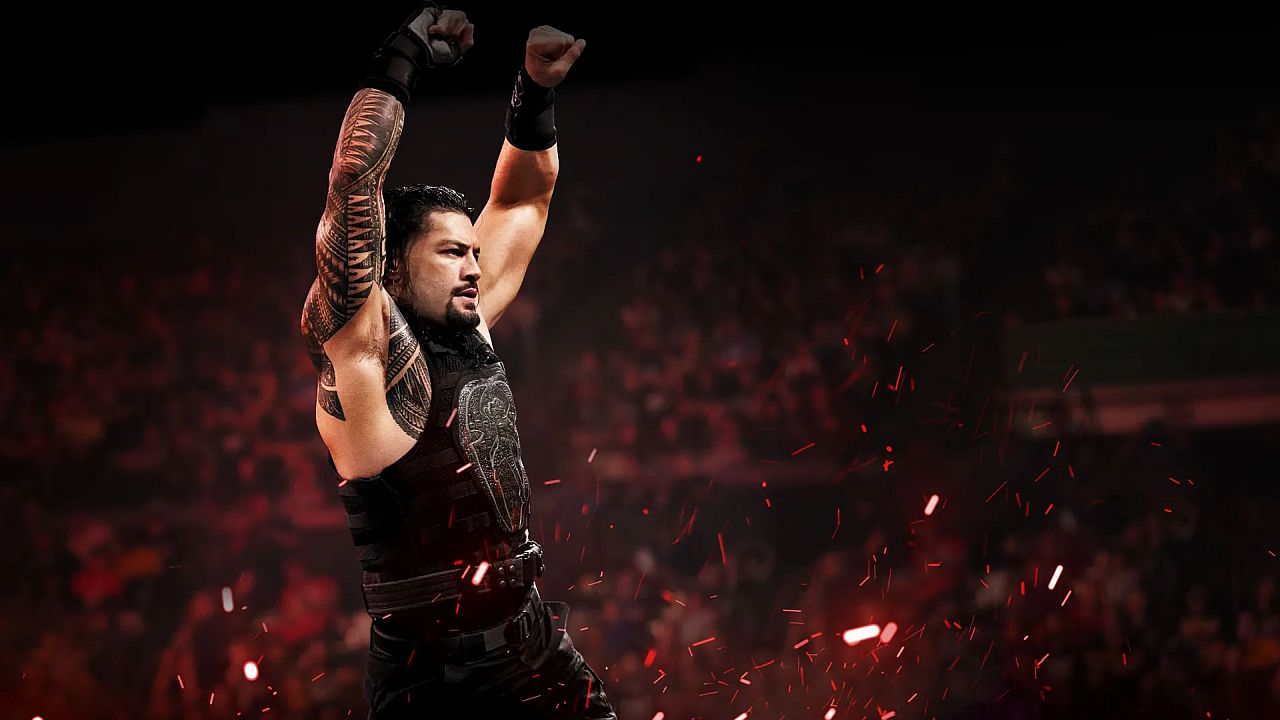 Back in August, longtime WWE developer Yuke's parted ways with 2K. August was not long ago, of course, and it seems that Visual Concepts had a hard time getting the game up to the standards expected by fans (which were already fairly low; these games have not reviewed well in some time).

On the plus side, it seems like a good game to have if you want to get a lot of likes on Twitter.

We have to cynically wonder if the game has been left in such a state, in part, because a truly bad game is going to get more attention than a slightly more polished so-so release. In any case, it'll be interesting to see if the upcoming patch fixes any of the game's many, many issues.