Armored Mewtwo is here in Pokemon Go, making one of the most famous and powerful by slapping some armor on it. In this guide, we’ll detail how to best beat and catch one for yourself…

Armored Mewtwo is a limited-time addition to Pokemon Go Raids, with this special, armor-clad version of this famous Pokemon available for a limited time. Specifically, Armored Mewtwo appears in raids between July 10 and July 31. It’s a Tier 5 raid boss, unsurprisingly, so the top, most difficult tier – though thankfully it’s not an invite-only EX Raid boss. 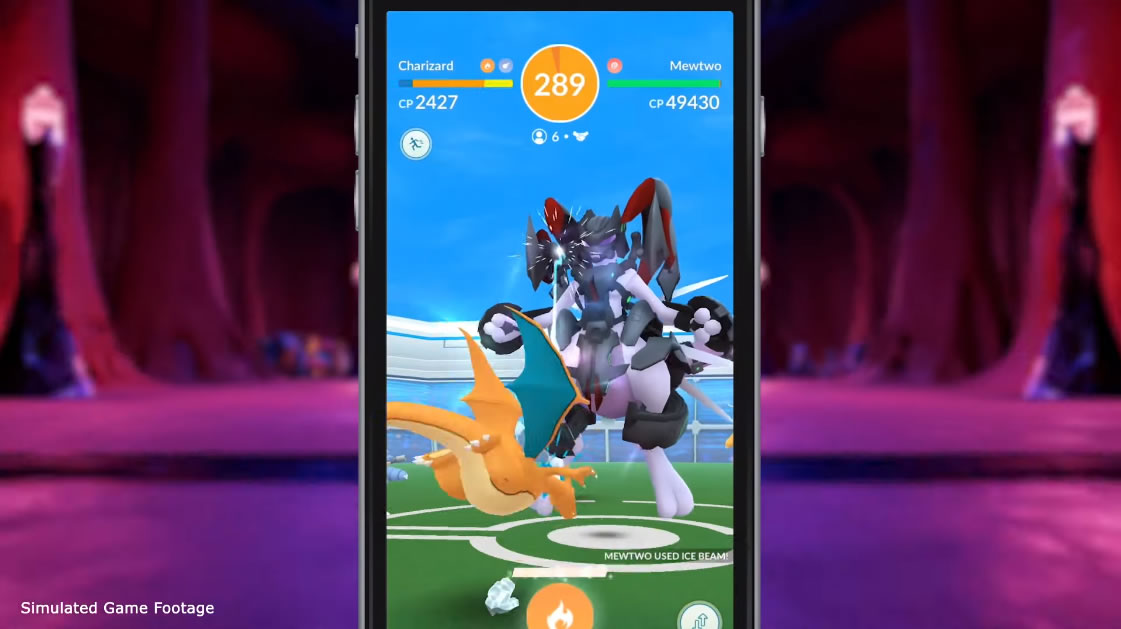 Here’s the quick facts you need to know about Armored Mewtwo – and then we’ll get into more detail on its weakness, counters and its moveset below. 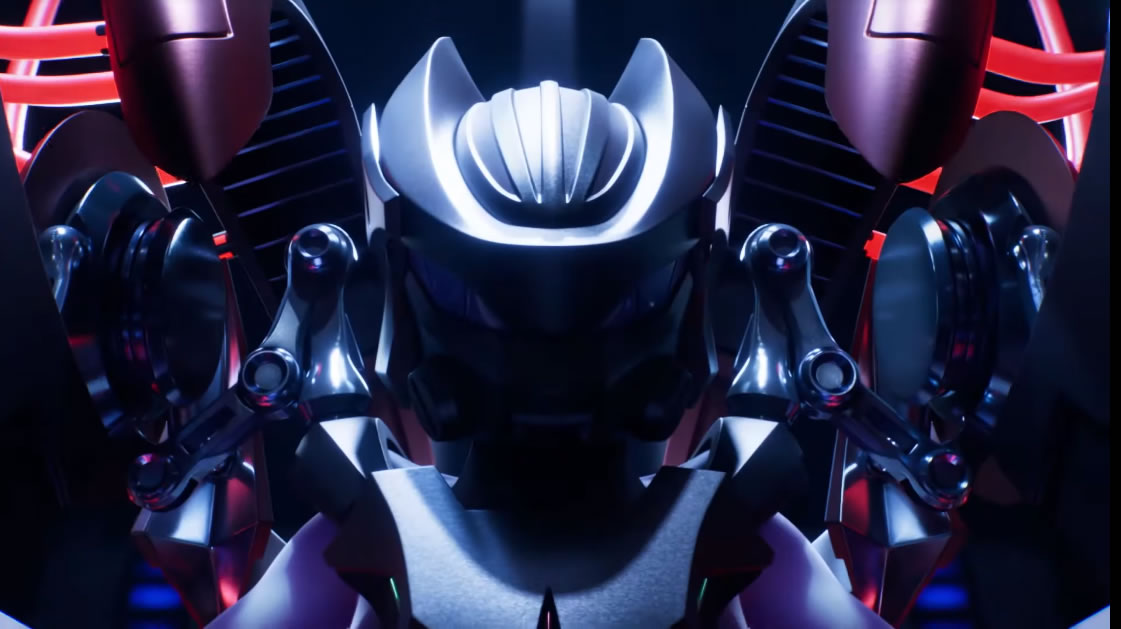 Armored Mewtwo Counters and Weakness: how to best beat this raid boss

Here’s the good news when it comes to Armored Mewtwo counters and this new form’s weaknesses: while the armor is cool-looking and while the armored lad does have different stats, the counter list is actually very, very similar to that for the regular Mewtwo battle.

That means that for our money the best Armored Mewtwo counters at a base line are Giratina Origin Forme, Gengar, Tyranitar, Weavile and, amusingly a regular Mewtwo (or an armored version, if you’ve already caught one). Here’s how we think the counters break down in their ability to exploit the weakness:

First of all, let’s just list the Armored Mewtwo moveset – all the moves that this version of the genetically engineered Pokemon can have in Pokemon Go. This is significant because the moveset is actually one of the things that most differentiates the armor-clad version – it’s completely different to regular Mewtwo.

These are of course also the moves that Armormed Mewtwo can have when you battle it in a raid. Here’s the move list:

In terms of the ideal moveset – the fact that Armored Mewtwo has reduced attack as a stat but heightened defense actually makes it less inherently useful as a Pokemon used for offensive purposes – but you do have some half-decent offensive move options.

You should always keep Confusion as your Fast attack. This is a powerful Psychic-type move, and is a great base line for Armored Mewtwo. Beyond that, we highly recommend Earthquake, Rock Slide or Dynamic Punch for a Charged move – all excellent moves that you shouldn’t sleep on. Finally, don’t forget Future Sight – also a totally viable option.

Ultimately, the fact that Armored Mewtwo has a lower attack stat and isn’t an inherently great gym defender means you probably shouldn’t sweat the best moveset too much, however – focus your candy on leveling up regular Mewtwo instead.