The next Pokemon Go Community Day event takes on Saturday, August 3 and this time out the featured Pokemon is Ralts.

Ralts, the Psychic Fairy-type Pokemon introduced in Generation 3, is your next Pokemon Go Community Day creature.

The monthly event will be live between 4pm and 7pm local time on August 3.

In the base Pokemon games, the Hoenn region Pokemon evolves into Kirlia starting at level 20. At level 30 it evolves into Gardevoir, and if a male, Gallade when the Dawn Stone is used. 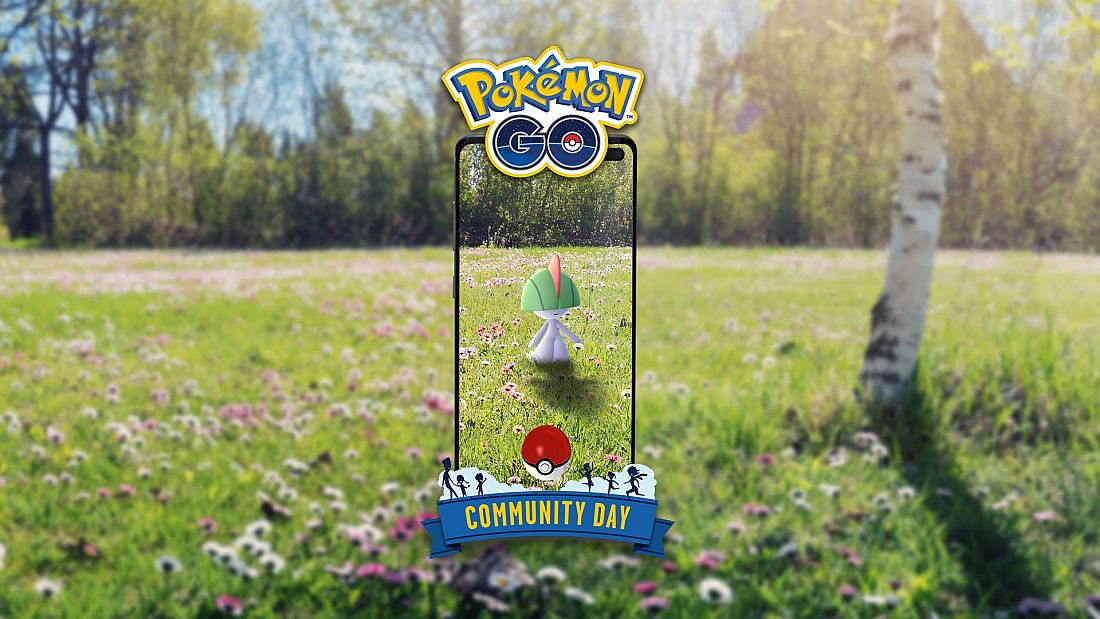 If you’re looking for something special to do in the meantime, be on the lookout for a straw hat wearing Pikachu. From now until July 20,  a special One Piece cross-over event is going on. It’s the same hat Luffy wears in One Piece, and Pikachu looks super cute wearing it.