Much of the acting work for Red Dead Redemption 2 was just that: acting. Performance capture involves a full, physical performance from the cast, who are free to play off each other and use makeshift props.

It’s a different prospect to voice acting – another skill in its own right – since a camera captures every facial movement and the animators translate that performance into a game. But even with motion captured games, there are instances where the actors need to get into a sound booth and read through lines in isolation. This is often how effort sounds – all the grunts and cries of pain – are recorded.

In Red Dead Redemption 2, a booth was also used to record the sounds for when the player is riding around the open world on their horse. 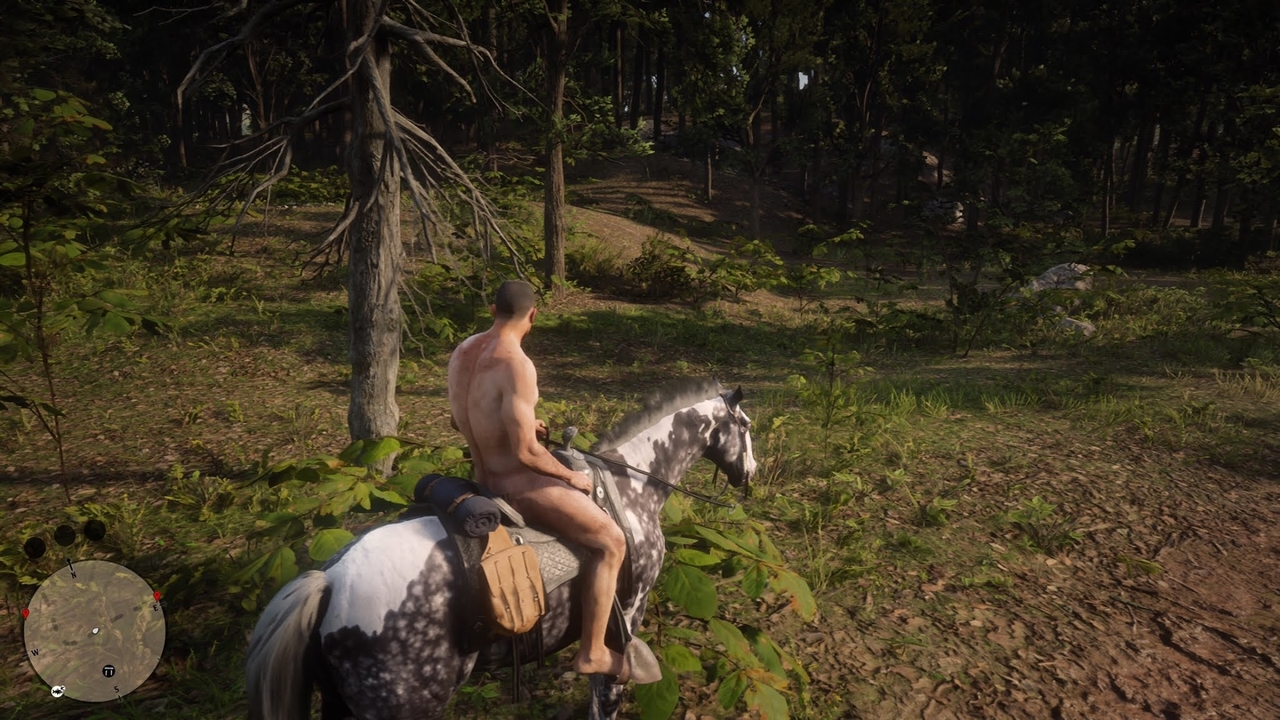 “A lot of the horse stuff was actually voice acting,” Arthur Morgan actor Roger Clark said during a recent MomoCon panel. “I think I spent about two days in the booth doing that stuff. It was, you know, is Arthur’s horse a mare or a stallion? Then there’s different dialogue if you have a level four bonding than if you have a level one bonding – you’re not quite as affectionate, etcetera.

“So we did that. A couple of weeks later, I come back in and one of our wonderful assistant directors, Gethin Aldous, says, ‘Rog, we gotta do those horse lines again’. I was like, ‘Why?’ He said, ‘Well, it’s a little too intimate. It sounds like you’re not talking to a horse’. I was like, ‘What do you mean?’ Then he played it back.”

After hearing the recording back, the actor agreed they should redo the lines. Skip the following video to 16:30 to hear Clark’s incredible horse seduction skills:

The panel features Dutch van Der Linde actor Benjamin Byron Davis as well. It is well worth a watch.

Read our full interview with Roger Clark to learn more about the process of becoming Arthur Morgan for Red Dead Redemption 2.