Wasteland 3 has a new trailer, and it’s aiming for a very different tone from what we’re used to.

The trailer below was shown off during Microsoft’s E3 press conference, and gives us a peek of the game’s snowy Colorado setting.

The trailer is narrated by a fellow who looks to be a white-bearded prospector of some kind, who is leaning in pretty heavily on the bottle of booze in his hand.

The game was first announced back in 2016, and the current trailer looks pretty similar to that version shown off back then. The game was crowdfunded in just three days on Fig. It went on the raise over $3 million.

The new trailer shows a version of Wasteland 3 that seems to be going for a lighter tone than the great Wasteland 2, with the prospector and some of the imagery obviously trying to go for the funny bone. Mileage may vary on whether or not it is successful at making you smile.

It also shows off some pretty brutal combat against a bunch of robots, though, so that’s good.

The game was shown off during Microsoft’s Xbox E3 presentation, but it’s coming to PC and PS4 as well in spring 2020. 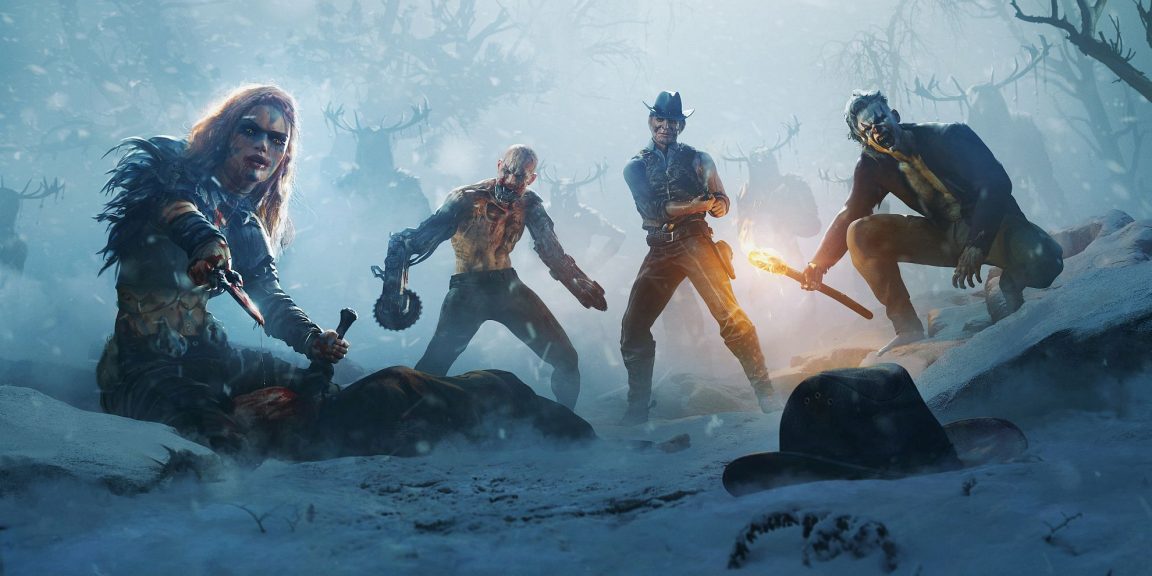 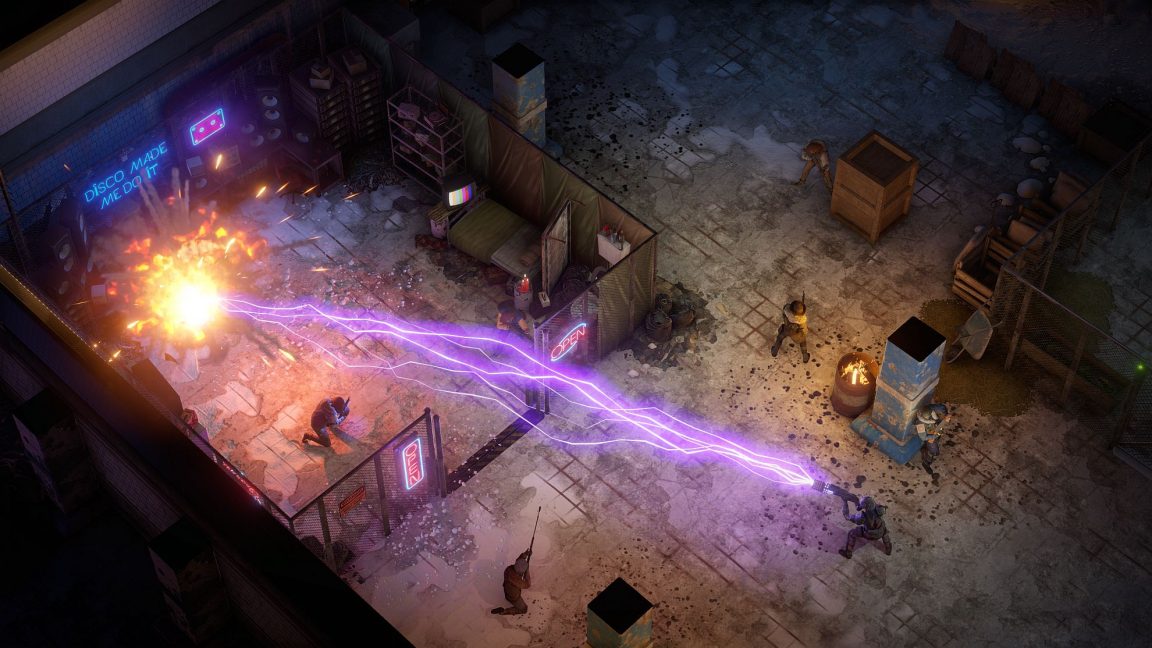 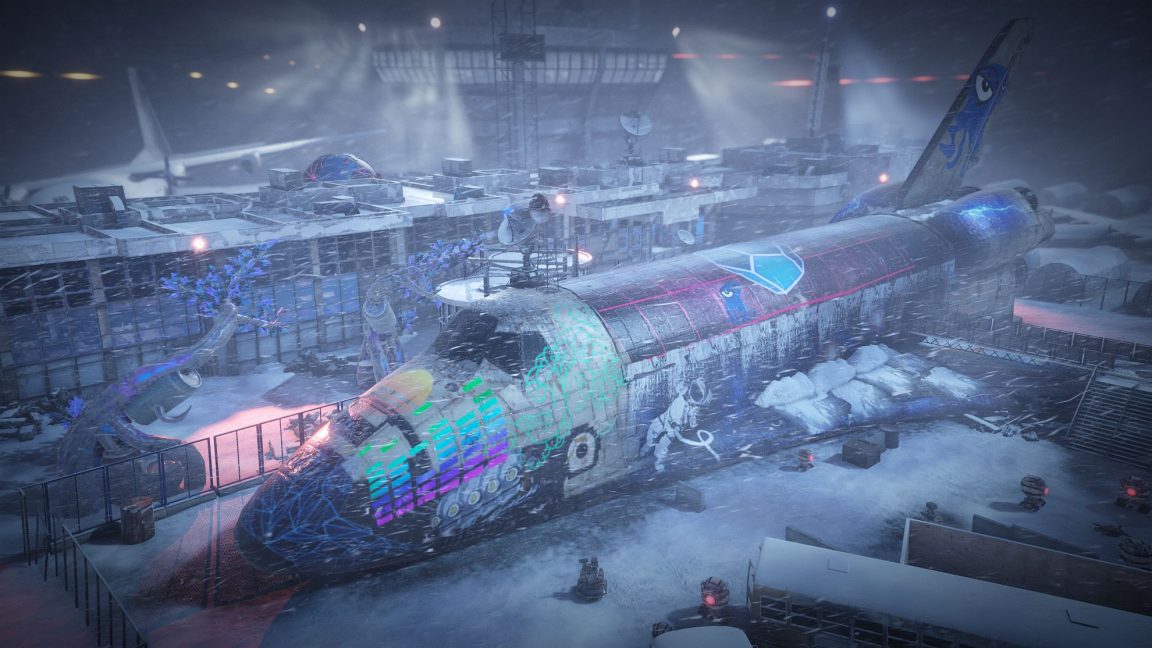