Early details on FIFA 20 have been announced by EA Sports, which includes a homage of sorts to FIFA Street.

Dubbed Volta Football, this career mode takes “the game back to the streets” in FIFA 20.

EA said its feature “authentic culture, creativity and style” of the small-sided games on the streets. You will be able to build your own player, choose the gear, and play in various areas around the globe such as a “London cage, an Amsterdam underpass, and a Tokyo rooftop.”

Volta will feature various 3v3, 4v4, and 5v5 game modes as well as Professional Futsal. The Story Mode will eventually take you to the Volta World Championship in Buenos Aires.

Here’s a couple of features:

FIFA 20 will be released worldwide September 27 on PC, PS4, and Xbox One. It is also coming to Switch as a FIFA 20 Legacy Edition. What the latter entails will likely be revealed during the EA Play 2019 livestream this afternoon.

Those who pre-order can get a head-start in the game’s FIFA Ultimate Team, and get three days early access with the Ultimate and Champions Editions of FIFA 20. 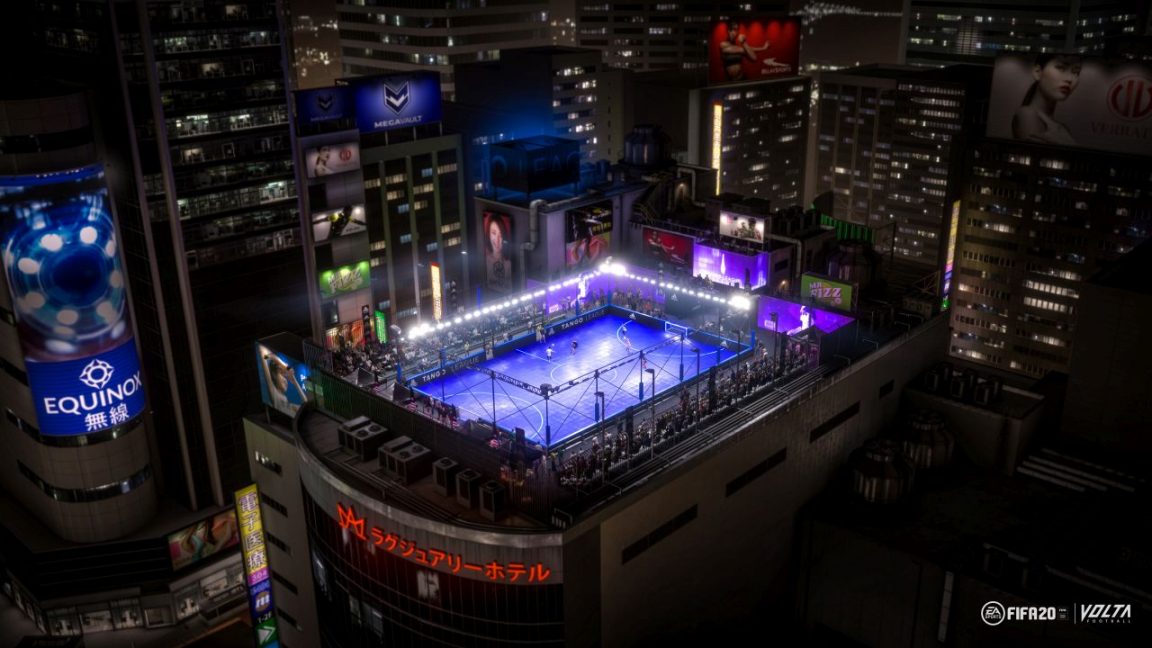 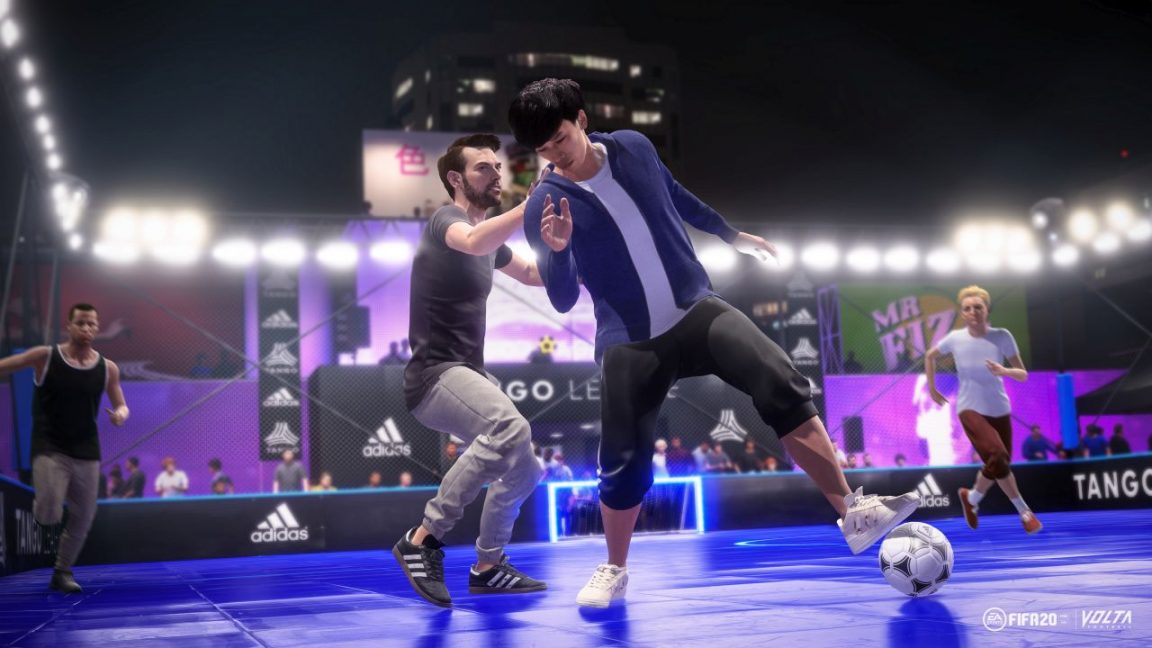 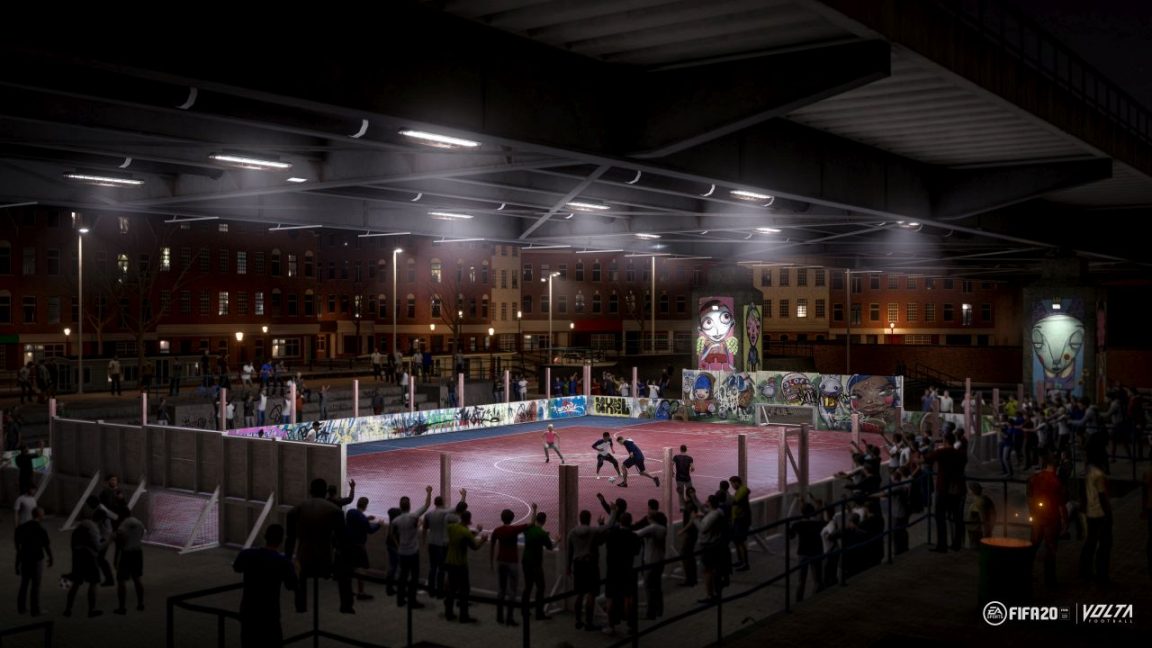 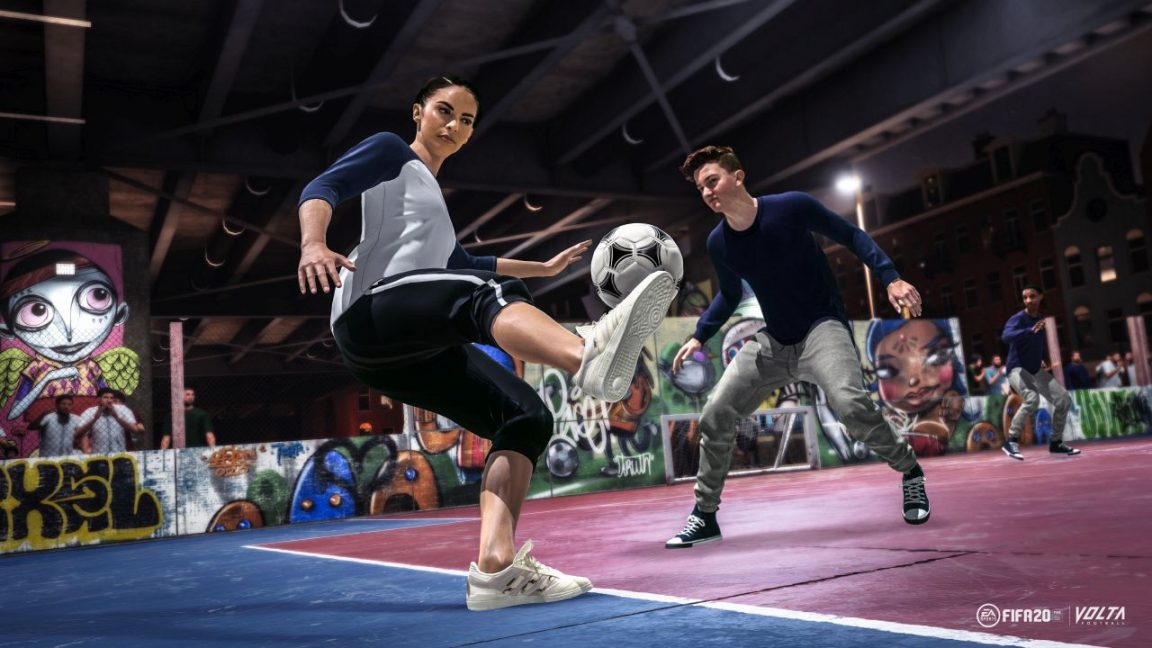 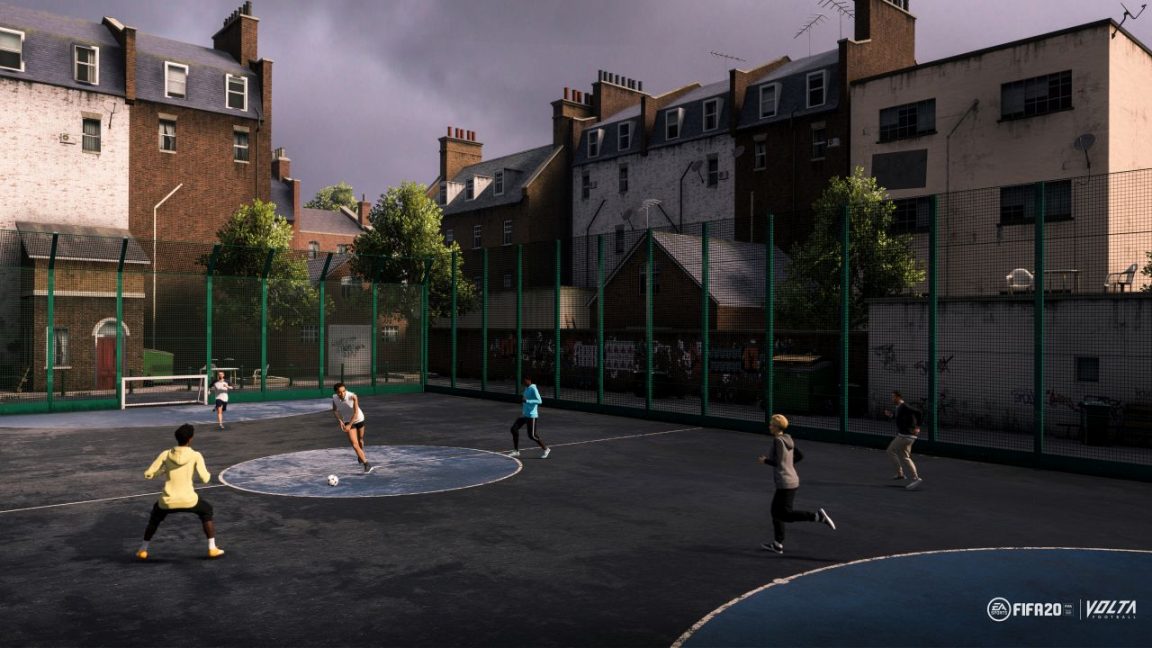 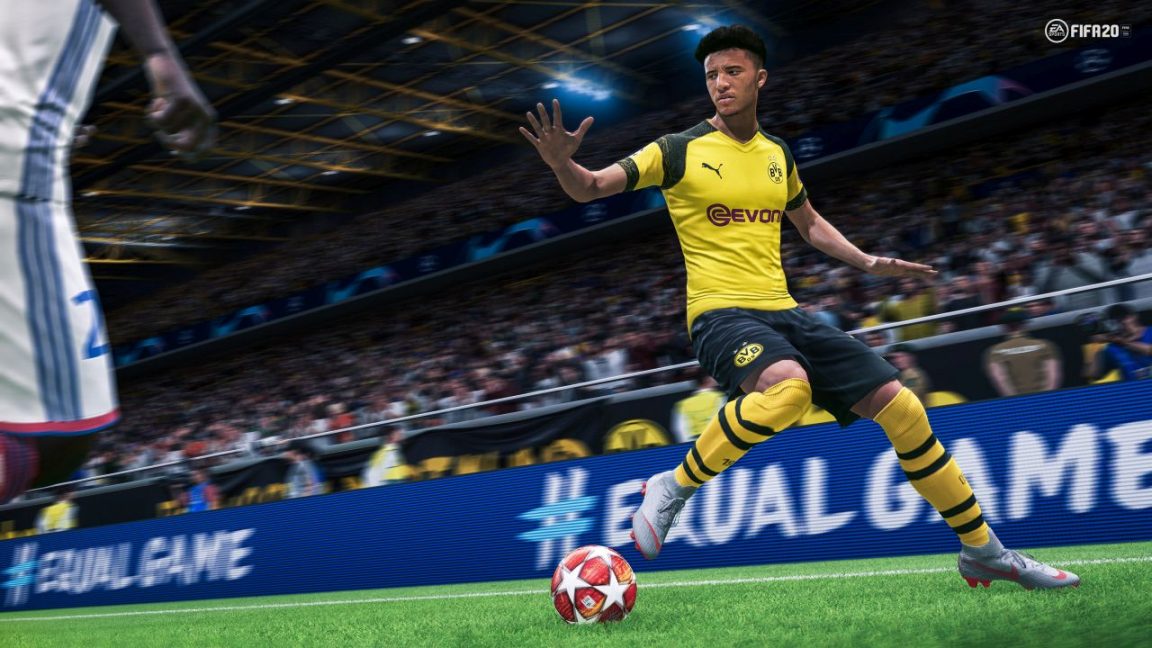