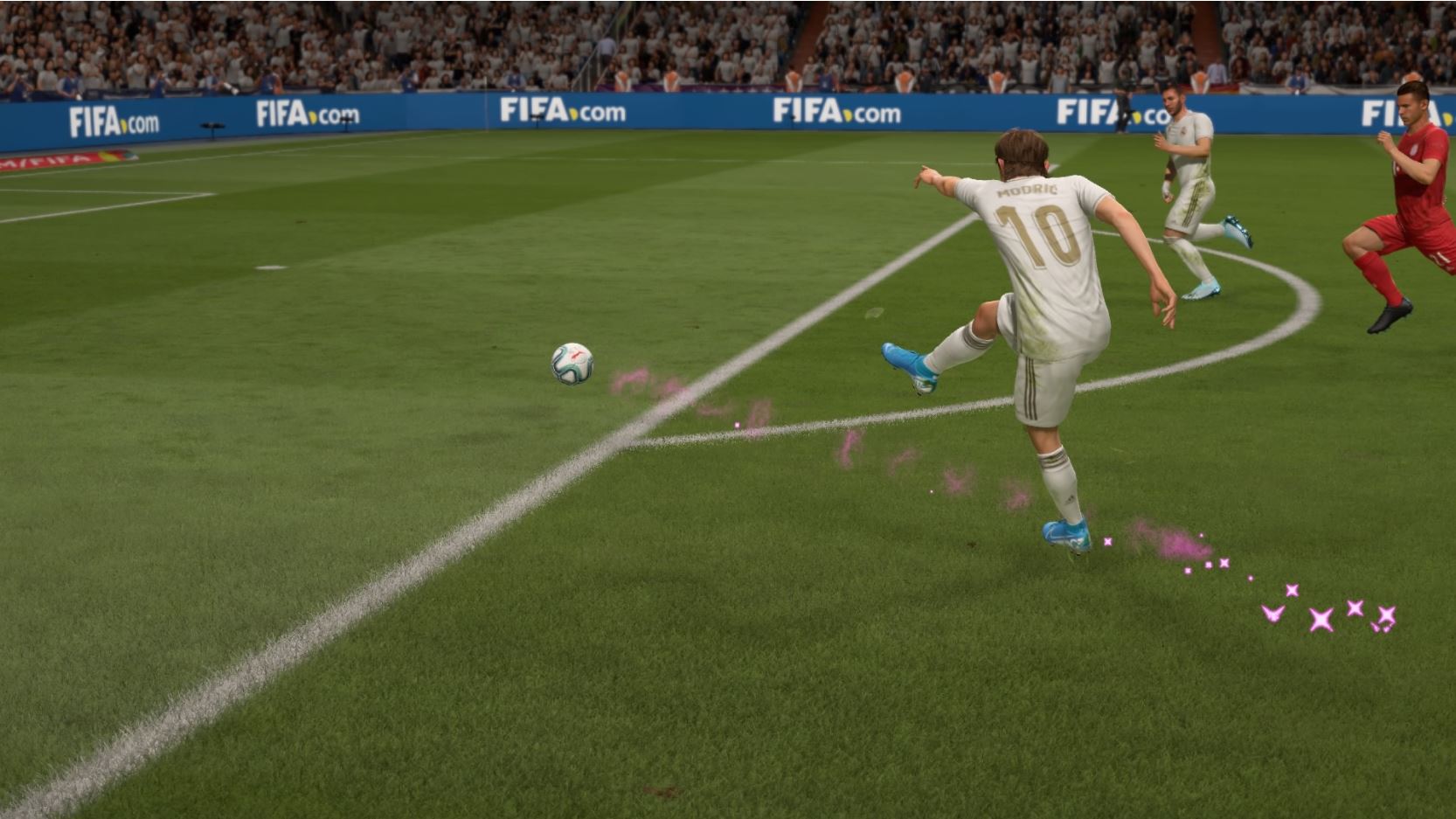 Some of our suggestions earned themselves a move in the January window, so we'd added some different options underneath their entries.

We’re not going to include forwards of any kind in this list (like LWs and RWs) - they’re at home in our page on FIFA 20’s best strikers - but we run down players with the first listed position of CM, CDM, CAM, LM, and RM.

Despite spending a large chunk of last season out with injury, KDB reigns supreme - with good reason judging by his start this term. The biggest upgrades were dished out to youngsters with breakout seasons last year like Jadon Sancho and Frenkie de Jong, while we’ve also seen some small downgrades to aging superstars like Luka Modric, Ivan Rakitic, and David Silva.

With the following lists of players, we’ve tried to stick to people you can sign in the first season - everyone hates the dreaded “won’t move again” tag - and roughly realistic moves.

Manchester United finally landed their man. If you're playing with a top team after the first season, Bruno Fernandes is brilliant in-game. He combines delicious technical stats in dribbling, shooting, and passing with incredible stamina.

Fabian can do it all, so try to prise him away from Napoli if you can. With 89 potential and 4 star weak foot and skill moves, he has plenty of room to grow as well as a solid starting overall.

We mentioned Berge in our list of the best wonderkids in FIFA 20. He’s young, he’s an absolute giant, and he has the technical stats to back it up. Berge is also currently playing in Belgium, so it’s not unrealistic to snap him up with a top team. At least he was until Sheffield United took the plunge - you'll now have to wait until the second season to pick him up.

Most of these picks have focused on athleticism, but Sandro Tonali is more of a deep-lying playmaker. Billed as the next Pirlo by the Italian media, Tonali already has passing stats approaching 80, with a potential overall of 91.

For teams with a lower budget, take a look a James Sands. More than a few weak stats mean he needs a lot of training, but he has a lot of room to grow.

If you’re looking for a similarly cheap fee, consider Tonali’s teammate Mattia Viviani. While he’s not quite in the same league, his potential works for smaller teams.

Half the price tag again and you get to Giorgi Chakvetadze, a similarly pacey, technical wide midfielder - with a release clause of just 17m.

Canadian speedster Alphonso Davies is a great pickup for any team, whether for the first team or the future. He’s got pace to burn, good agility, and solid stats across the board - even in defence. With 4 star weak foot and skill moves, along with high/high work rates, he has potential to be the whole package. Like Bayern IRL, I personally like using him at left back, but he's great anywhere.

When your budget is even smaller though, look again to Ukraine and Dynamo Kyiv for Giorgi Tsitaishvili. Again, he’s quick and a good dribbler, but at this level you have to make some sacrifices. You’ll need to train his stamina to get the most out of his 85 potential.