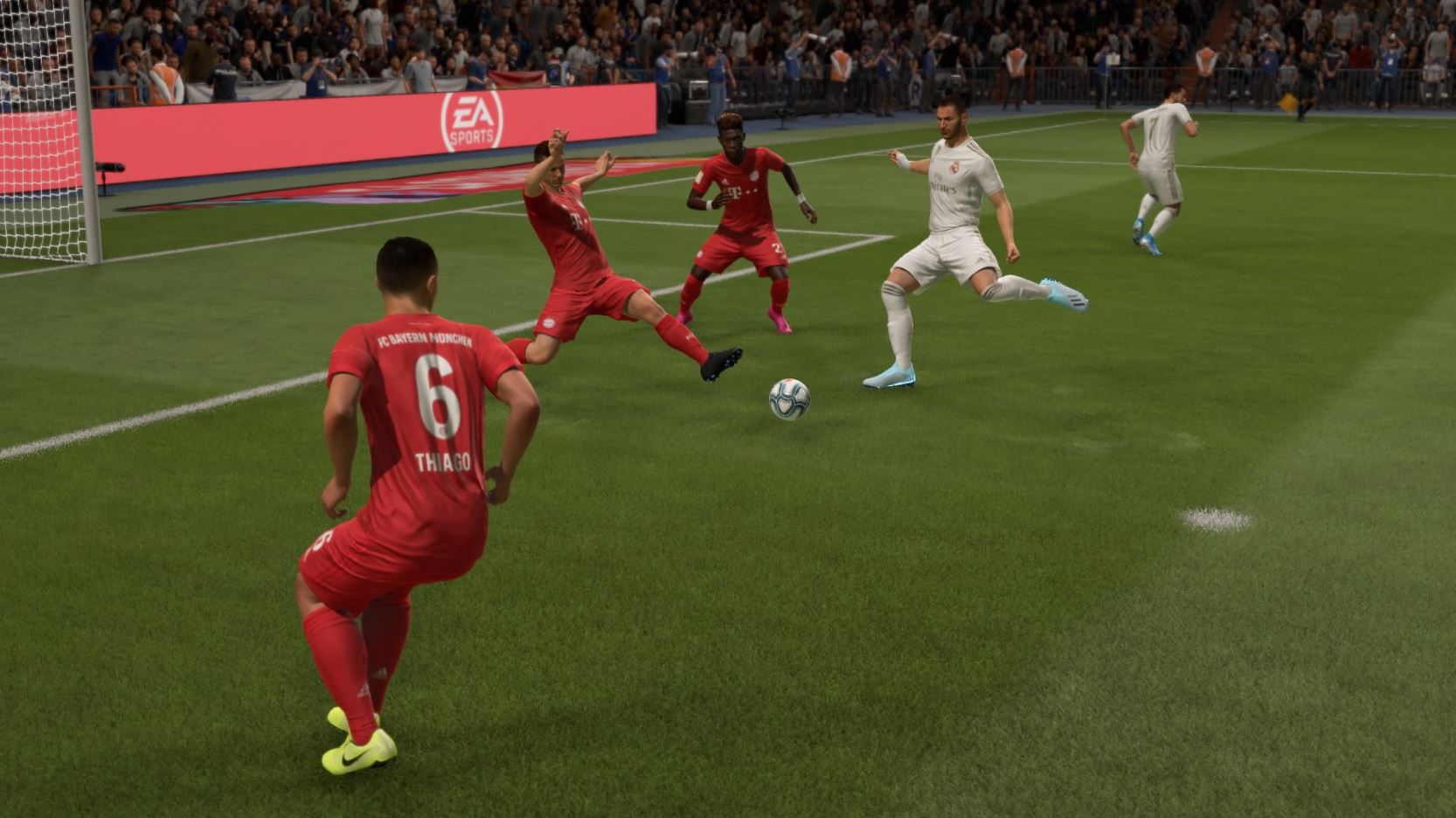 We've updated some of our suggestions based on the January transfer window, but most remain unchanged.

These are the highest rated strikers in FIFA 20 by pure overall rating - you’ll likely have heard of most of them, but it’s still useful to get an idea of the best-of-the-best.

Here are some ideas for strikers to buy in all different kinds of career modes, whether that’s with Madrid or Macclesfield. We’ve tried to stick to strikers you can pick up in your first season - no one likes looking up players only to get the dreaded “won’t move again”.

The major omission based on that then is Norwegian sensation Erling Braut Haaland, who only joined Dortmund in January.

Barca can’t even get Ousmane Dembele out of bed and into training, so it’s not unrealistic that he’d move on - especially since it was widely reported he was offered as part of the deal in the ill-fated Neymar saga. His real-life inconsistencies aren’t as prevalent in FIFA 20, so expect plenty of pace, trickery, and technical ability for your money, as well as tons of room to grow.

Bergwijn is super young and already brilliant. What he lacks in finishing he makes up for with dribbling, pace, and power, and would be a hot prospect to pick up with a big team. At least until Daniel Levy brought him to the Tottenham Hotspur Stadium in January. After the first season you can look at picking him up, then train up his attacking mentals to improve his end product.

After making the switch to the San Siro last season, Argentine striker Lautaro Martinez can now be bought in the first transfer window - and that's the time to bag him since his value is only going to rise. Although his short passing lags a little behind at 74, Martinez excels with over 80 in pace, agility, dribbling, finishing, heading accuracy, strength, jumping, and positioning.

A lot of great players didn't quite make it at Man United, and Memphis Depay has turned into a world-beater. He's an incredible all-rounder when it comes to attacking stats with 80+ pace, finishing, dribbling, strength, passing, and stamina.

Teenage Canadian centre-forward Jonathan David has it all: pace, stamina, and finishing - despite not even being 20 years old. With tons of stats already approaching 80, he's definitely still useful while he grows into his 88 potential, and is sure to tear up a secondary European or lower British league.

With his loan at Leeds terminated, you're free to pick up young English striker Eddie Nketiah with a lower league team. He has decent finishing and often hits 99 pace quickly in Career Mode.

Mason Greenwood is getting some decent minutes this season under Ole, and he’s a hot prospect on FIFA 20 too. It's starting to get a bit played out, but he can be had for a cheap fee despite his profile, and starts with decent pace and a 5 star weak foot.