The Lords of the Fallen sequel has had a complicated development, and it’s just gotten even more tangled.

Publisher CI Games originally planned to release Lords of the Fallen 2 in 2017. The first game was a co-development between CI Games and Deck13, but Deck13 was not involved in the sequel – they instead went on to develop The Surge and its upcoming sequel. Back in 2015, the game lost its executive producer, as the game needed a new direction to reach a wider audience (the original game, a Souls-like, was rather difficult). 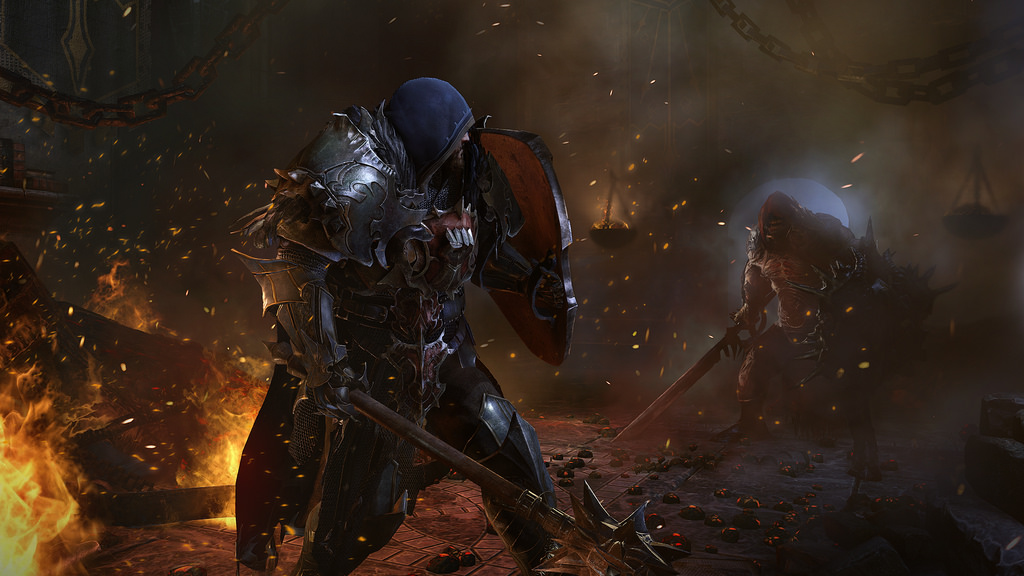 Then, silence. We didn’t hear much more about Lords of the Fallen 2 until last year, when we heard that the game was now being worked on by a new studio. Defiant Studios, based in New York, came in to work on the game, which was by now overdue and in need of some reworking.

And now, less than a year later, Defiant Studios is no longer involved. Eurogamer has gone to the trouble of translating the Polish press release put out by CI Games about this, which puts blame on Defiant Studios for submitting low-quality work. Their termination is “due to inadequate execution by Defiant [of] a key work stage (milestone no. 11), a so-called vertical slice”.

Speaking to Eurogamer for the same article, Defiant Studios’ founder and managing director David Grijns disagreed with this characterisation, stating that “the team that was working on CI Games’ project was comprised of exceedingly talented developers whose work we fully stand behind”.

At this point, the plan is to finish off the project in-house at CI Games. No new release window has been set. The original Lords of the Fallen released on PC, PS4 and Xbox One in 2014.