Fortnite was just one month shy of a year as the most-watched game on Twitch.

GitHyp reports that Apex’s peak of 670k viewers pipped Fortnite’s 615k to the post, relegating it to #3 for the month.

However, since then, Fortnite is back at the top spot on Twitch, with 269k viewers at the time of writing, compared to Apex’s 91.2k. 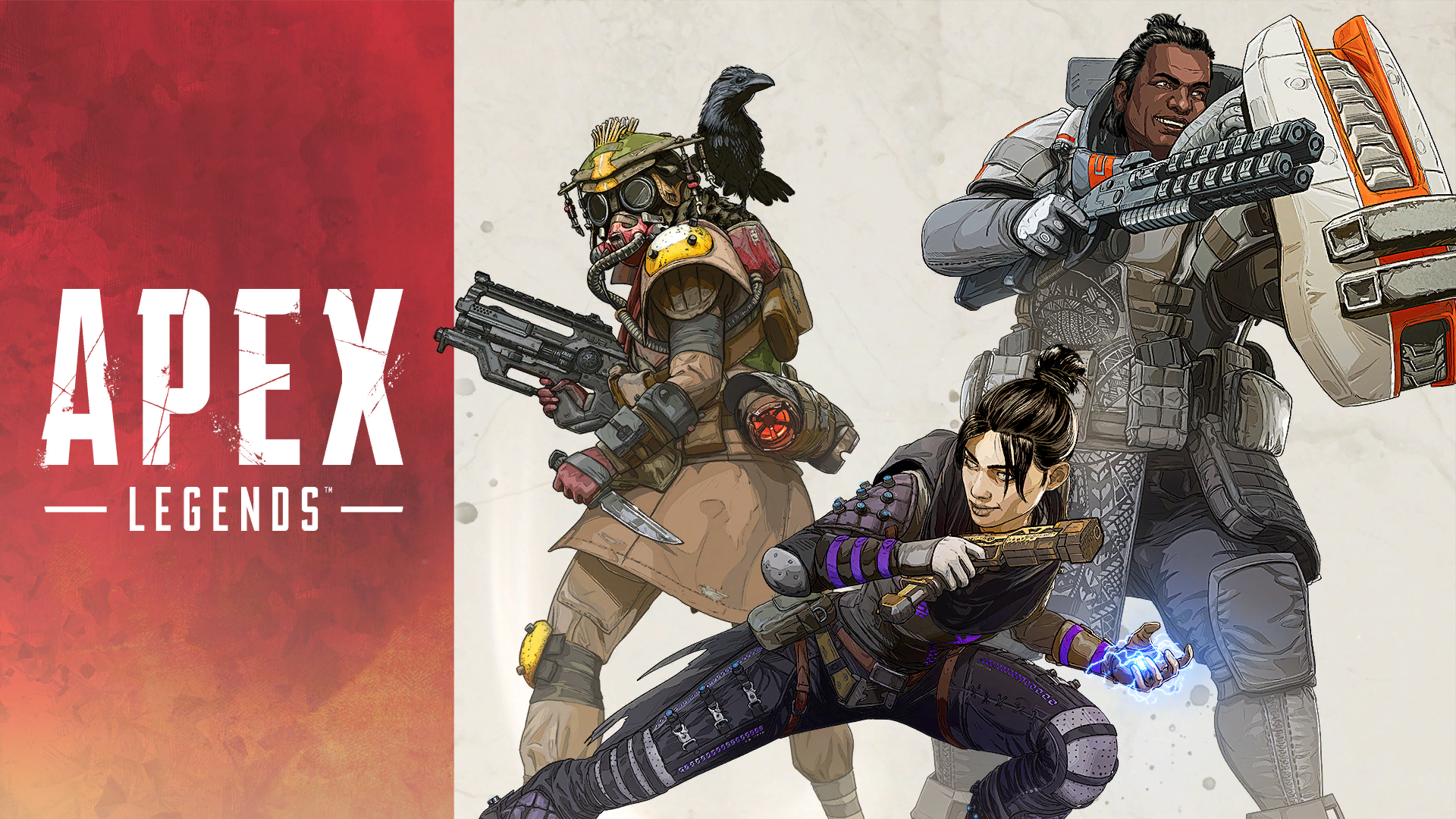 Apex Legends trounced Fortnite during its first week on the streaming platform, with 11 million more hours watched in the days following its stealth launch.

The game has 50 million players already, although the most recent concurrent playercount hasn’t been shared by Respawn.

Apex Legends’ playerbase is getting cleaned up already, with over 355,000 cheaters on PC banned since its release.

The Battle Pass is coming this week, on March 12, and will include leaked Legend Octane. You can read more about Apex Legends’ first Battle Pass right here.