Sony currently has a nice little promotion when you buy a 12-month PlayStation Plus subscription.

The North American PlayStation Store is offering 12 months of PlayStation Plus for $60, along with a free copy of Rainbow Six Siege.

This is the standard edition of Siege, and the promotion runs until March 3. The only issue is, it’s just available to new members, and those whose subscription lapsed. You won’t be able to stack it on top of your active subscription. 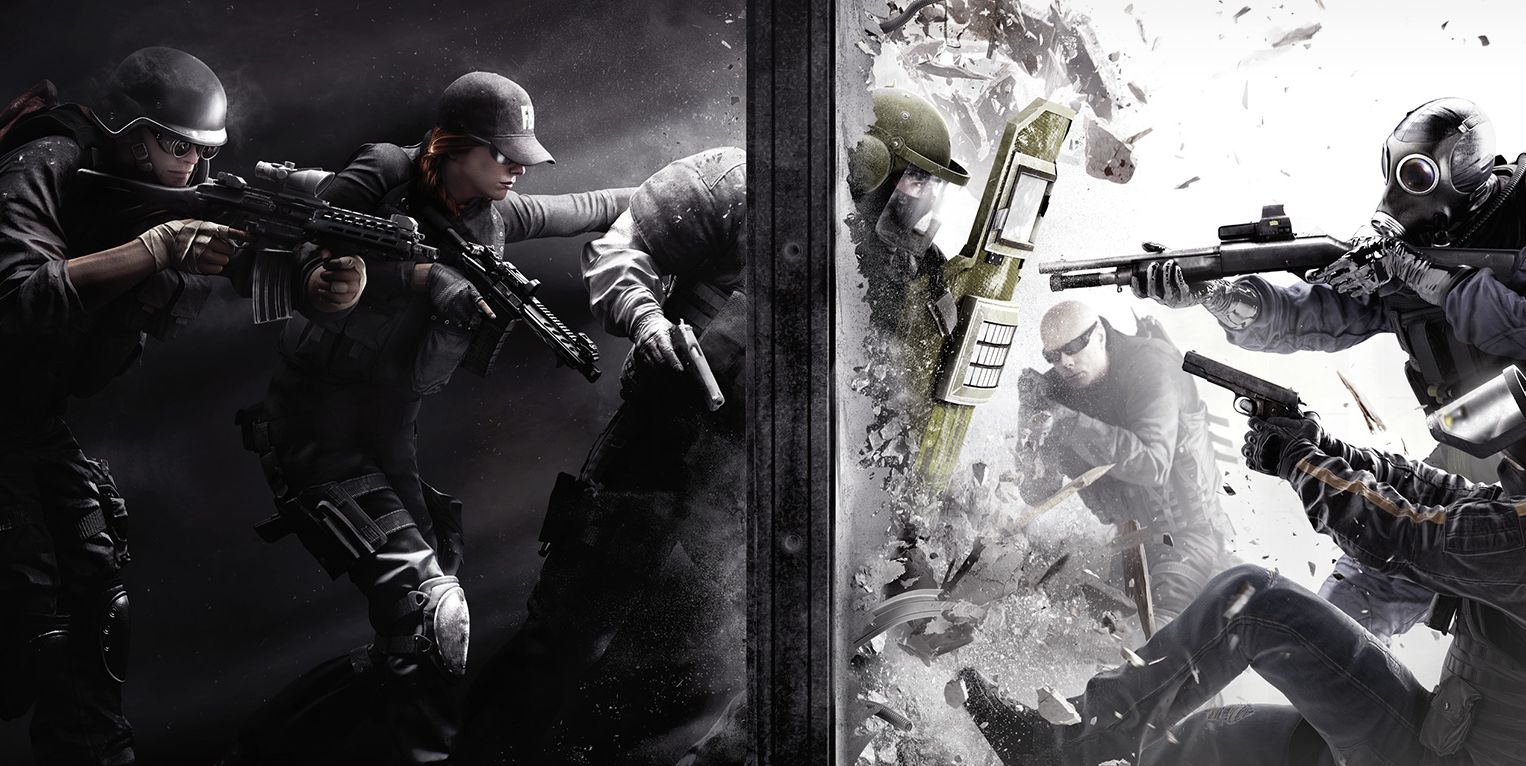 Beyond that, this is a decent deal, but not amazing. Rainbow Six Siege’s deluxe edition is currently on sale for $16. PlayStation Plus 12 month subscriptions can typically be found around $50. When you factor in the cheaper price of the standard edition, the savings aren’t that big.

This is, however, a good deal for players looking to jump into Siege who do not happen to have an active Plus membership.

Rainbow Six Siege is in its fourth year, and the content and patches roadmap is looking exciting for 2019.