Chiller Grenades have been added to Battle Royale and a new LTM, Solid Gold, is now available. All the weapons that spawn in Solid Gold LTM are Legendary and come with increased material gathering, so jump in to get that Victory Royale.

The Bolt-action Sniper Rifle, Burst Rifle, Heavy Shotgun and SMG have all been vaulted, though the Suppressed SMG is now available to use again.

Piano Keys and Music Blocks have been added to Creative, as well as Arctic Base Prefabs. Save the World gets X-Ray Llamas, where you can see all of a Llama’s content in the Item Store before purchasing. You can also earn the Spectral Blade from this week’s Frostnite Challenge. 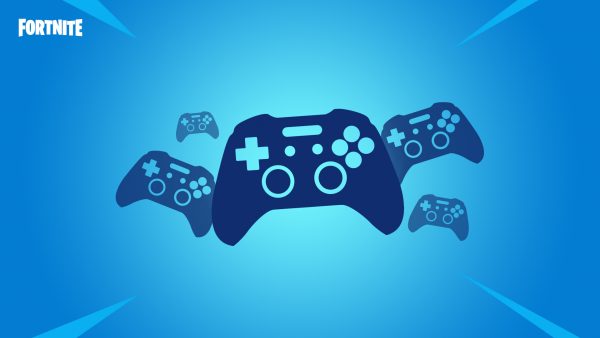 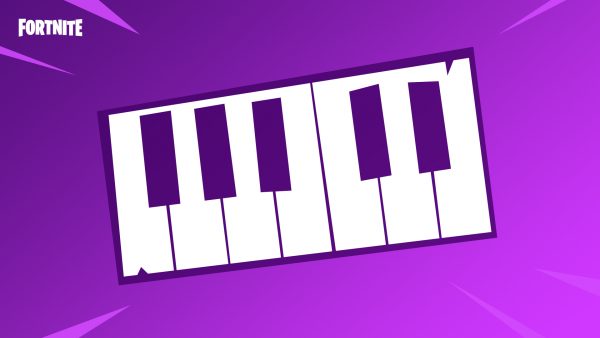 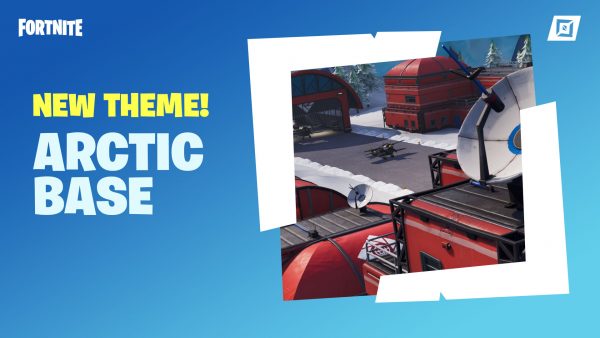 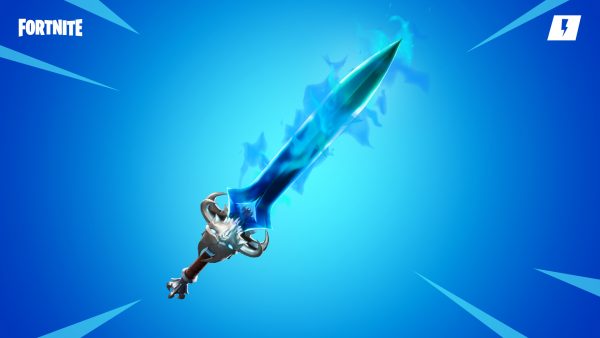 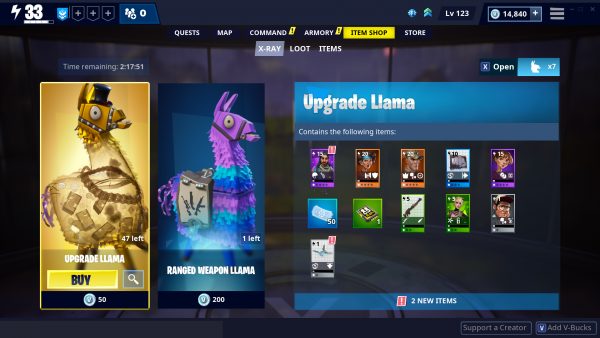