For the first time since the traumatic events of their childhood, the Misthios is about to stand face-to-face with Nikolaos, The Wolf of Sparta. On a mission from Elpenor to take The Wolf’s head, they’re faced with a heart-wrenching decision: take revenge and kill Nikolaos, the man that raised but ultimately betrayed them, or try to get answers.

Consider this your SPOILER WARNING for events that happen in the immediate aftermath of the decision, but I’ll try to keep the far-reaching ramifications as vague as possible.

Should you kill Nikolaos The Wolf of Sparta?

Atop the cliff-edge overlooking the battlefield, Nikolaos waits to see the Misthios that has been so helpful in overcoming the Atheneans in Megaris. But the meeting doesn’t turn out quite as he expected. 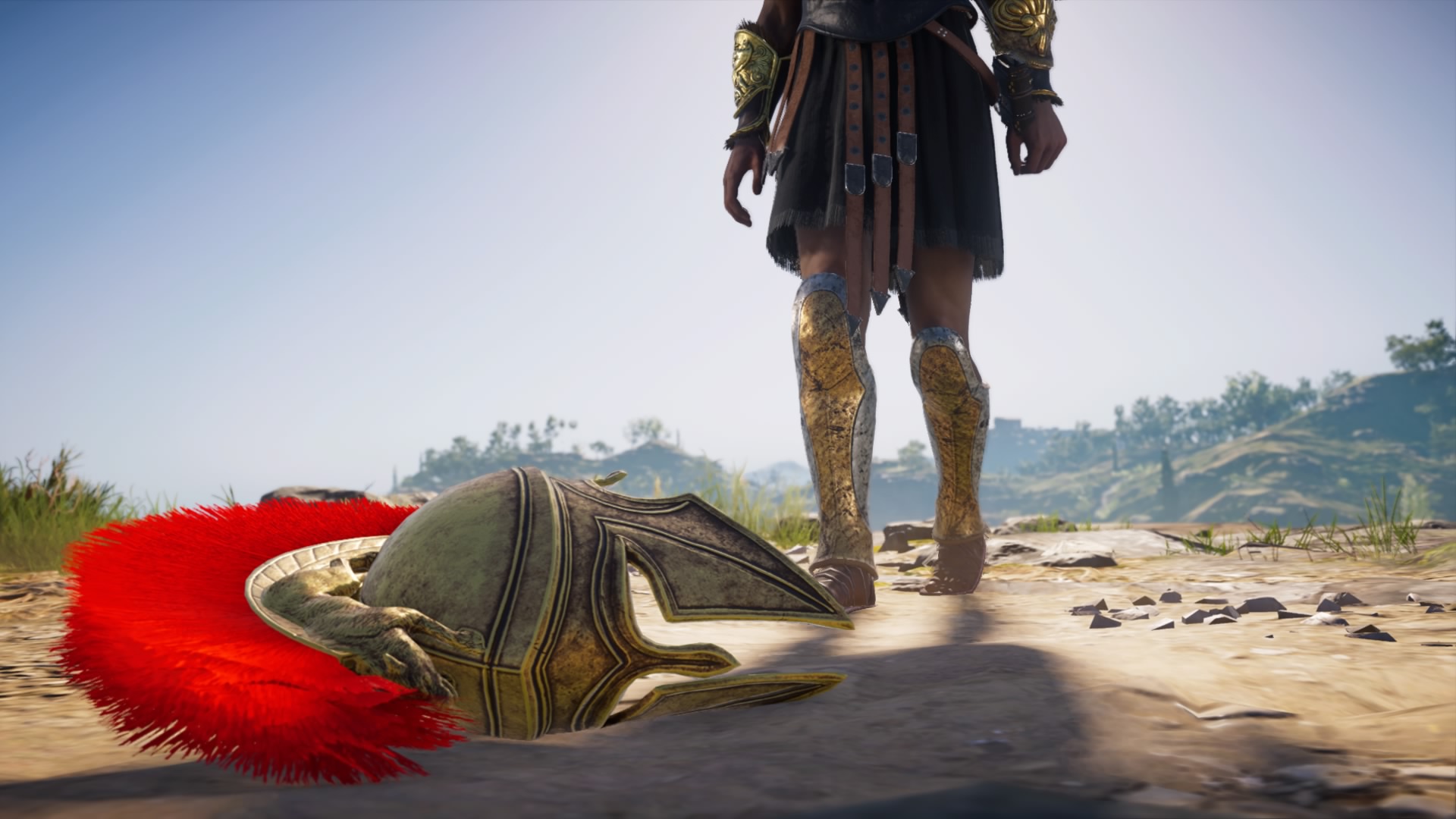 After the shocking revelation that his child is actually alive, the reunion turns heated, and you’re given a choice of whether to attack Nikolaos, or try to talk it out.

If you choose to kill Nikolaos, the following happens:

If you choose to spare Nikolaos, the following happens:

Whether you choose to kill or spare Nikolaos, the rewards for the quest will be the same, and you’ll still be told the same information.

The quests with Elpenor immediately after this one will also resolve in the same way regardless of whether you kill The Wolf or not.