Call of Duty: Black Ops 4 players have plenty of free content to look forward to throughout December.

Operation Absolute Zero the largest update yet for Call of Duty: Black Ops 4 and is now available on PlayStation 4, with PC and Xbox One players receiving the new features on December 18.

The content introduces the game’s first new post-launch Specialist: Zero, a hacker available in both multiplayer and Blackout. In multiplayer, Zero can “disrupt and distract” her enemies using hacking tools. Zero can be unlocked by completing Tier 1 in the revamped Black Market.

Players can also get their hands on these new weapons immediately in Blackjack’s Gun Game, which will be one of the featured multiplayer playlists starting next week on PS4, and through Blackout weapon drops.

On Thursday, December 13 the Black Ops 4 Holiday Event will kick off on PS4 with new seasonal items.

Along with the aforementioned, players can expect improvements to the Black Market with the Operation Absolute Zero update, along with new unlocks for multiplayer and Blackout through gameplay. Details are below, straight from the Treyarch blog post.

On December 10, several “hotly-anticipated updates” are coming to the core Blackout experience for all platforms such as the new Armor repair system, audio improvements, SDM and Spitfire weapon balancing, and seasonal changes across the entire map.

The map’s visuals have been updated with seasonal changes in foliage and winter lighting along with new smoke trails. Subtle improvements will be coming to Nuketown Island, Hydro Dam, and Factory. Patch notes with more details on these updates will release next week.

On December 11, Hijacked debuts on PS4 for Blackout, and it’s located on waters of the map’s northwest quadrant. The map was inspired by the classic Black Ops 2 multiplayer map, and once players disembark the luxurious super yacht, they can jump into the new ARAV armored vehicle with a friend and use the turret-mounted machine gun on enemies.

Players can also drop in as Zero after unlocking her, or as one of the four zombie-killing gladiators from IX after finding and completing the brand-new set of Blackout Zombies Character Missions.

New personalization items can be used in Blackout through the improved Black Market, including new unlockable Blackout characters, new Epic Specialist Outfits, shared Warpaints, and more items. Players will also find new weapons throughout Blackout starting December 11 on PS4, so drop into the Firing Range next week to try it before anyone else. 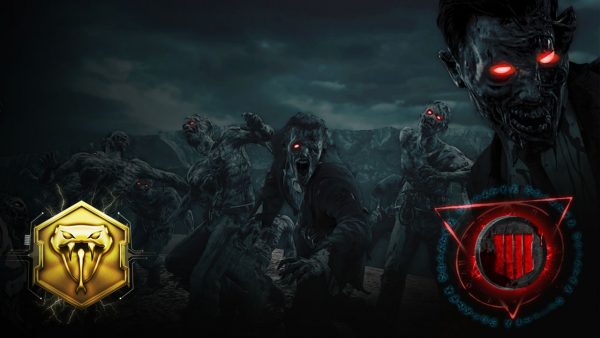 Daily Callings provide new gameplay challenges which reward Zombies players with bonus XP and Nebulium Plasma upon completion. Each day players should check in at the Zombies Barracks for the daily challenge.

Treyarch is also introducing the Black Ops Authenticity Stamp system which allows players to “verify and share the results of their game online,” with a personalized code generated at the end of each match.

The Black Ops Authenticity Stamp website tracks a variety of stats, including:

Daily Tier Skip is also coming to Zombies. Starting next week, players can complete 15 rounds in one game of Classic Zombies each day for a daily bonus Black Market Tier. 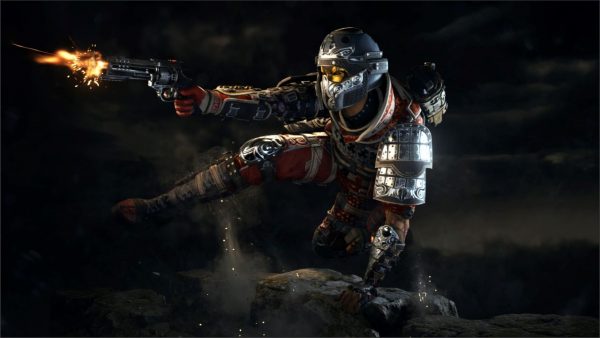 Evolution of the Black Market

A revamp has been made to the Black Market for the launch of Operation Absolute Zero. Starting December 11,  the system will be streamlined, making  Tier progression “simpler and more rewarding.” The revamp also adds new types of commonly requested content along with the ability to mix and match Warpaints with different outfits. It will also allow players to gain Warpaints without having to own a corresponding outfit.

The Contraband stream will also feature 100 Tiers which Treyarch says will “deliver a more diverse and exciting collection of items to earn.” The themes are built around every 25 Tiers and provide players with a greater opportunity to use personalization items.

Here’s a recap of what to expect on day one, along with other features:

Again, the main content will come to PlayStation 4 first and PC, Xbox One later.