Fortnite gives with one hand and takes away with the other.

Since the release of Fortnite Season 6 earlier today, players have been reporting a number of serious issues.

Update 2: Epic is still struggling with the Xbox version of the game. After a whopping 10GB update, players are reporting that Fortnite crashes on the menu screens.

Epic says it’s on the case, but it’s been hours since Season 6 was applied and it’s particularity galling for Xbox players who have to pay for Xbox Gold Live in order to play the free game.

“We are continuing to investigate crashes occurring on Xbox. We appreciate your patience and will update you once we’ve resolved the issue,” says Epic.

Update 1: The V-Bucks problem has been sorted out, according to Epic.

“We’ve resolved the errors associated with purchasing Vbucks. Please contact our Support Team if you’re having any payment related issues.”

Original story: First up, Xbox One players are reporting that their games are crashing more often than usual. This isn’t good, especially since it’s just been confirmed that Xbox and PS4 players can finally player together, like some kind of console utopia.

Anyway, Epic has promised it is looking into it.

Elsewhere, players who purchase V-Bucks – no doubt to buy in to the latest Season 6 Battle Pass – are either not receiving them or are finding them delayed.

Once again, Epic is looking in to the problem.

We are investigating an increase in crashes on Xbox. We'll provide an update once we have more information.

We're aware some players are receiving an error message when attempting to purchase Vbucks or their delivery is delayed.

We are investigating this now and are continuing to monitor for any additional issues.

For now it looks like you’re just going to have to be patient while all your buddies enjoy the game without you. Balls. 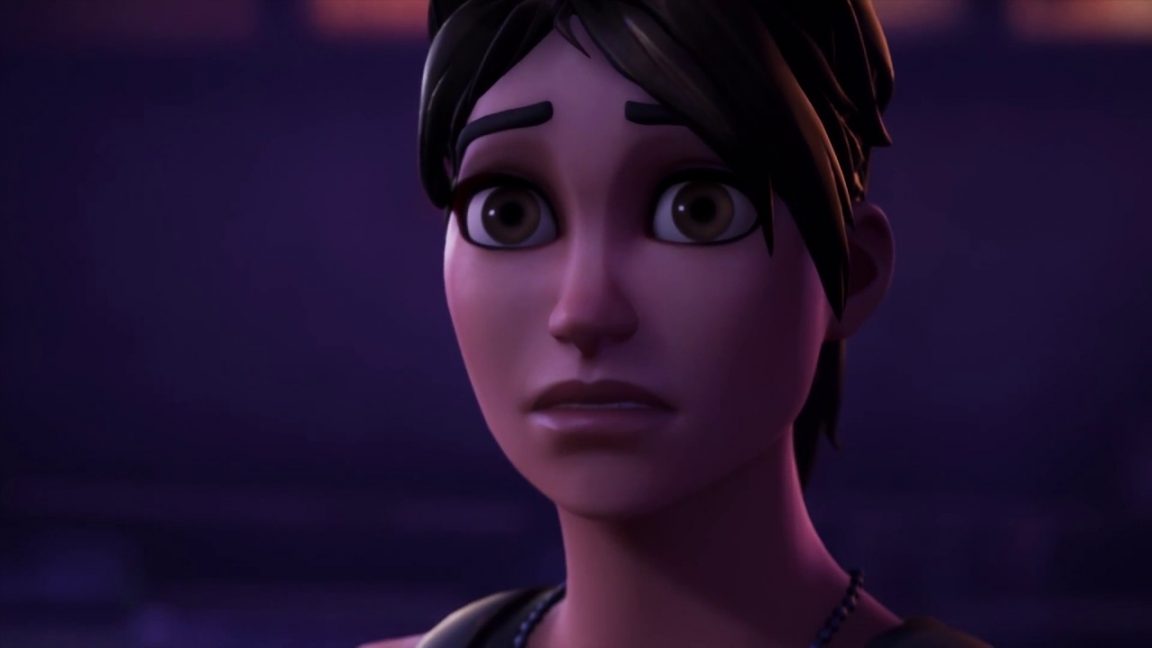 We’ll update as soon as we hear more from Epic. In the meantime, why not plan your Week 1 Challenges?