DICE will host a second closed Alpha for Battlefield 5 next week.

The second Battlefield 5 closed Alpha test will take place next week, and the focus will be on player progression speed.

DICE has applied changes to the progression system since the first closed Alpha. The studio believes these changes will “better cater to players across all play styles and skill levels.”

The changes made are based on how fast players scored points, and how quickly they progressed through the ranks in the first closed Alpha.

Improvements were also made to matchmaking, and issues related to joining squads were fixed. Gameplay aspects such as map, weapon, and vehicle balance are still being tested along with the new systems.

While changes based on feedback received during the first Battlefield 5 closed Alpha have been applied, the studio wants players to focus on the matchmaking this time out. This also applies to the game’s squad joining functionality. 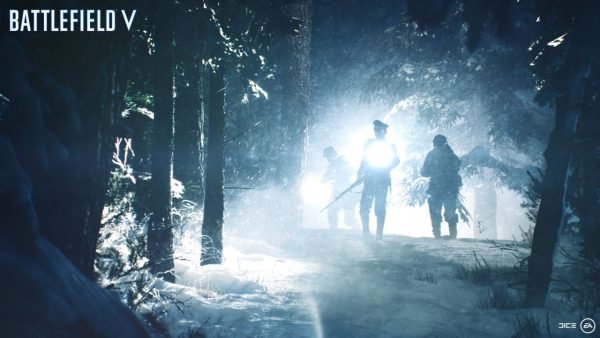 Compared to the first test, this one will be rather short and like the last one, will be invite-only for PC players. Invitations with codes will soon be sent to a small group of Battlefield players. Codes that have not been redeemed yet can also be used to access the new test.

The Battlefield 5 closed Alpha 2 will begin on August 14.