PUBG’s new Sanhok map has an exploit that renders you invisible to opponents.

PlayerUnknown’s Battlegrounds latest map, Sanhok, has an exploit that will likely be patched – yet remains pretty cool.

First spotted by Kotaku and later reported on by outlets like IGN, the exploit is fairly straightforward. There is a small hill near a building where collision detection doesn’t quite work, which means players can literally crawl underground and wait for unsuspecting victims. 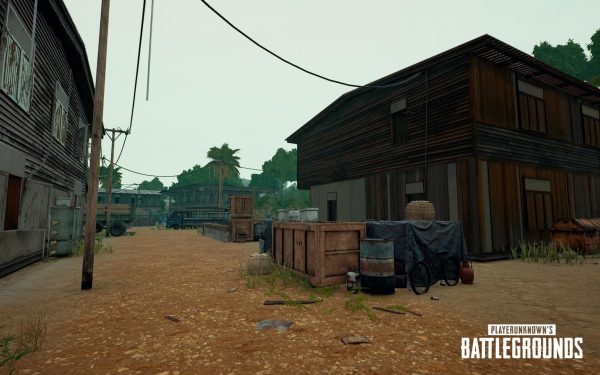 Word of the exploit is already spreading, which means even if the studio refused to fix it, opponents could likely shoot the hill every time they passed it to be safe.

All the same, while this exploit should be fixed – it’s pretty cool isn’t it? I can’t think of too many games where a legitimate strategy is to hide underground to lay a trap. A more balanced version of this exploit could end up being the next version of a Team Fortress glitch inspiring the Spy class.