Lego DC Super-Villains players will be able to create and play as their own villain throughout the game and become the center of the story.

They will team up with a variety of villains in story mode such as the Joker, Harley Quinn, Lex Luthor, Deathstroke, and others. As players progress, they will unlock new abilities, powers and more customizations. Other players can join story mode at any time through two-player, local co-op.

In Lego DC Super-Villains, the Justice League has disappeared, leaving Earth’s protection to a newcomer group of heroes from a parallel universe, proclaiming themselves as the ‘Justice Syndicate’. Renowned DC Super-Villains from the ‘Legion Of Doom’ discover Earth’s newest heroes may not be the heroes they claim to be. With each player’s completely customizable Super-Villain character in command, this team of misfit lawbreakers must join forces to discover and foil the evil plans the incognito strangers have in store.

An exclusive LEGO minifigure, Lex Luthor Superman, also comes with the physical version of the Deluxe Edition, while digital customers will receive the Justice League Dark DLC Character Pack with their Deluxe Edition. 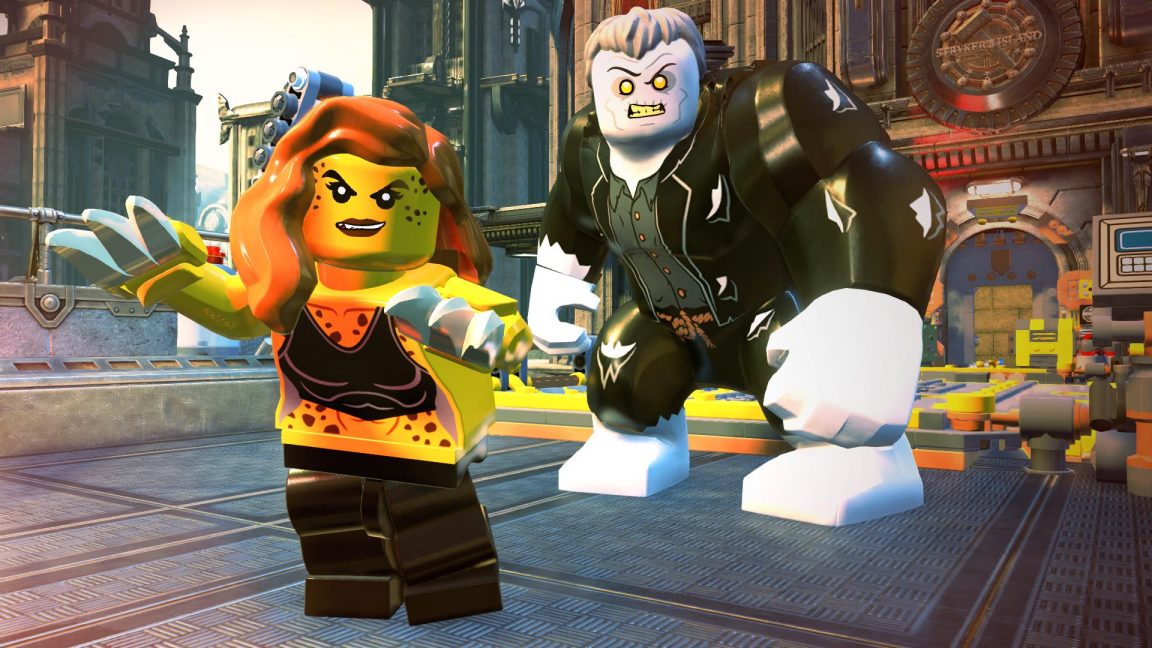 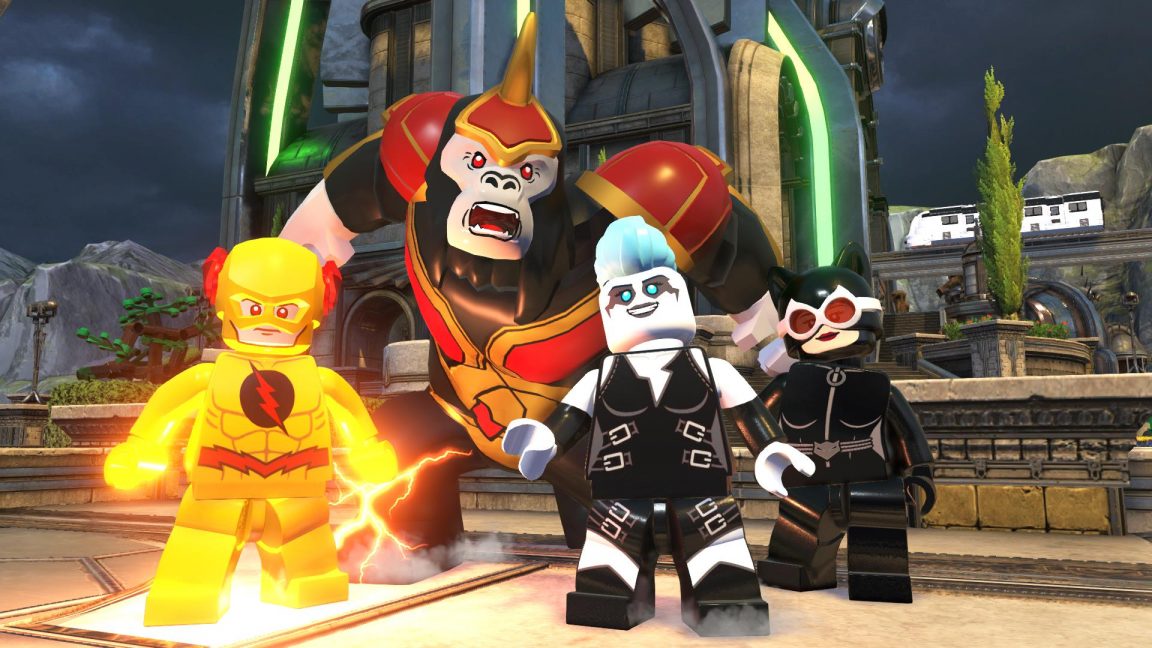 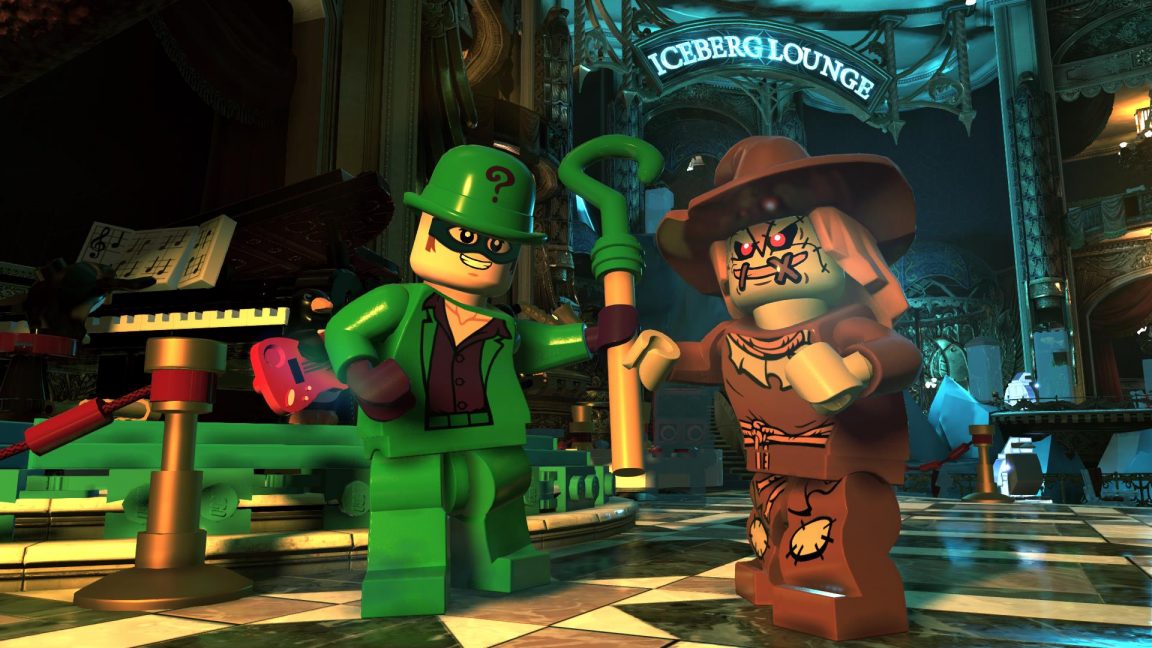 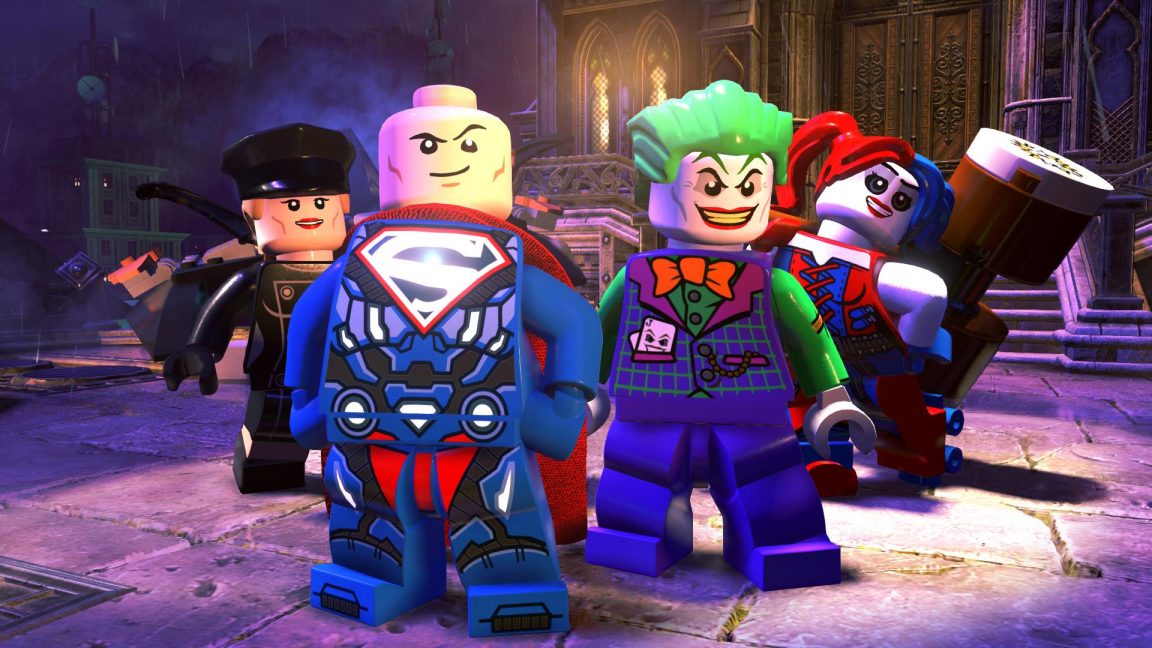