Far Cry 5 features several layers of protection, and it seems like all that did is delay the inevitable.

Before Far Cry 5, Assassin’s Creed Origins was the other big release to use more than one DRM system (Denuvo, and VMProtect). By comparison, Origins took three months to crack, a lot longer than Far Cry 5’s mere 19 days of security.

The news comes by way of cracking group CPY, a notorious outfit responsible for most of the cracks involving Denuvo. A group representative announced the breakthrough on a subReddit dedicated to following news about game cracks.

Far Cry 5 uses Denuvo’s latest version, too, 5.0, which seems to have no been broken just like many of the DRM’s previous iterations. It’s not clear which version of the game the crack was made for.

In some cases, post-launch patches close loopholes and make it impossible for non-owners of the game to play, which means pirates are often left using outdated version compatible with the crack. 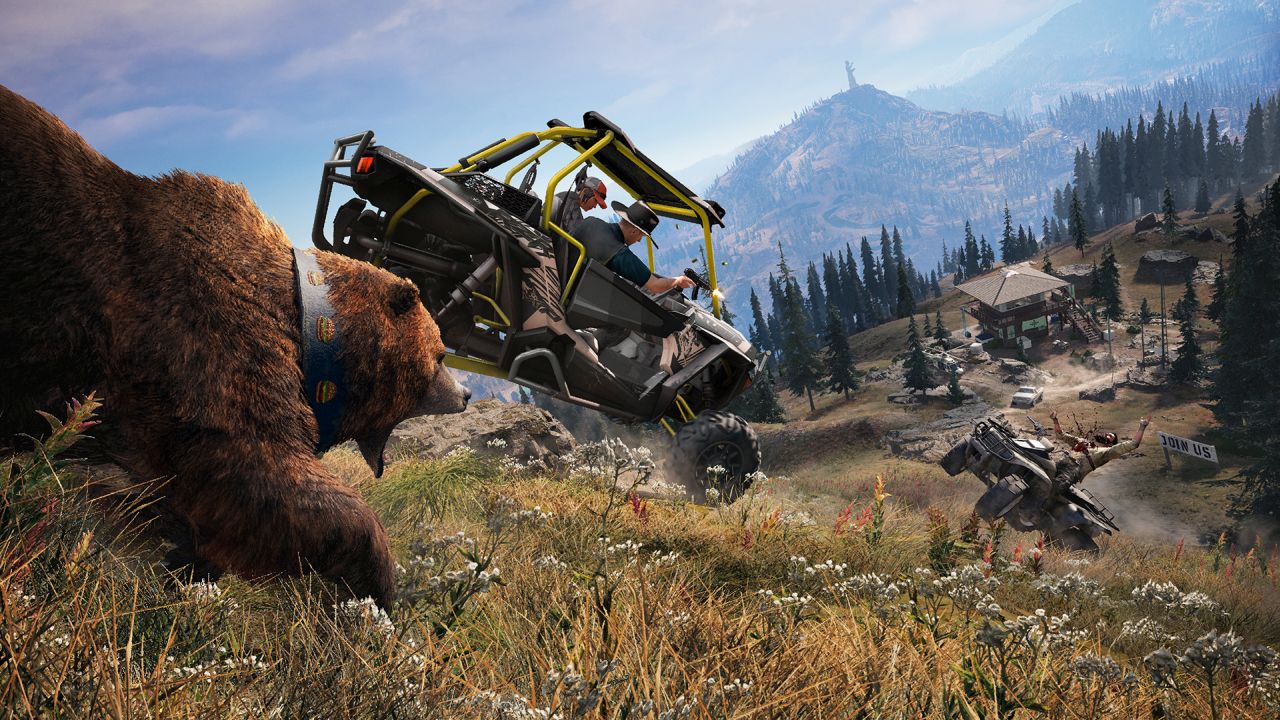 Members of the cracking community are now working on repacks; smaller versions of games that remove languages other than English and compress several files. These repacks come with the cracked .exe file pre-applied, meaning they can be played as soon as the download is done.

It’s definitely disappointing news for Ubisoft, but luckily the game has been selling well those past 19 days. It’s estimated Far Cry 5 sold around 5 million in the first week, breaking series records – particularly on Steam.