Assassin's Creed Origins on PC has proven very challenging to crack, compared to other modern titles that also use Denuvo. Denuvo, itself once considered unbreakable, was cracked days after release with many recent releases, but not Origins.

With some exceptions, Denuvo is no longer being seen as the ultimate answer to piracy on PC. But then Origins came along and Ubisoft decided to use another layer of protection on top of Denuvo version 4.9, called VMProtect.

Some claimed that the use of two anti-piracy measures results in higher than usual CPU usage, which hinders the game's performance.

Ubisoft denied the tools have any adverse effect on performance. Until today, Origins remained uncracked on PC. Over the weekend, Italian cracking group CPY revealed that it has cracked Assassin’s Creed Origins, and released the crack for anyone to use. 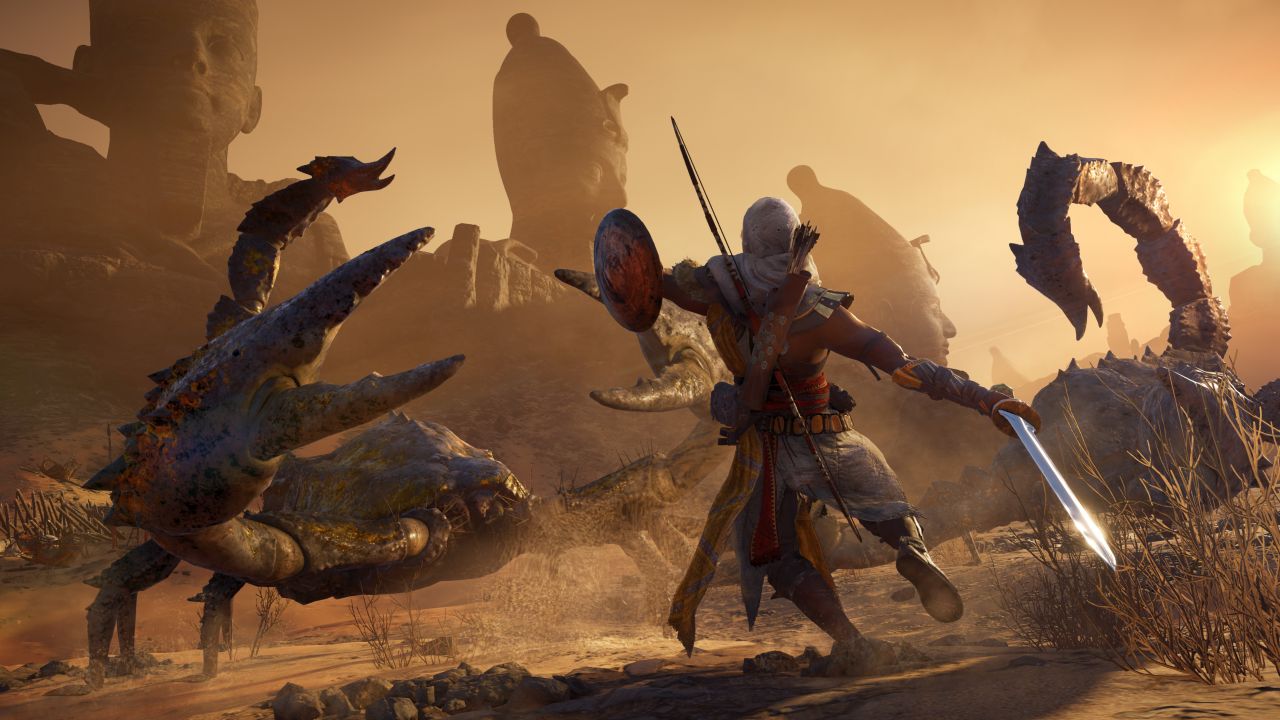 Some on the comments claim to have run into issues with the crack, but these could be caused by other factors like hardware. In the past, some publishers would remove Denuvo from their games after the protection has been cracked, so the same could happen for Origins, though Ubisoft doesn't typically do this.