Completed a quest in Sea of Thieves but haven’t been handed your hard-earned gold and reputation? It’s a bug.

Sea of Thieves is suffering from a lot of bugs at launch, which perhaps shouldn’t be a surprise in a new live game. It is still bloody annoying, though.

Anyway, if you’ve completed a quest for the Gold Hoarder, Order of Souls or Merchant Alliance factions and not been paid in full, don’t fret.

Developer Rare says you should quit the game and matchmake back in to see your goodies. So the gold and reputation are just being delayed, they haven’t gone missing for good. 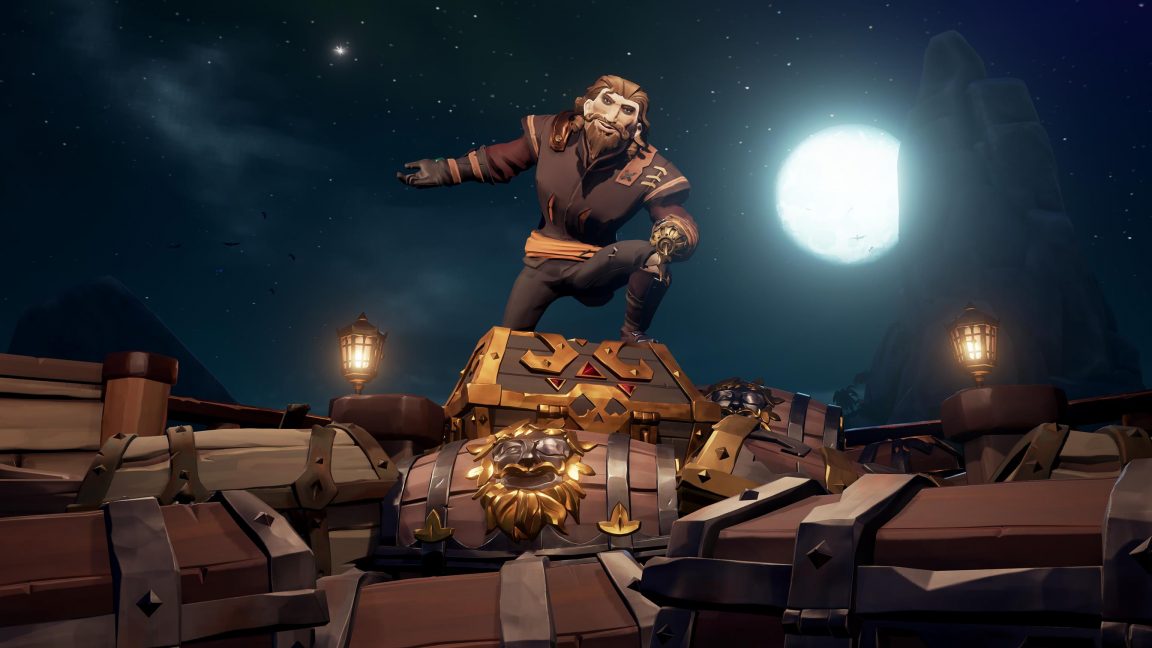 A similar problem is happening for players where they start a game without their items or clothing. Again, you’ll have to quit out and start again while Rare works on a fix.

The other major problem are the CinnamonBeard, BronzeBeard and GreyBeard error codes that keep popping up and we have some advice on how to deal with those through the link.