The Psychic/Flying-type Pokemon will be replacing Flying/Dragon-type Legendary Pokemon Rayquaza. The latter has been available in Raid Battles since early February, so hopefully you had a shot at it.

Lugia will know the newly improved Flying-type move Sky Attack, and you have until April 2 to catch the Pokemon. 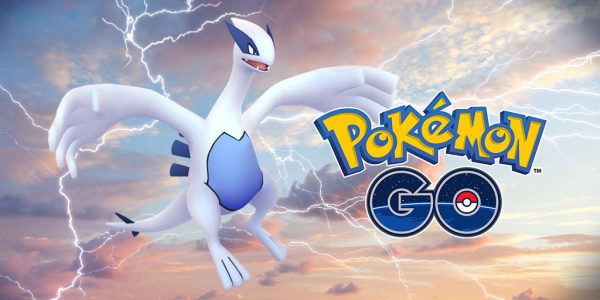 Pokemon GO players were given a chance to battle Lugia for the first time last summer alongside the Legendary trio Articuno, Moltres, and Zapdos.