Booty has been the head of the Minecraft group, and will now replace Spencer in his previous role. Phil Spencer was promoted last year by Microsoft CEO Satya Nadella to vice president, and has since been juggling both roles.

Matt Booty is now responsible for Xbox’s first-party development and games publishing. Spencer oversees the entire Xbox division, including games, hardware, and Booty will be reporting to him.

Basically, Spencer will set the overall strategy for Xbox while Booty will be the one to execute in games publishing for Xbox as well as PC. Leads for other franchises will now report to him.

“I wanted to make sure we had the right organisation in place to deliver on our content goals,” Spencer told GamesBeat.

“With that, I made the decision that I wanted to anoint a leader of our Microsoft Studios organization, which if you’ve tracked it, I’ve had the leaders of our individual franchises reporting to me for the last three and a half years.” 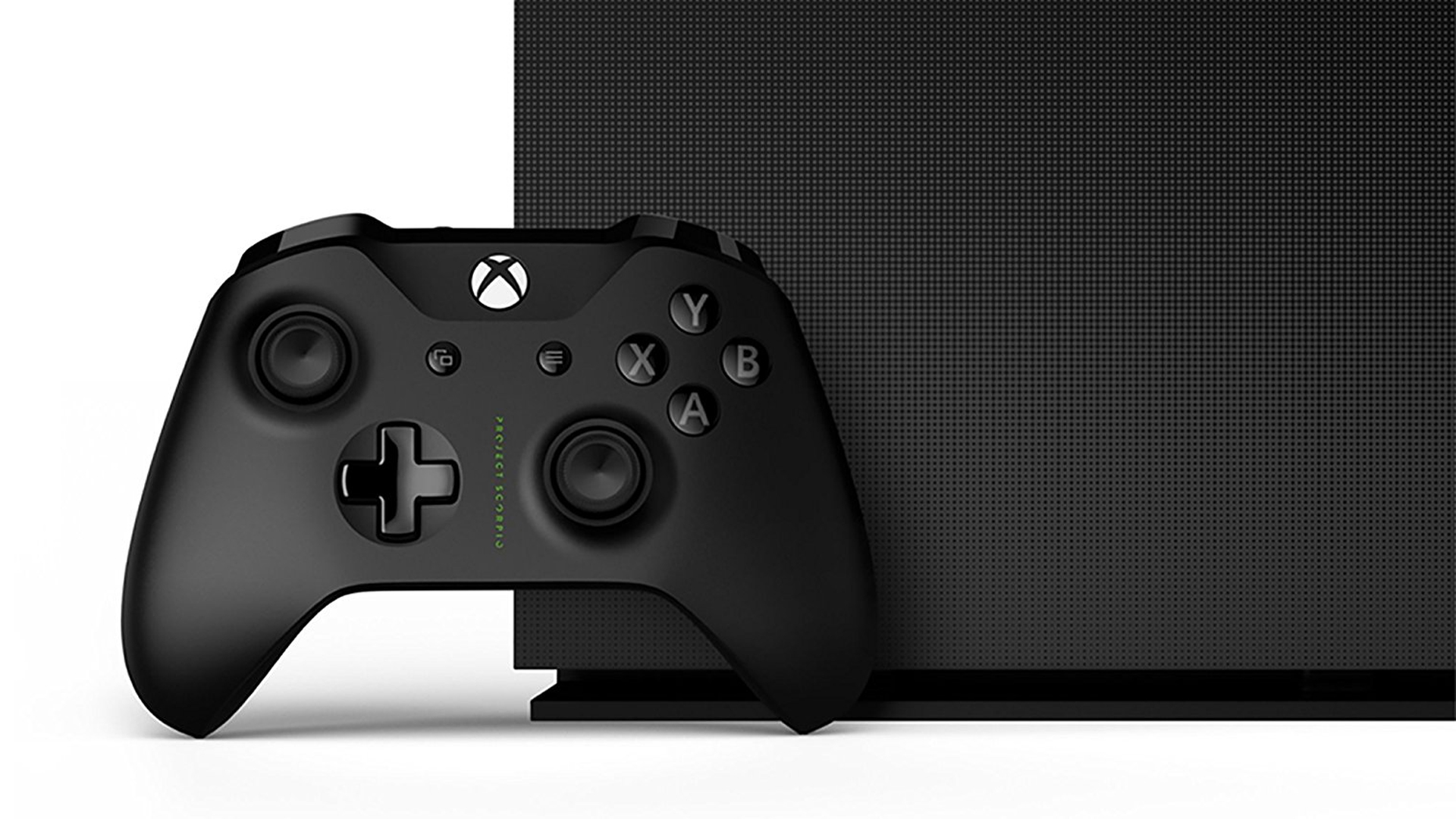 “I’ve worked as a peer with Bonnie [Ross, 343] and Shannon [Loftis, global publishing] and Rod [Ferguson, The Coalition] and Craig [Duncan, Rare], and obviously very closely with Helen [Chiang} as the No. two person on the Minecraft franchise in Redmond,” Booty added.

“It’s a group I have a huge amount of respect for. It’s a world-class group of leaders and a world-class collection of studios. It’s a privilege to get in and help provide a layer of unification and collaboration across the studios, as we go forward helping drive the initiatives Phil talked about, getting behind the company’s vision for gaming.”