The new PUBG test patch is the game’s first in 2018, and it brings lots of new content and few bug fixes. The new content comes in the form of two new crates full of clothing items and accessories.

As for gameplay, the patch adds an improved reporting tool that allows players to report cheaters directly from a match’s replay. This means that you don’t have to be killed by a cheater during a match to see the option, potentially making it easier to flag suspect encounters with the developers.

The update aims to improve performance further by reducing the visible distance when parachuting in during the start-of-round phase. PUBG Corp said it will be making other, smaller changes to the starting islands to also improve the performance.

As for the new crates, they’re called Desperado, and Biker. They’ll join the currently available two (Survivor, and Wanderer) as possible drops when making a purchase using in-game currency BP. Only the Desperado crate will require a key to open, similar to the Gamescom Invitational crates.

All crates that require a key to open will now use the new Early Bird key, including the Gamescom crates. This key is paid, and can be purchased on Steam directly from the developer (similar to CS:GO keys) or traded on the Steam Market.

The update will be available on live servers once PUBG Corp has ironed out any remaining problems. During testing, anyone who downloads the test client will receive 100,000 BP and six Early Bird keys to help identify any potential issues. 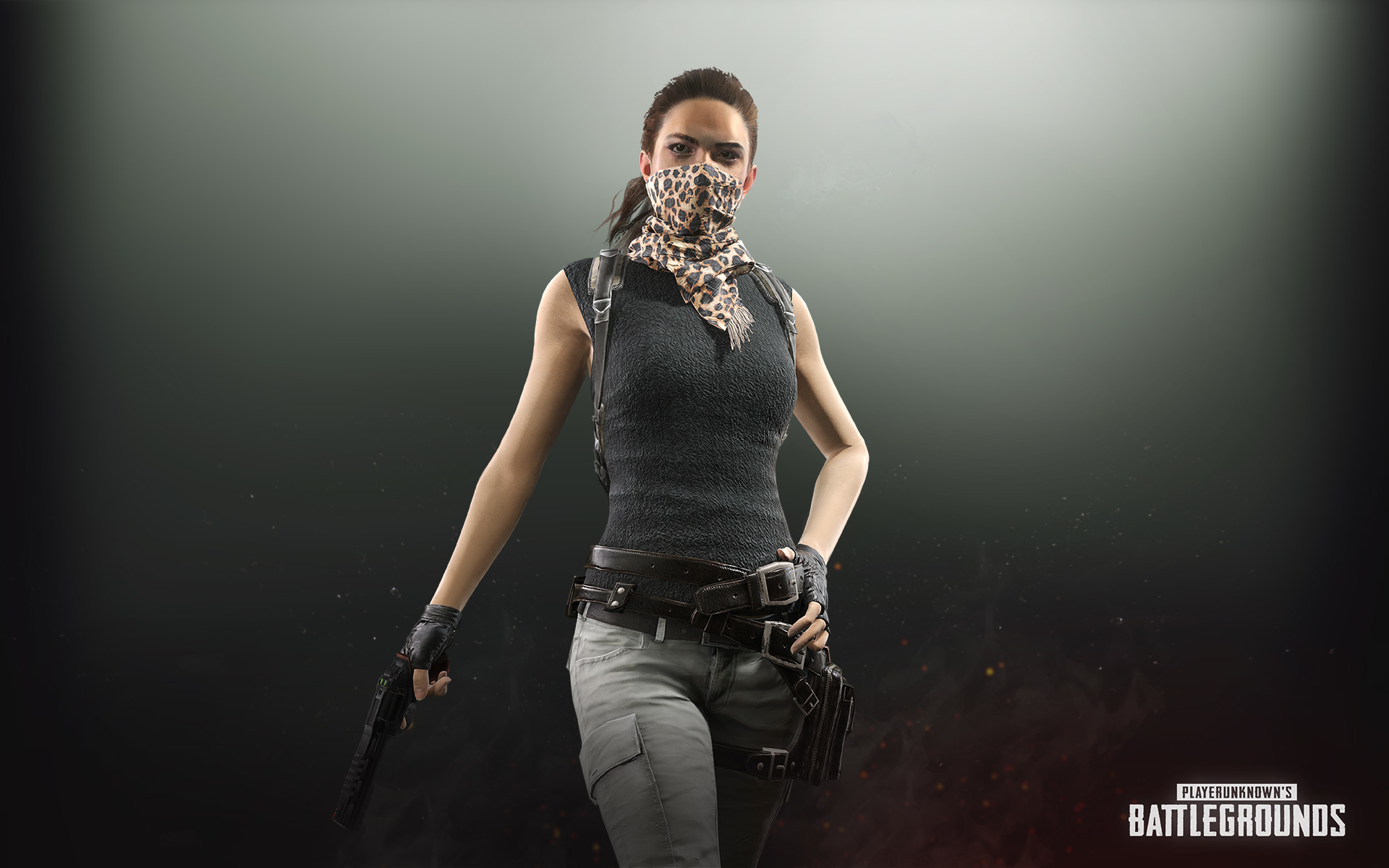 Finally, PUBG Corp has announced the full contents of the new Desperado, and Biker crates. In an interesting development, the studio also revealed drop rates for each of the included items. See all the details here: