Yeeer a wizard, ‘arry – Harry Potter fans will have a new RPG to play next year.

Harry Potter: Hogwarts Mystery is coming to mobile devices, and is being developed by Jam City, a developer that – among its more time-waster projects – put together the pretty-okay Futurama: Worlds of Tomorrow. The game was announced over at Pottermore, the official site for all things Harry Potter.

This is in addition to Niantic’s Pokemon Go style Harry Potter game, so Harry Potter fans will have plenty to keep them going on their phones next year. 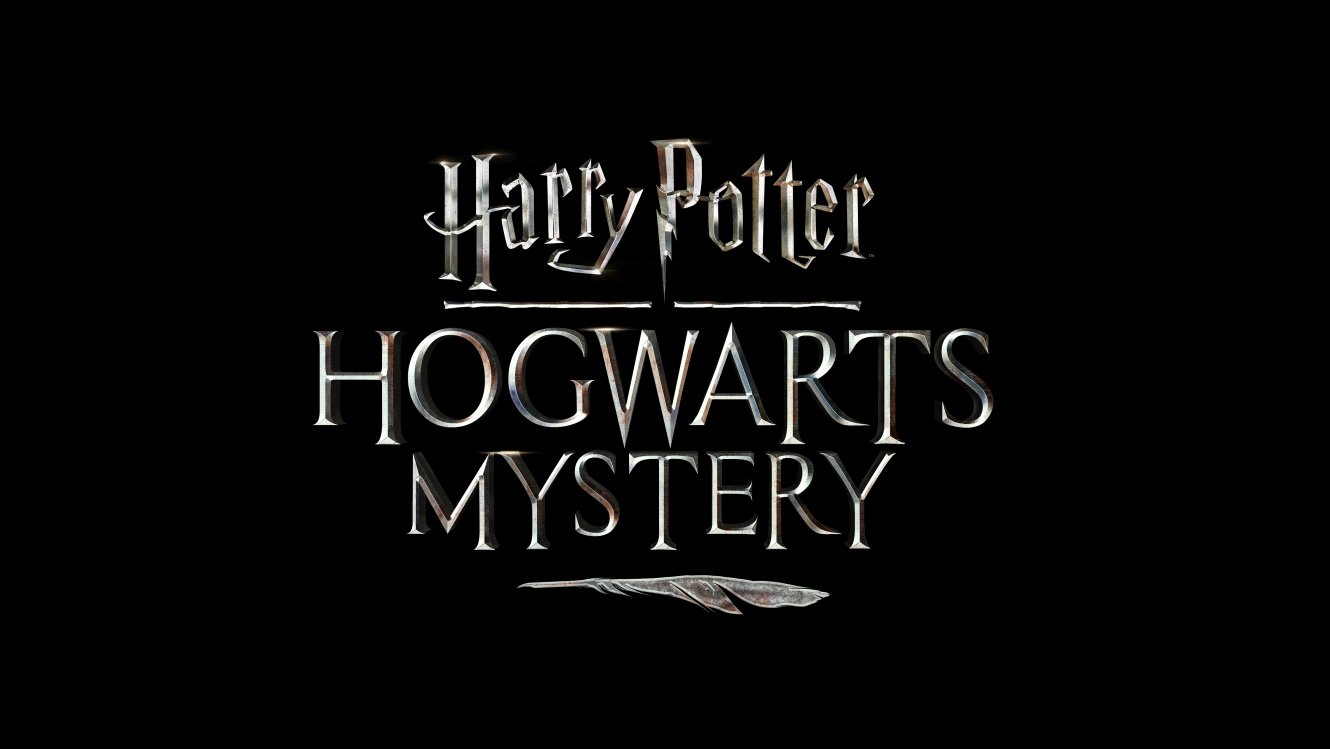 In Harry Potter: Hogwarts Mystery, players will be able to create their own characters and “experience life as a student”. This means you’ll get to compete in Dueling Club, take various classes, and hang out with various characters from the world of Harry Potter.

Of course, the name of the game also has us believing that there will be some kind of mystery involved, which is pretty in keeping with the books – Harry Potter couldn’t go five minutes without finding out that one of his teachers was a Death Eater or some such, after all. It’s not clear what the time frame on the game will be, although playing in a post-Deathly Hallows Hogwarts could be interesting.

We don’t have any more details yet – or even any screenshots – but hopefully it won’t be too long before we find out more.