When Harry Potter Hogwarts Mystery released last week, one thing stood out more than a Ukrainian Ironbelly flying over the Houses of Parliament: the price of microtransactions. So expensive were some of the in-app purchases, that simple cosmetic items like scarves and robes could cost as much as £20/$27.

It was as a bit of a relief when reports came through that the prices of microtransactions were being lowered - but that wasn’t without issues of its own.

Instead of a blanket reduction or sale, it emerged that developer Jam City were A/B testing pricing offers for premium currency sales, meaning players were getting the same amount of in-game resources for different prices. As you can imagine - this hasn’t gone down too well. 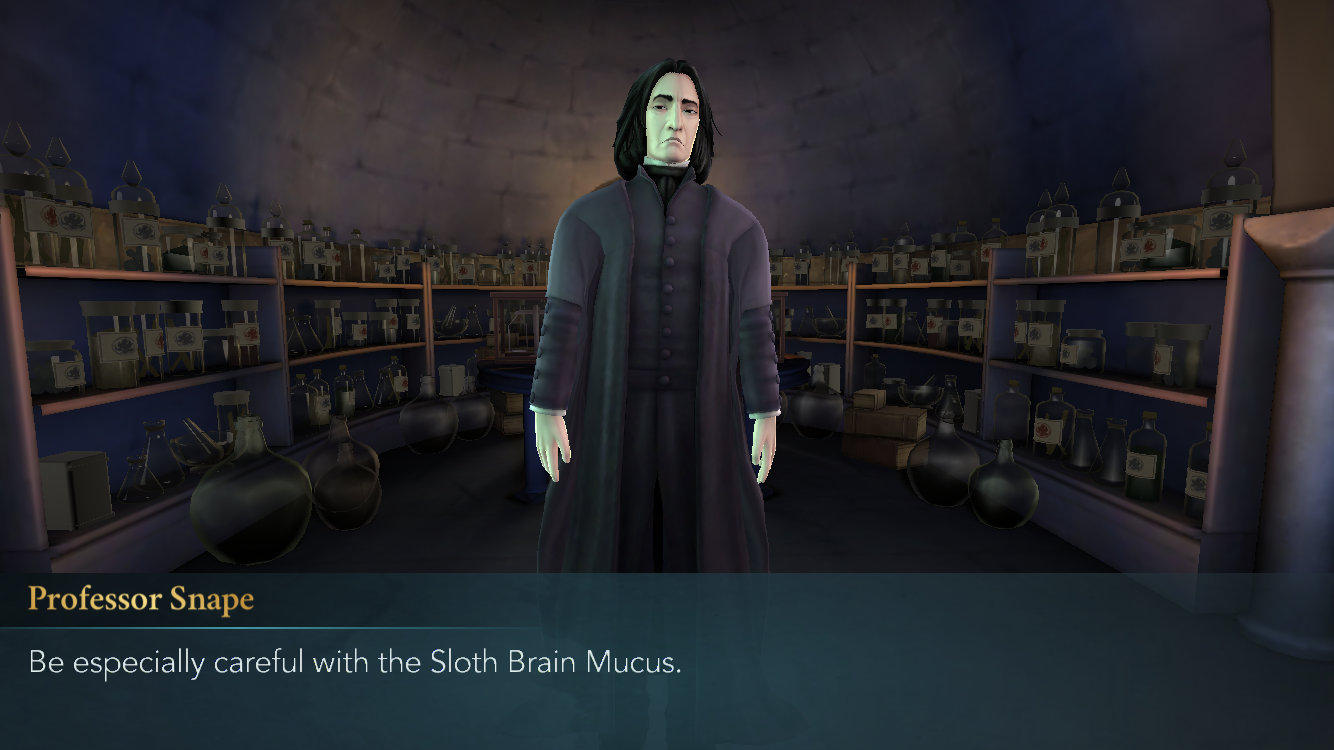 Harry Potter Hogwarts Mystery has already been on the receiving end of widespread criticism for what has been seen as a grasping and aggressive attitude to monetisation. The Guardian called it “a shameless shakedown”, while YouTube critic Jim Sterling dedicated an entire episode of The Jimquisition to the mobile game, calling it “Harry Potter and the Crock of Shit”.

Hogwarts Mystery is a bit like a visual novel. You create a character and move through a series of conversations with teachers and classmates. The main gameplay comes from lessons, where you learn to brew potions, ride your broom and cast spells. Here, you tap on glowing objects to progress through the lesson and collect stars. Once you’ve collected a star the game sometimes asks you to draw shapes on the screen, tap at a certain time, or answer a trivia question.

Progress requires energy, which is a limited resource that recharges by one unit every four minutes, or can be replenished by paying for in-game gems. The first time that players are likely to encounter needing more energy is when their character is trapped in a supply cupboard with the tendrils of the Devil’s Snare plant wrapped around their throat. You can get some free energy by tapping certain things in-game, but it’s still pretty stingy.

On many people’s games though, the prices are still the same as they always were.

Towards the end of this week, players were given 100 gems - enough to refill your energy just under twice - free when they opened the game as a “thank you” for playing during the game’s launch. But this has done little to alleviate the pressure.

A lot of the criticism has focussed on the fact that Harry Potter is a franchise that’s largely enjoyed by children and young people, but publisher Warner Bros. Interactive are yet to comment.