Wands at the ready, the Harry Potter: Hogwarts Mystery release date has been confirmed as April 25, 2018 by developer Jam City.

What’s more, many of the actors from the film series are reprising their roles and providing voice work for the game, including Michael Gambon as Professor Dumbledore, Dame Maggie Smith as Professor McGonagall, and Warwick Davis as Professor Flitwick. 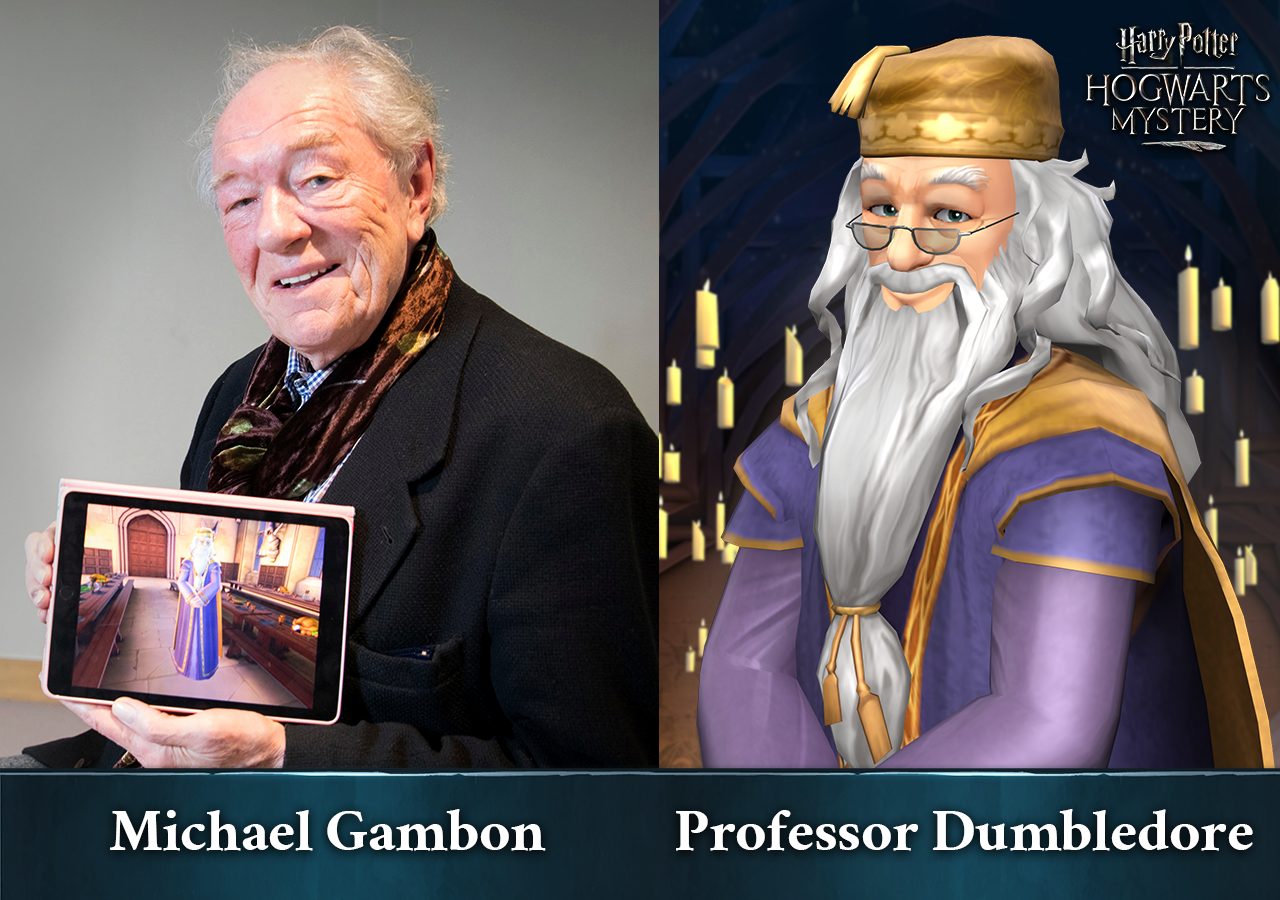 The game itself is described as a “narrative adventure with RPG elements”, where you create your own character and take classes at Hogwarts, learning spells and making friends.

“By including these iconic and incredibly talented actors in the game, we come one step closer to truly giving fans their own Hogwarts experience.”

Your choices play a key role in how you progress through Harry Potter: Hogwarts Mystery, not only having an effect on your character’s personal story, but their quests as well.

The full list of film actors lending their talent is as follows:

Harry Potter: Hogwarts Mystery will be available on both iOS and Android.