Starting today, Harry Potter Hogwarts Mystery is getting a multiplayer duelling mode. The limited time event lasts until the end of July 15, and is open to players who’ve connected their Hogwarts Mystery game to their Facebook accounts.

This is the first event of many that are planned - more will be coming throughout the rest of the Summer months.

You’ll be using the same spells you’ve learnt throughout your time at Hogwarts - like Expelliarmus, Flipendo, and others - to duel other players as you would with characters in the game’s story. 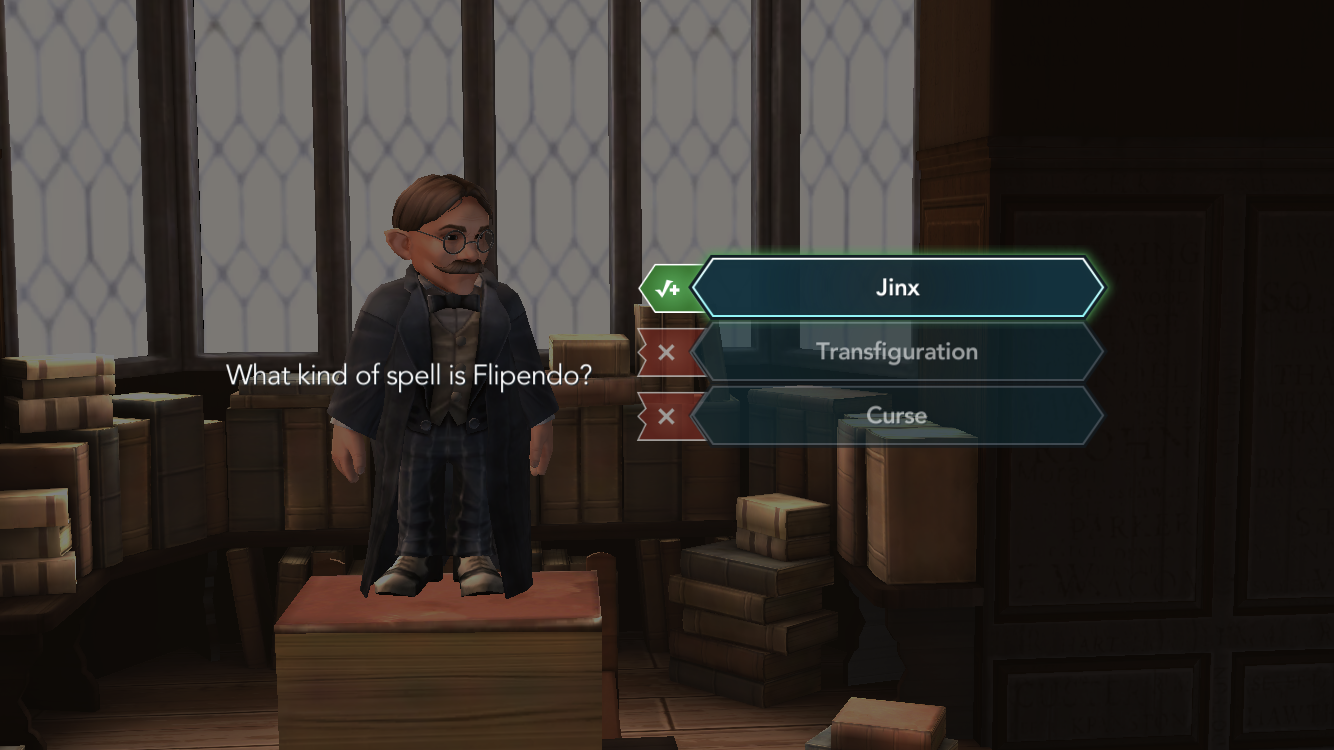 During the event, you’ll be given three tickets that you can use to duel. If you win, you’ll not only keep your ticket, but receive special rewards as well. Losers will forfeit one of their tickets, so you’ll have to play ruthlessly to stay in the game.

Developer Jam City has said that the event will match players “from all over the world”, so you’ll get the chance to see Hogwarts avatars from different countries as well as your own.

Harry Potter Hogwarts Mystery has come under criticism for its aggressive approach to monetisation, including its recent addition of pets - which were expensive in-game purchases.

Duelling is just one part of the game, Harry Potter Hogwarts Mystery also includes story sections, mini-games, interactive lessons, trivia questions - so it’ll be interesting to see if any of those receive the multiplayer treatment down the line.