If you’re shopping for an Oculus Rift and VR games, Black Friday isn’t a great time for some discounts. 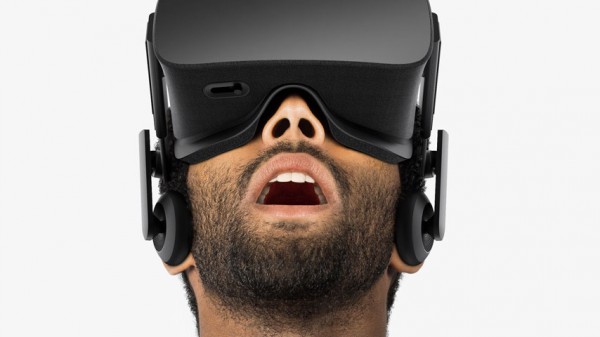 Virtual reality titles may be quietly receding far quicker than predicted five years ago, but there’s still some appeal for VR gamers out there – especially with so many Black Friday deals on the Horizon. So what’s being offered on the Oculus Rift, the VR headset that arguably started it all? No less than three gaming bundles, and a discounter Rift + Touch hardware bundle.

First up, let’s talk hardware. The Oculus Rift + Touch bundle has been slashed from it’s already discounted price to a more reasonable £349.00. That deal includes the headset, two touch controllers, and six VR games like Lucky’s Tale and Quill. You can pick it up on Amazon at the new price today.

Then you have software. The Oculus Store is offering three “Complete Your Collection” bundles of seven Rift games for £79 each. If you already have a game, that’s okay – the price tag will adjust to accommodate anything already in your library.

Each pack contains the following:

Each Oculus Rift games deal lasts until December 1, giving you a little extra time after Cyber Monday to pick some up.