Harry Potter: Wizards Unite has been announced as the next title from Niantic Labs.

The AR mobile title Harry Potter: Wizards Unite will be similar to Pokemon GO, as players will be wandering around the streets learning spells, and to discover and fight legendary beasts from Harry Potter lore.

They will also be able to team up with other players to take enemies down. 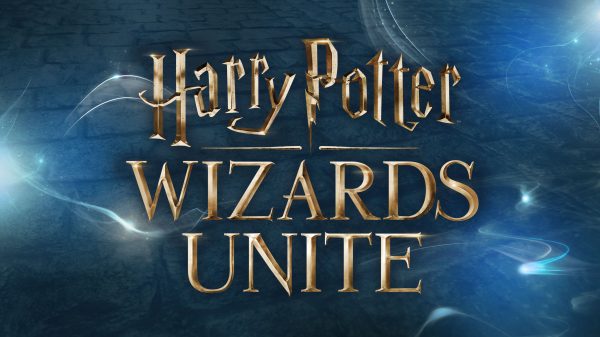 “We’re thrilled to partner with Warner Bros. Interactive Entertainment, and WB Games San Francisco’s development team to bring this magical and beloved series to life in a brand new way,” reads the announcement from Niantic.

“Harry Potter: Wizards Unite will leverage the full stack of the Niantic Platform while also providing an opportunity to pioneer all new technology and gameplay mechanics.”

A Harry Potter title was rumored to be in the works at Niantic last year, but it was debunked by various outlets. Apparently, it was indeed a thing after all.

Since the game is in development, there’s no other information on Harry Potter: Wizards Unite at present, but Ninatic said to stay tuned to its social channels for updates as work on it continues.