We’ll be able to play PUBG on our consoles before the year is out.

The wildly popular battle royale shooter will arrive as a console exclusive on December 12 this year, as part of the Xbox Game Preview program. It will be enhanced for Xbox One X as well. 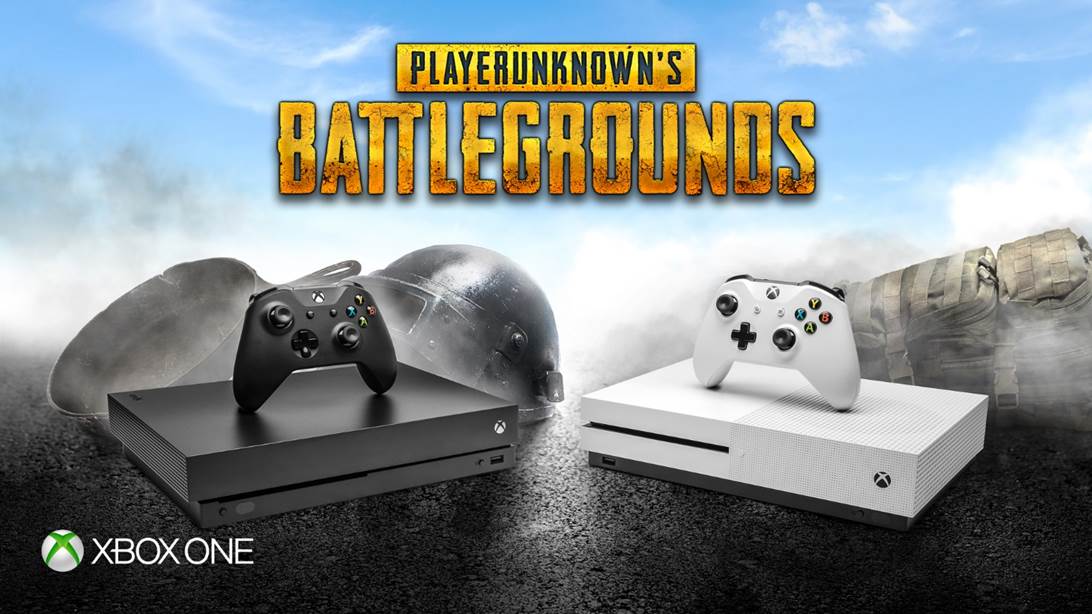 The game will likely remain in early access for some time. According to the press release, “various Xbox One features and functionality will change and come online over time just like they have on PC, with our goal being to have both versions align to each other as soon as possible.”

The game will launch on Xbox with vaulting, which is going to be nice.

There’s also a great interview up on Eurogamer with Brendan Greene (PlayerUnknown himself) the Xbox and PC versions will run on different schedules. The PC version is on track to leave Early Access around the same time the Xbox One version enters the Preview program, and the Desert map will not be available on Xbox at launch.

The Xbox edition will also launch alongside three different console exclusive cosmetic packs: the PUBG Warrior Pack, the PUBG Accessory Pack and the PUBG Tracksuit Pack. These are planned to be the only in-game purchases available during the preview period, and will apparently only exist for a short time.

The Xbox One version of PUBG is currently playable at Paris Games Week (and be sure to check out this livestream from the show). The rest of us will have our hands on it soon.

A physical version will also release down the track, but this initial release will be digital only.